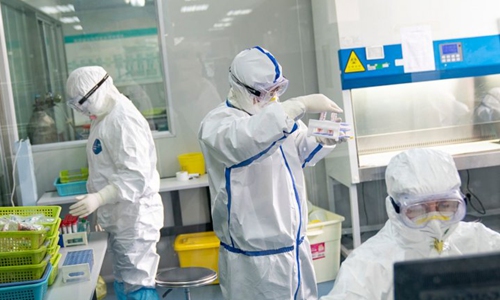 JERUSALEM, May 26 (Xinhua) -- Israeli researchers have found that derivatives of two Gaucher's disease drugs are effective against coronavirus, the defense ministry said Tuesday.