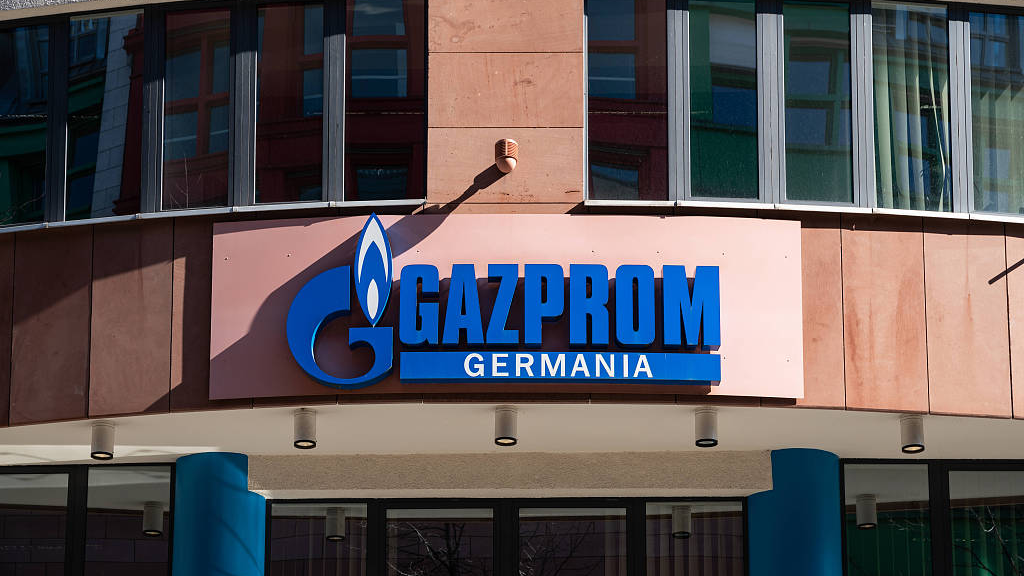 All voting rights in the company will be transferred to the regulator, the Bundesnetzagentur, Habeck told a news conference. The move was immediately put into effect by publication in the Federal Gazette.

"The order of the trust administration serves to protect public security and order and to maintain the security of supply," Habeck said. "This step is mandatory."

Habeck added that security of supply was currently guaranteed at a time of crisis in energy ties between Germany and Russia in the wake of Russia-Ukraine conflict.

The Bundesnetzagentur will take care of the firm up to September 30. It will be entitled to remove executives, hire new staff and ask management how to proceed.

"Our goal will be to run Gazprom Germania in the interests of Germany and Europe," Klaus Mueller, head of the Bundesnetzagentur, said in a statement.

The Economy Ministry said the move was to stave off possible acquisition of Gazprom Germania by JSC Palmary and Gazprom export business services LLC, both of Russia.

It was unclear who was behind the companies, the ministry said, implying that an acquisition was legally not permissible, given the investors were from outside the EU and about to operate critical infrastructure.

Gazprom gave no details or explanation of its decision to terminate its participation in Gazprom Germania and all of its assets, which include subsidiaries in Britain, Switzerland and the Czech Republic.

Gazprom has been in the sights of European Union regulators for months over allegations, which it denies, that it was holding back gas that could have been released to lower soaring prices.

Habeck said earlier on Monday he was seeking to reduce Russia's indirect economic influence on other parts of the energy industry, saying next in view was Russian oil incumbent Rosneft's bid to control German refinery PCK Schwedt.

UK arm Gazprom Marketing & Trading provides fuel to factories, restaurants and the national health service, which has caused a lot of concern in Britain and pressure would be taken off those companies under the German move.