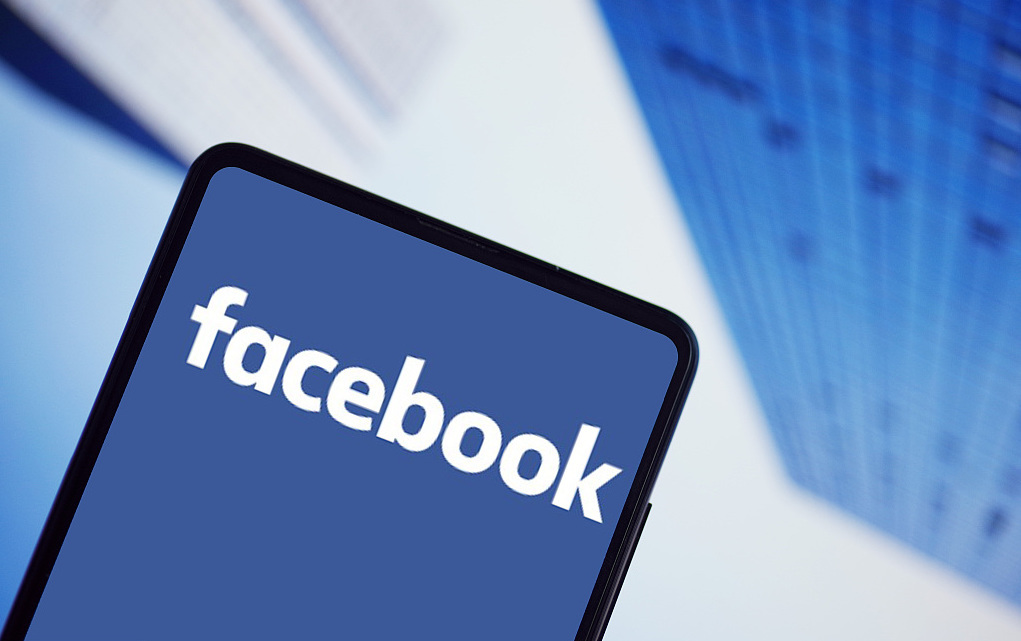 A German state government announced plans Thursday to shut down the region’s Facebook page because of concerns over the company’s handling of data protection issues.

The governor’s office in the eastern state of Saxony-Anhalt cited a year-old ruling by the European Union’s top court stipulating that the administrator of a “fan page” on Facebook is jointly responsible along with the social media company for the processing of visitors’ data.

It said that, since that decision, Facebook’s Ireland-based European subsidiary had taken no measures to give page operators insight into its processing of personal data.

The office said it will soon take down the region’s Sachsen-Anhalt.de Facebook page on the advice of the state’s data protection commissioner. Germany is strongly protective of data privacy.

Facebook declined to comment on the decision, but pointed to past company statements outlining steps it had taken to make its data use more transparent.