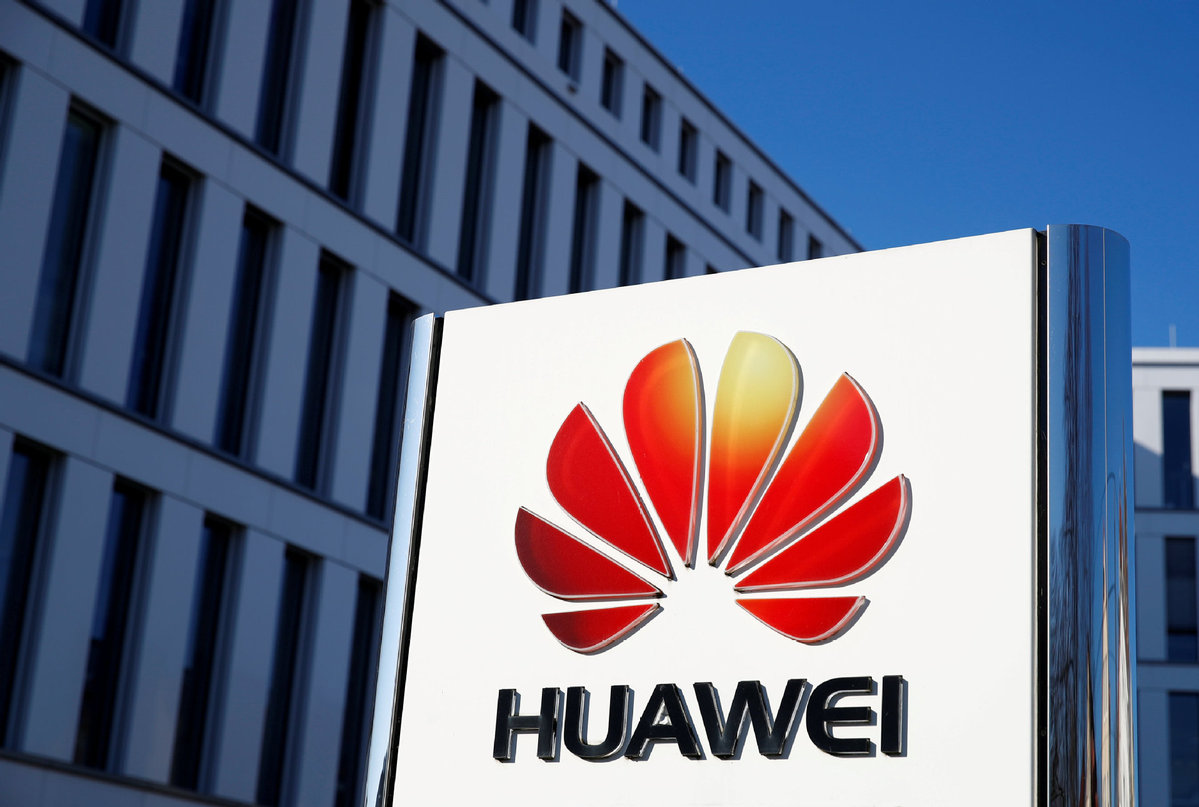 The logo of Huawei Technologies is pictured in front of the German headquarters of the Chinese telecommunications giant in Duesseldorf, Germany, Feb 18, 2019. (Photo: Agencies)

No equipment suppliers 'should, or may, be specifically excluded', official says

Germany has no plans to block Chinese telecommunications giant Huawei from participating in the buildup of its 5G ultrahigh speed internet, despite fierce pressure from the United States to shut out the controversial Chinese supplier for security reasons.

The president of the Bundesnetzagentur, Germany's telecommunications regulator, told the Financial Times that no equipment suppliers, including Huawei, "should, or may, be specifically excluded".

Jochen Homann told the newspaper that his agency has yet to see evidence that Huawei poses a security risk. He added that if Huawei meets the security requirements imposed by the regulator, it can take part in the 5G network rollout.

Last month, the US ambassador to Berlin warned the German government that Washington would consider scaling back intelligence cooperation should Huawei be given a role in the 5G build out.

The US has been on a push to get allies to drop Huawei, which it alleges colludes with the Chinese government on covert surveillance, which the Chinese company repeatedly denies.

The US banned Huawei from selling 5G networking equipment to US firms, and other countries followed suit, including Australia, Japan and New Zealand. The European Union so far has shunned US calls to ban Huawei.

Last week, in response to criticism from the United Kingdom, Huawei said it "poses no threat" and the best way to win trust is through "transparency". A top UK cybersecurity official said the Chinese telecom giant's "shoddy" engineering work could lead to a ban on its 5G network in the country.

Huawei's involvement in Britain's new 5G network is expected to be revealed in a government review of the country's telecommunications infrastructure next month.

In an interview with CNBC on Saturday, Huawei CEO Ren Zhengfei said his company will comply with European cybersecurity standards and the General Data Protection Regulation laws that govern the EU.

"Germany proposed the establishment of a unified global convention that would bar all equipment vendors from installing backdoors, and require them to sign a no-spy agreement," he said, referring to a potential "no spy" deal between Berlin and Beijing.

CNBC reported that in 5G networks, the emphasis is more on software instead of hardware. That means an equipment maker may be able to install lines of code, called "backdoors", which let it access what's going on inside the network, tracking locations of cell phone users, or eavesdropping on conversations.

"We endorse unified global standards that make installing backdoors a crime ... we want to sign such an agreement because we think it's the right thing to do," Ren said.