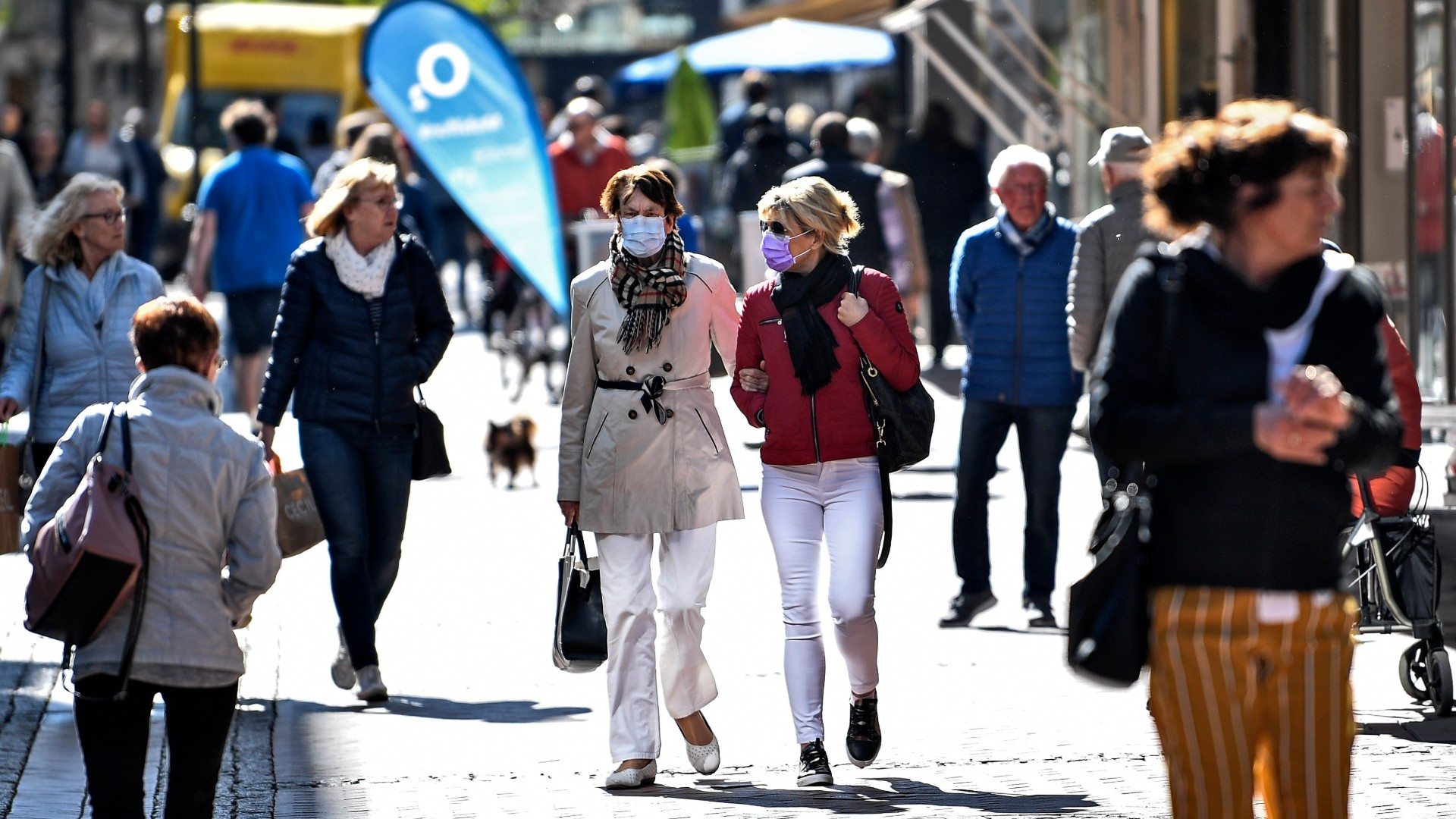 The German government has changed its mind over which type of smartphone technology to use in tracing COVID-19 infections, switching to a "decentralized" method backed by Apple, Google and several other European countries.

Germany had been considering a home-grown approach to give health authorities control over data privacy. On Sunday, chancellery minister Helge Braun and health minister Jens Spahn released a joint statement that Berlin would adopt a "decentralized software architecture" – in other words, that data will be stored on users' phones instead of on a database.

The previous plan, known as Pan-European Privacy-Preserving Proximity Tracing (PEPP-PT), was backed by Germany's Fraunhofer HHI research institute and the Robert Koch Institute. However, hundreds of scientists signed an open letter last week warning that it could allow governments to gather personal information, and insisting the approach favored by Apple and Google protected privacy better.

When a tracing-app user tests positive for COVID-19, they can alert phone users with whom they have been in close contact while infectious, the better to minimize the spread. However, privacy concerns mean the apps must be voluntary and anonymous – leading to Germany's decision today.