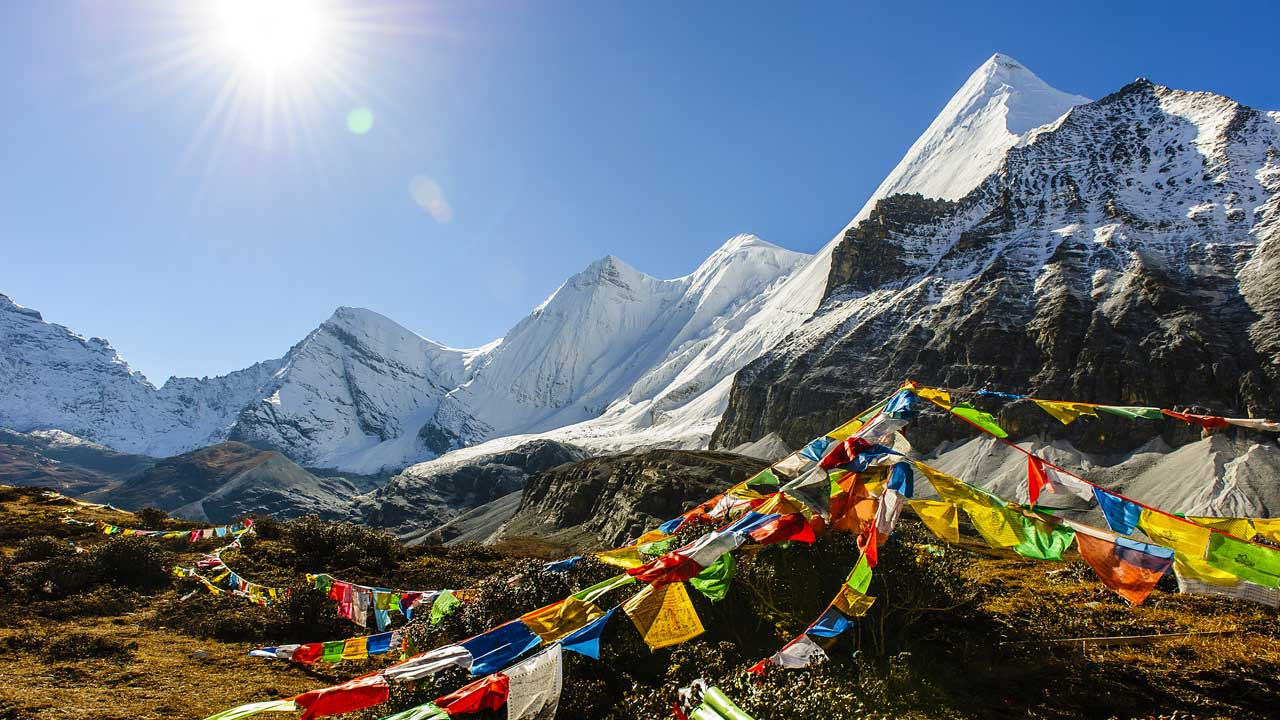 The drilling was completed on Saturday at the summit of an ice field on Mount Anyemaqen, whose peak stands 6,282 meters above sea level in Golog Tibetan Autonomous Prefecture, Qinghai Province, according to the local department of science and technology.

It was conducted by scientists who launched a glacier research project in October at the headwater regions of the Yellow and Lancang rivers, as part of China's second comprehensive scientific expedition to the Qinghai-Tibet Plateau.

The retrieved ice core, drilled at the headwater region of the Yellow River, could provide high-resolution data on the region's climate and environmental changes dating back thousands of years, allowing scientists to analyze the amount of precipitation, temperature and other information from a specific year or even season, said Xu Baiqing, who heads the research team.

It supports the study of changes in the mass balance of glaciers on Mount Anyemaqen, which is of great significance for understanding the response of glaciers to climate change, the role of glaciers as water resources and the ecological environment of the Qinghai-Tibet Plateau, said Xu.

The information is especially valuable today as Earth is experiencing a trend of global warming, he added.

The Qinghai-Tibet Plateau, also known as the roof of the world, has the world's third-greatest distribution of glaciers, following the South Pole and the North Pole.

China launched the second comprehensive scientific expedition to the Qinghai-Tibet Plateau in June 2017, 40 years after the first expedition. Over a period of five to 10 years, the expedition members will conduct a series of studies focusing on the plateau's glaciers, biodiversity, and ecological and climate changes.