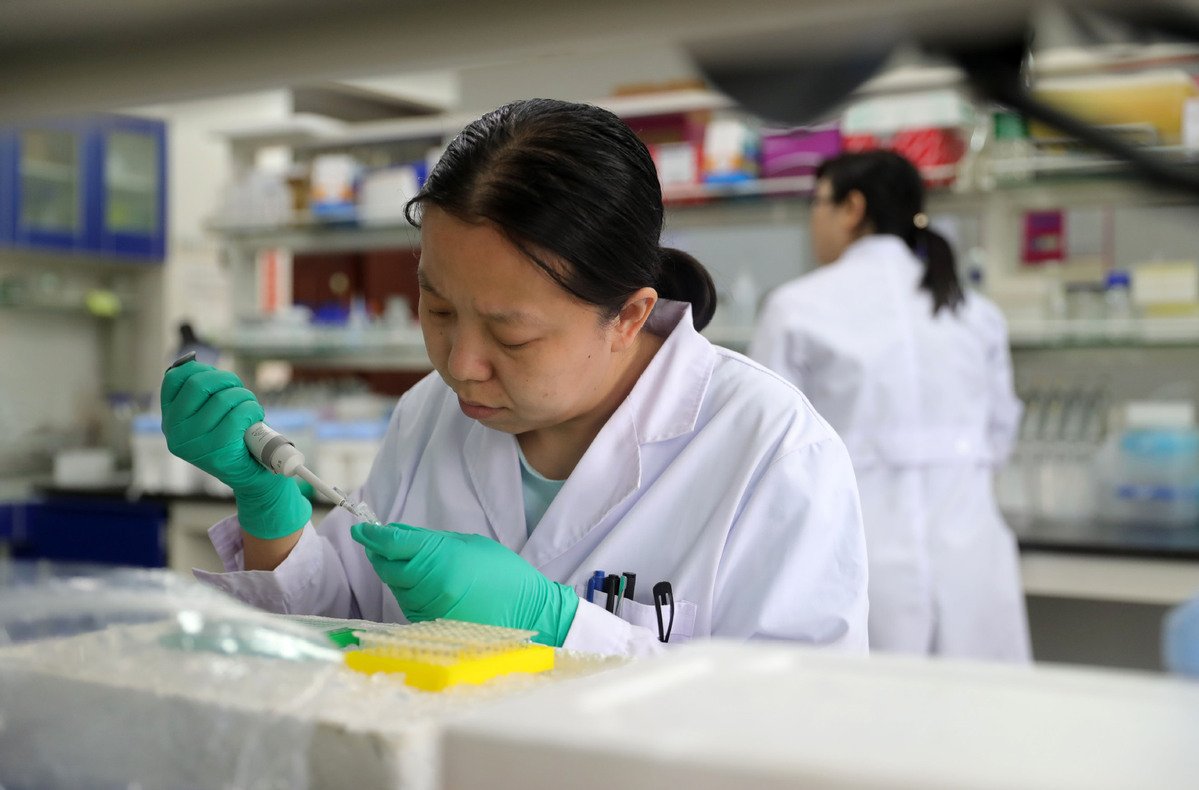 China will enhance global cooperation in upholding academic integrity and research ethics, as well as promote open, fair and nondiscriminatory practices in scientific publishing to enrich the treasure trove of knowledge for mankind, officials and experts said on Monday.

Huai Jinpeng, executive vice-president of the China Association for Science and Technology, said China is a latecomer to scientific publishing compared to Western nations, which have been printing professional scientific journals since the 18th century.

"China is catching up in this sector thanks to open exchanges and cooperation with foreign publishers," he said at the Third Forum for World Scientific, Technological and Medical Journals in Beijing on Monday.

"We hope to keep collaborating with international partners to jointly tackle emerging issues in academic integrity and ethics as scientific writing becomes more open and accessible to the public," he said, adding that exploring new models for digitalized publishing and training publishing talent are also among the areas in which the nation is seeking cooperation.

Last year, China published 241 scientific journals, 28 more than in 2018, Huai said. Fourteen journals ranked among the top 10 percent in turns of citation impact for their respective fields, and 10 were in the top 5 percent, he said.

This growth is fueled by China's fast growing scientific workforce, which bloomed to over 4.19 million full-time scientists in 2018, more than six times the number in 1991, Huai said. By the end of this year, about 10 percent of China's population is estimated to hold a science degree, 3.8 percentage points higher than in 2015, he added.

"Scientific publishing is essential for socioeconomic development since it enables researchers to share and reproduce their findings and use that knowledge to benefit society," Huai said.

The most apparent example of open science benefiting humanity, Huai said, is the massive global literature on COVID-19 procured by the World Health Organization, to which Chinese scientists have contributed substantially.

Ian Moss, the CEO of the International Association of Scientific, Technological and Medical Publishers, said China is producing leading research in chemistry, physics and engineering, and is emerging strongly in fields such as quantum communication, brain research and robotics.

Yang Wei, former president of Zhejiang University, said while China's scientific output is growing at a remarkable speed and has produced a number of world-class papers, most Chinese scientific literature is just slightly above average in terms of impact.

"We need a more holistic approach to global science, and progress from just sharing scientific findings to actually building a community to jointly take care of the world using scientific insights," he said.

"Open science is a way of working which makes research more inclusive, collaborative and transparent," he said, adding Elsevier will continue to collaborate with China and other countries to facilitate open science and using new innovative technologies, such as machine learning and text mining, to detect and deter academic misconduct.