A Google-linked firm will start delivering takeaways and other small items to Canberra residents after the company received approval from aviation watchdogs in Australia on Tuesday. 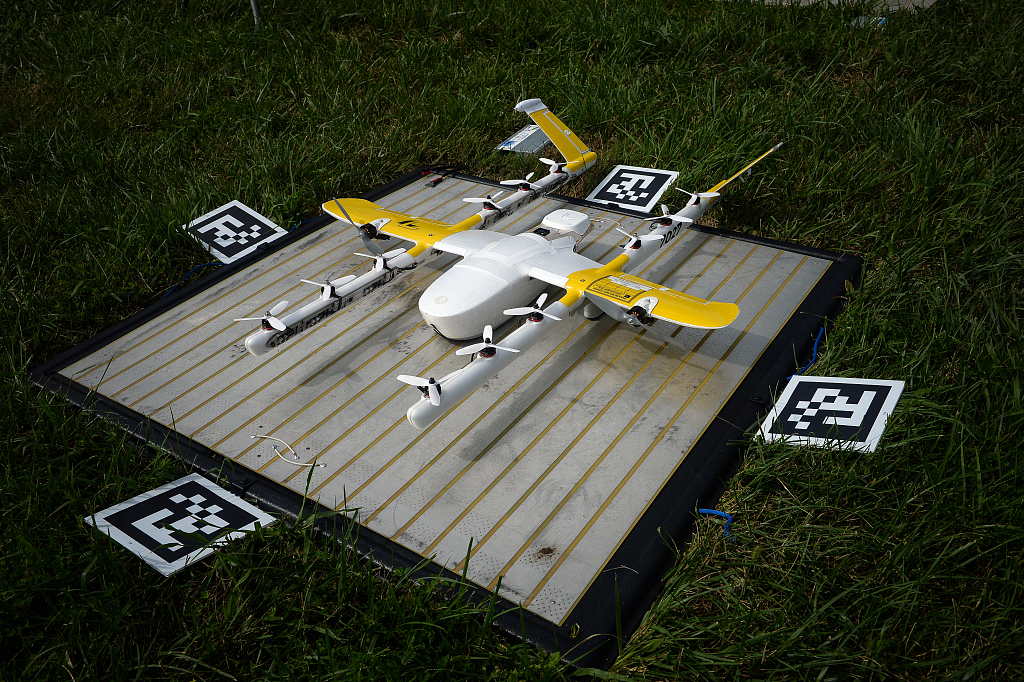 Drone company "Wing" -- an offshoot of Google's parent company Alphabet -- has been trialling deliveries for the last 18 months, but will now be able to go ahead full time.

The company said it had been delivering "food and drinks, over-the-counter chemist items, and locally-made coffee and chocolate".

About 3,000 deliveries were made, allowing regulators to judge the project was safe, leading to the first commercial approval in Australia and one of the first anywhere in the world.

Winged drones will only be allowed to fly 11-12 hours a day and they must be piloted, rather than fully automated.

The initial area of operations is only about 100 homes, but that is expected to expand quickly.

The regulator did not look at the noise or privacy impact of the project -- two issues that emerged during trials.

Wing argues that drone deliveries reduce traffic and pollution and are quick -- being completed in six-10 minutes.

A customer uses an app to order the product, which is loaded onto a drone.

The drone hovers above its destination, lowering the goods down on a winch-like cable before flying away.

In the United States UPS last month launched that country's first authorised use of unmanned drones to transport packages to recipients.