Google to grab the gaming industry cake with its streaming service 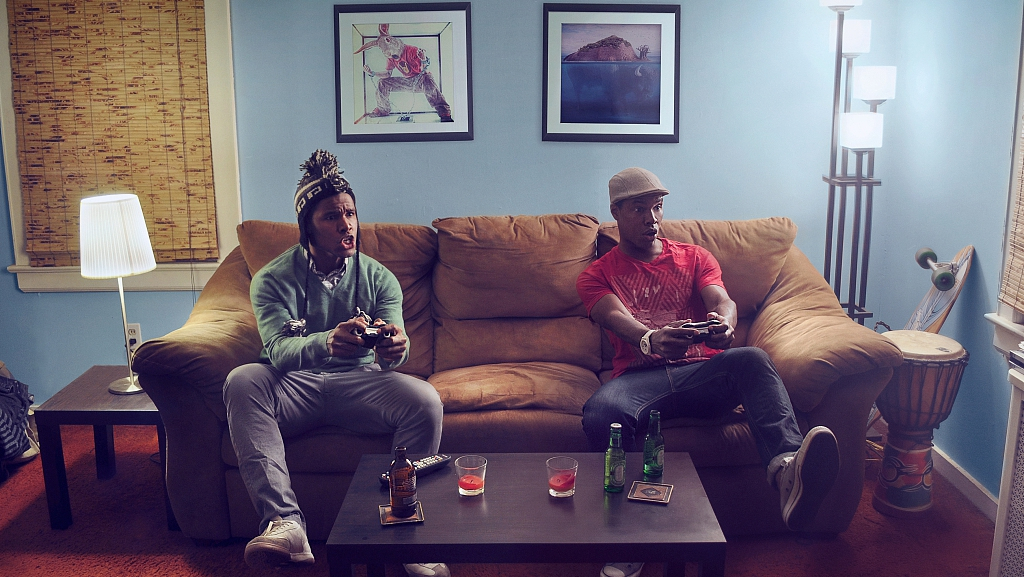 Streaming services in music and video industries have filled up the pockets of companies like Spotify and Netflix with hundreds of million in revenues. The ability to listen to music or watch videos anywhere anytime has revolutionized how we consume content.

Now the gaming industry is itching to march into the profitable market with Google's announcement to present its vision for the "future of gaming" during its Game Developers Conference presentation in San Francisco, the United States, on Monday. 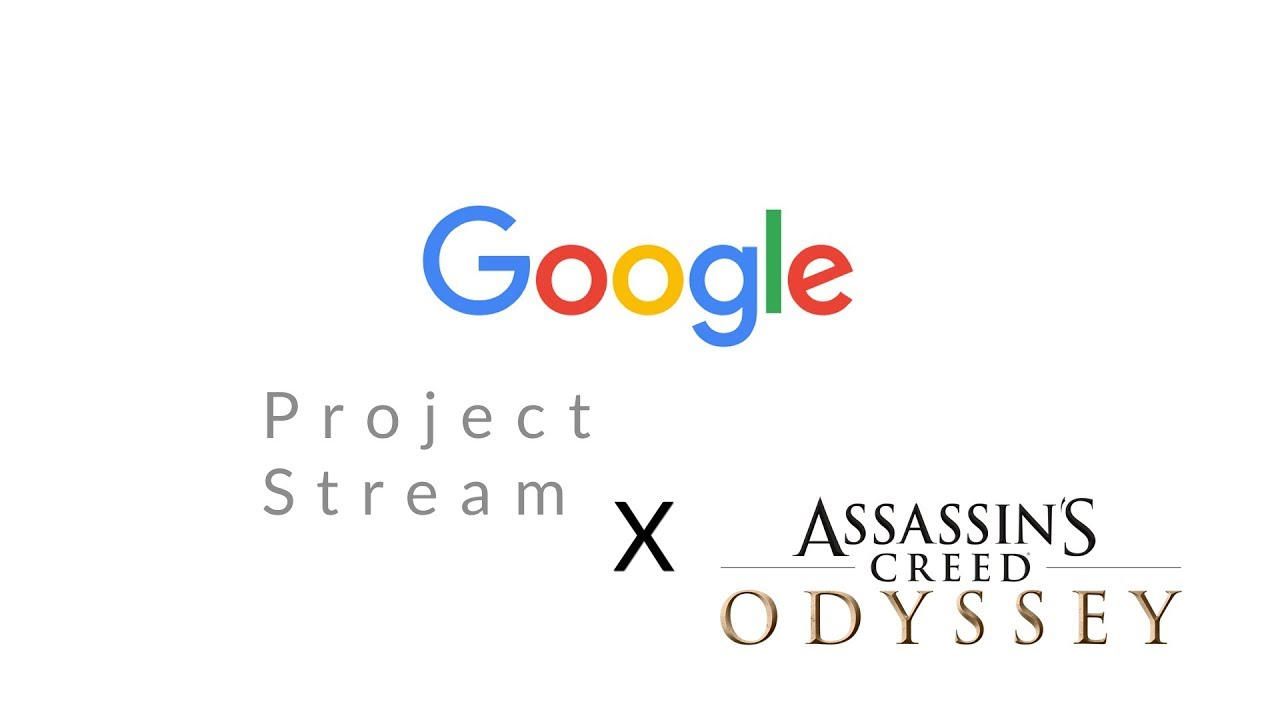 Details about their keynote speech have yet to be revealed, but it was said that the event must have something to do with Google's "Project Stream" which made its public debut last fall.

Simply speaking, "Project Stream" is a cloud gaming platform that can allow users to play hit games on almost any device like a smartphone, a laptop, or a streaming box connected to the TV.

The key files of the game and hardware processing are kept and run on Google's own web browser, Chrome. Via transmission from a remote data center, even players with low-end devices are able to enjoy a fluent gaming experience.

But to be able to do this, you have to either spend money on a costly Xbox, a PlayStation 4, or a much pricier gaming PC. And it's not enough. The game you play has to be bought from a store and then downloaded to your local devices, which sometimes may cost several hours.

So far, the project is still being tested. Only a beta version of "Assassin's Creed Odyssey" is available to company employees. 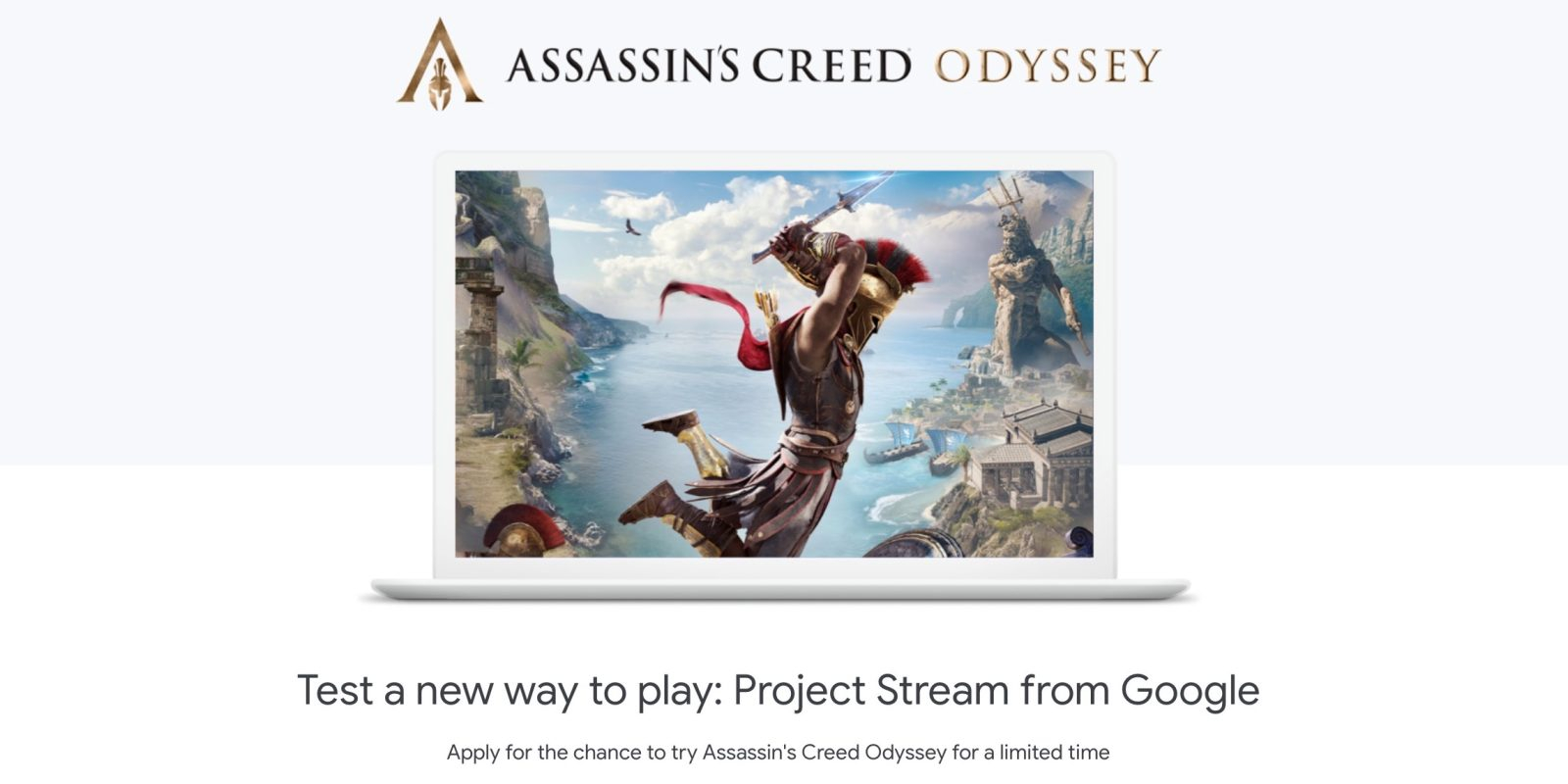 Google is not the first company planning to adopt such a business model in a market that is currently dominated by Microsoft, Sony and Nintendo.

In 2014, Sony began to provide its streaming service Playstation Now. Then the chip maker Nvidia followed suit by launching its GeForce Now product. In the near future, Microsoft is going to announce its Project xCloud service to diversify user experiences on the Xbox.

One of the potential obstacles in Google's streaming services is Internet speed. The "minimum speed" suggested for Project Stream is 10Mbps, and the "recommended speed" is between 20 and 25Mbps. For many, it's hard to reach.

What's more, the issue of latency is also one major bottleneck that needs to be solved before the company starts offering products to their customers.

But luckily the gradual rollout of 5G technology worldwide may speed up the pace of the gaming industry.