China is poised to set a record during the 2022 Winter Olympics by using green energy in all venues, a first in the history of the Olympic Games. 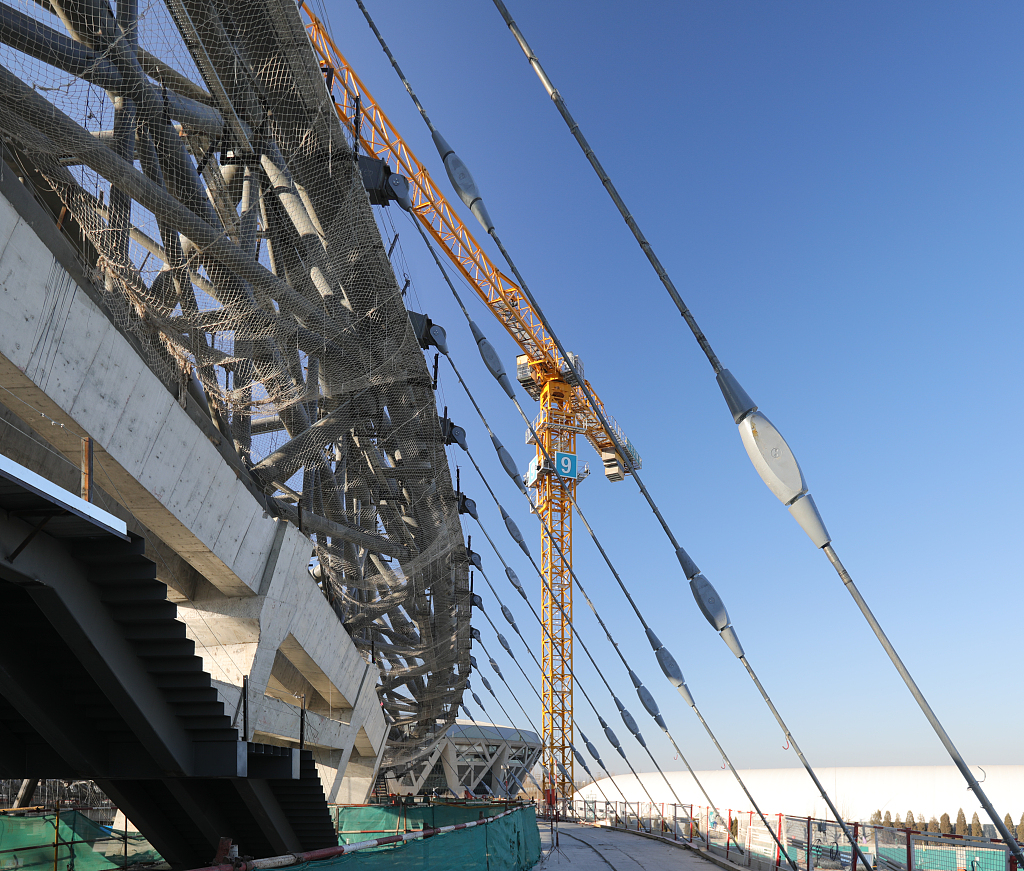 The Beijing Organizing Committee for the 2022 Olympic and Paralympic Winter Games reached an agreement with State Grid on Wednesday for renewable energies produced from clean sources.

The move is also expected to promote wide use of green energy across host cities Beijing and Zhangjiakou, extending the legacy of the Winter Olympics, it was added.

Xin Baoan, general manager of State Grid, said the corporation will speed up the development of an intelligent power supply network using Internet of Things to support the Winter Olympics.