Around 100 primary and middle schools in Guangzhou will launch pilot artificial intelligence courses in the upcoming autumn school season in the capital city of South China's Guangdong province. 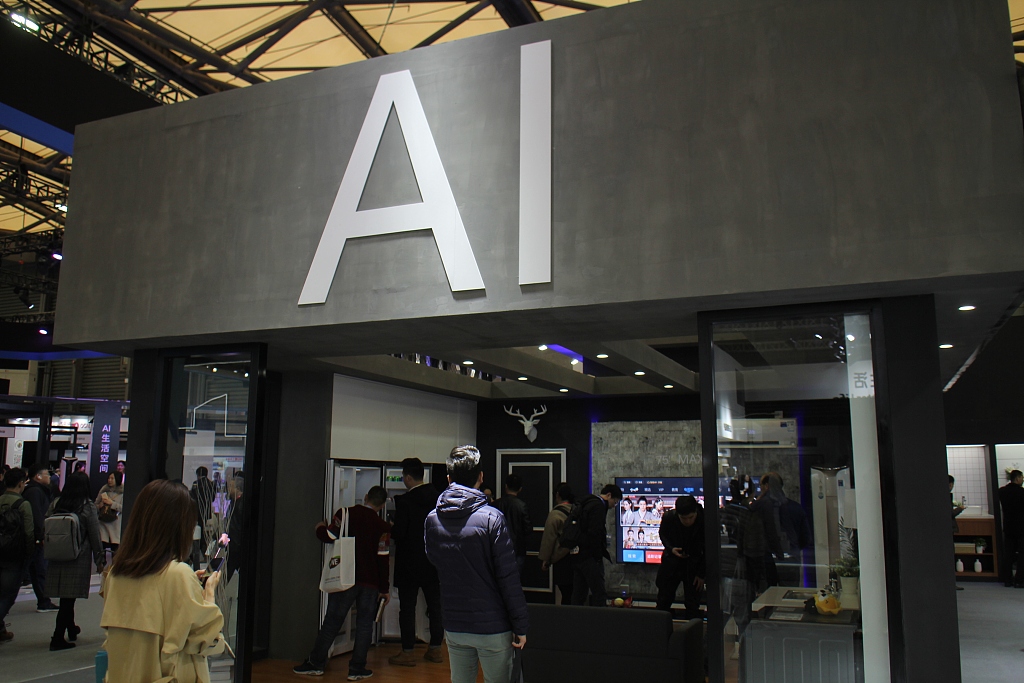 By 2022, all the primary and middle schools in the city will have the AI courses in their regular curriculum.

According to a statement on the website of the Guangzhou city bureau of education on Monday, the pilot courses in those shortlisted schools are expected to build a strong AI talent pool for universities and colleges in the future.

"Guangzhou has been chosen as a pilot AI education zone in the country in 2019, and promoting AI education among the city's primary and middle schools has become an important task for education departments in the months ahead," said the statement.

It marks the first time for primary and middle schools in Guangzhou to open special AI courses in prosperous Guangdong province, the window of the country's reform and opening-up.