TECH Gut microbes may affect the progression of ALS

Gut microbes may affect the progression of ALS

Researchers at the Weizmann Institute of Science have found that the gut microbiome may affect the course of amyotrophic lateral sclerosis (ALS), as reported in science journal Nature. 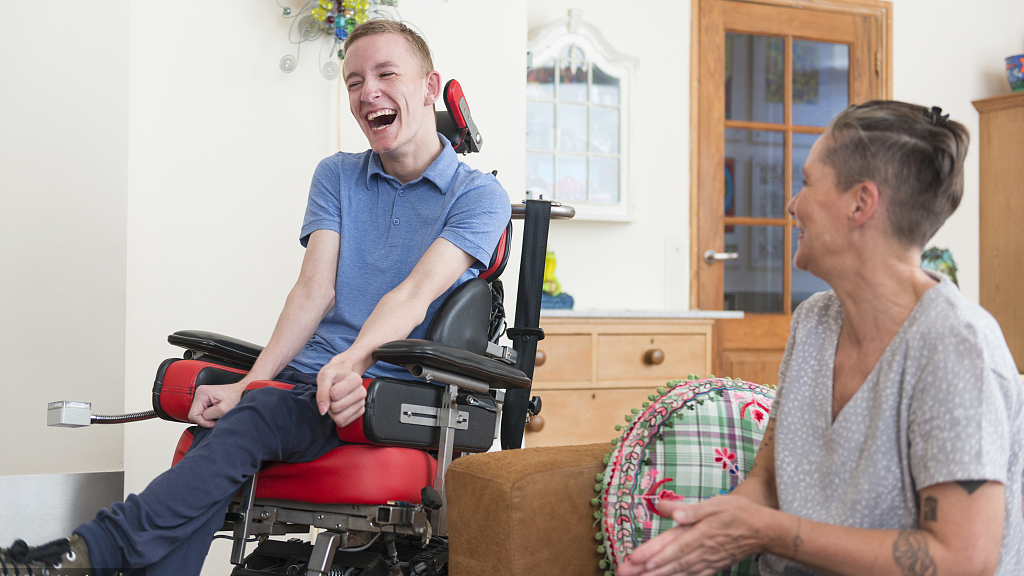 ALS, also known as Lou Gehrig's Disease, is a genetic disease that causes the death of neurons controlling voluntary muscles. Patients with ALS would suffer from a gradualness of stiff muscles, muscles twitching and decreasing in size.

Scientists have demonstrated a series of experiences on mice, showing that the progression of ALS accelerated after having these mice taken in broad-spectrum antibiotics to wipe out a substantial portion of their microbiome.

On the other hand, the symptoms of ALS were slowed after the mice received certain strains of gut microbes or substances secreted by these microbes. They also found that these mice with ALS were difficult in surviving in a sterile environment.

Researchers implanted 11 specific bacterial species, noting an obvious variation in either increasing or decreasing the progression of ALS symptoms, which indicates that there exists a potential link between alternations in the microbiome and disease progression in mice that were susceptible to ALS.

The preliminary result suggests that the findings on the functions of microbes may be applicable to future ALS treatment on human.