TECH Half of world's top AI unicorns come from China

Half of world's top AI unicorns come from China 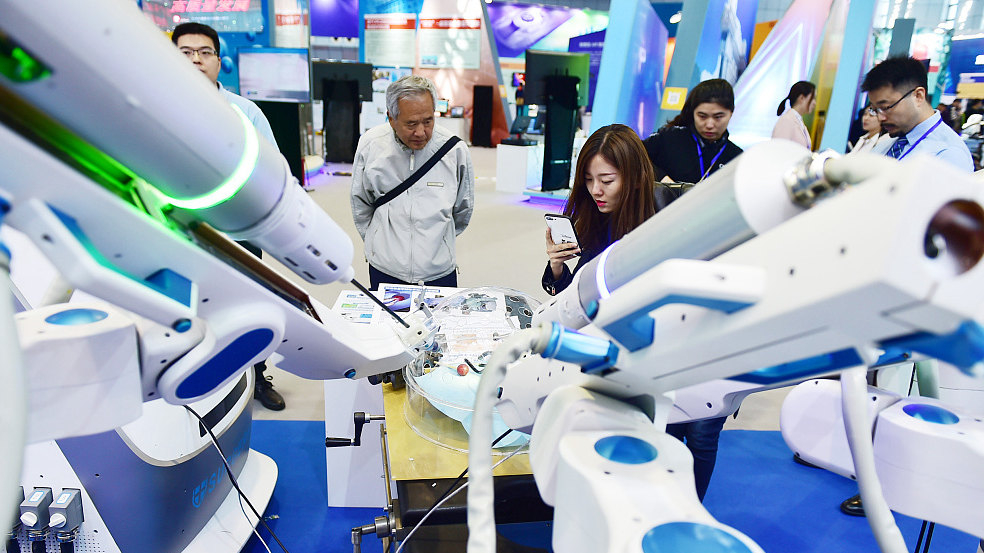 Six of the 11 artificial intelligence (AI) startups that are considered to be unicorns – which means to have a value of one billion U.S. dollars or above – come from China, according to CB Insights, a research firm that tracks venture capital and startups.

The annual report published by CB Insights compiles a list of 100 of the most promising private companies. The selection is based on several factors, including patent activity, investor profile and market potential. From emerging startups to established unicorns, the cohort is a mix of startups in different stages of funding and product commercialization.

Twenty-three startups on the list are headquartered outside the U.S., including six each from China, Israel, and the United Kingdom.

China accounted for 17 of the top 20 academic institutions involved in patenting AI and was particularly strong in the fast-growing area of “deep learning” – a machine-learning technique that includes speech recognition systems.

The country unveiled a national AI development plan in July 2017, aiming to build an AI technologically world-leading domestic industry by 2030. The value of China's core AI industries is expected to exceed 150 billion yuan (22.15 billion US dollars) by 2020 and 400 billion yuan ($59.07 billion dollars) by 2025.

China and the United States are ahead of the global competition to dominate AI, according to a study by the UN World Intellectual Property Organization (WIPO) published January.