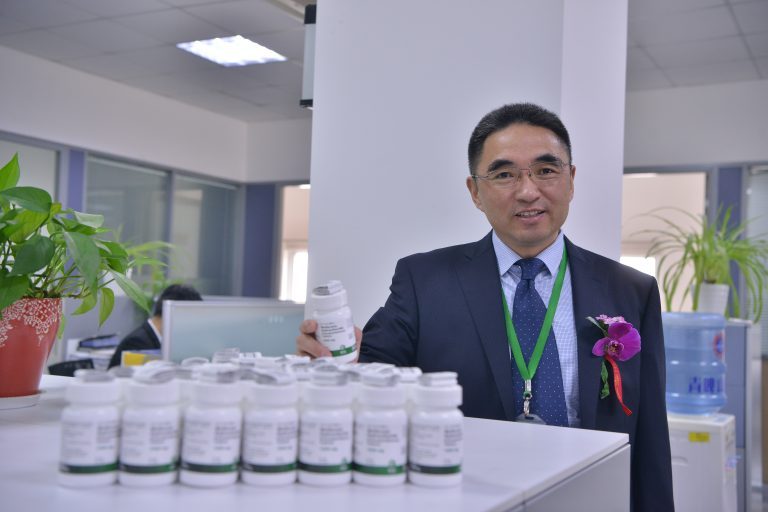 According to the International Diabetes Federation, China currently has more than 116.4 million diabetic patients, and most of them suffer from type-2 diabetes.

Patients with a doctor's prescription now can buy the drug from offline pharmacies, hospitals, and the company's online platforms.

The company said the drug uses an advanced controlled-release mechanism to release the metformin over a controlled period to ensure stable drug effect, so that patients only need to take one dose a day, which can help avoid gastrointestinal adverse reactions and missed medication doses.

The company will proactively communicate with regulators to ensure the drug will be included into the country's drug reimbursement list as soon as possible to reduce patients' financial burden, although the drug is priced quite modestly, it said.

Chinese authorities reviewed the generic under fast track and approved its market launch in January.

The drug also received market approval from the US Food and Drug Administration in late 2018 and was officially launched in the US in early 2019.