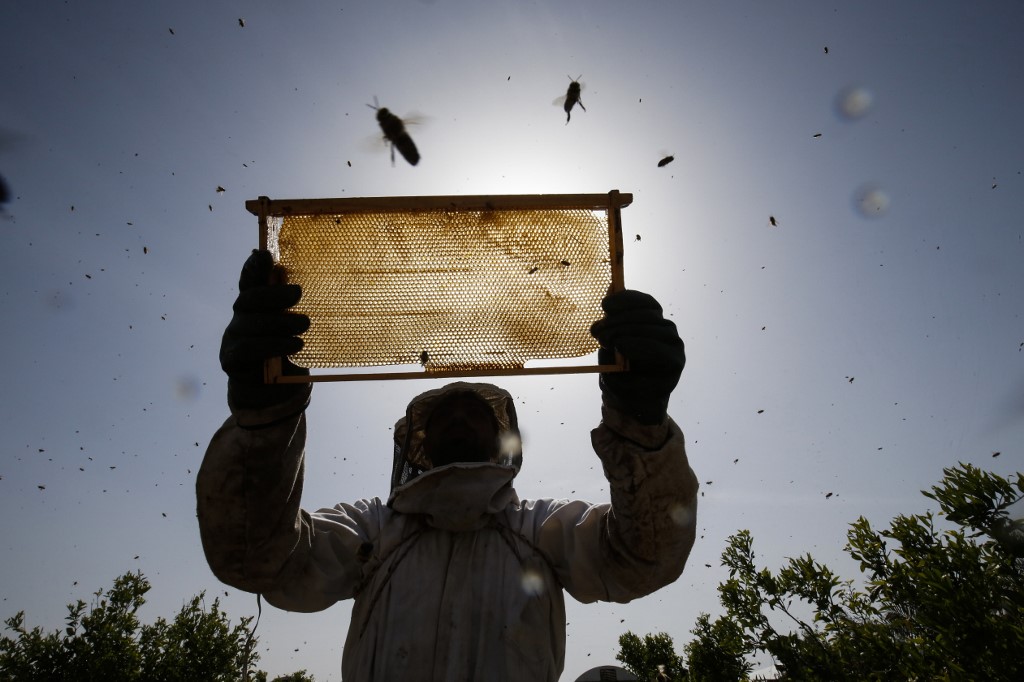 Lead researcher, Dr Ciara Duffy from the Harry Perkins Institute of Medical Research and The University of Western Australia, said the compound, named melittin, has never been tested extensively regarding its anti-cancer properties on different subtypes of breast cancer, including aggressive triple-negative breast cancer.

"No-one had previously compared the effects of honeybee venom or melittin across all of the different subtypes of breast cancer and normal cells," Duffy said.

"We found both honeybee venom and melittin significantly, selectively and rapidly reduced the viability of triple-negative breast cancer and HER2-enriched breast cancer cells."

Aside from its ability to kill breast cancer cells rapidly, melittin also showed other remarkable effects on stopping cancer spreading, and increasing the effectiveness of the existing chemotherapy drugs on cancer.

"We looked at how honeybee venom and melittin affect the cancer signaling pathways, the chemical messages that are fundamental for cancer cell growth and reproduction, and we found that very quickly these signalling pathways were shut down," she said.

"We found that melittin can be used with small molecules or chemotherapies, such as docetaxel, to treat highly-aggressive types of breast cancer. The combination of melittin and docetaxel was extremely efficient in reducing tumour growth in mice."

The next step for the researchers is to assess the optimum method of delivery of melittin, as well as toxicities and maximum tolerated doses in clinical trials.