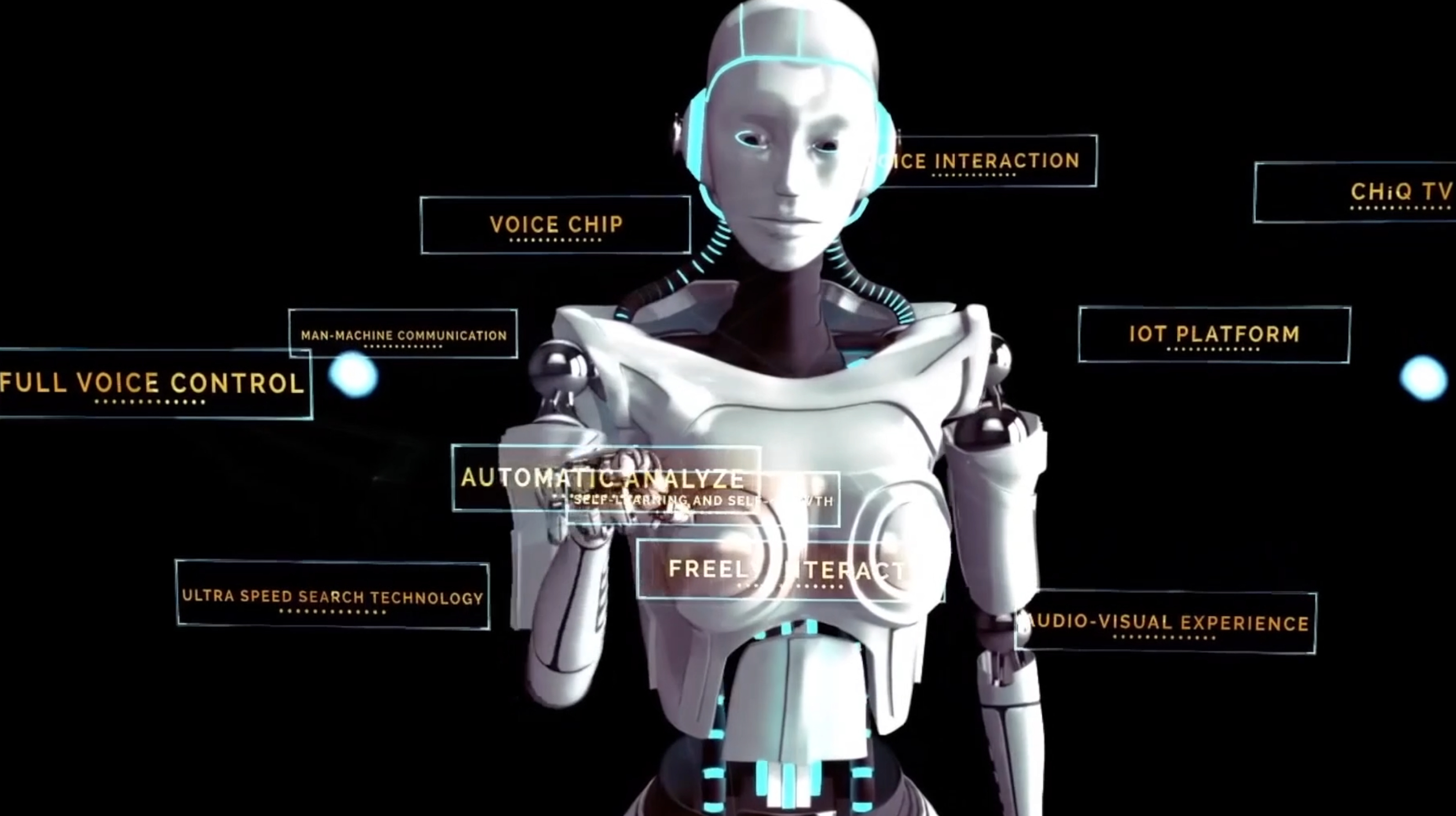 The American government's crackdown on Chinese tech giant Huawei has caused quite a stir globally, but one exciting off-shoot is that most of the targets on the US list are located in China's southern Guangdong Province.

From virtual reality and artificial intelligence to robotics and rockets, behind each of these cutting-edge technologies, there is one core component— the semiconductor integrated circuit-FPGA.

FPGA is an advanced embedded computer chip that theoretically can deliver all the functionality of other chips like the CPU.

Two American firms dominate today's FPGA market, but in Guangzhou, the capital city of Guangdong Province, a rising start-up is looking to buck this trend by setting its sight on developing one of their own.

Zhu Jinghui, CEO of the Gowin Semiconductor, told CGTN that the FPGA chips designed by his company could fully replace the US-produced equivalent. "It's already been approved by our clients."

The company has sold more than 15 million chips to its global client base. Gao said as the world's largest electronics manufacturing base, "There was no better place to establish my business than Guangdong."

Over the past 40 years, hundreds of millions of people have migrated here from all over China to work in offices, factories, and warehouses.

The province has turned into a global factory in effect, producing everything from cell phones and computers to electronics and apparel for both domestic and foreign consumers. More importantly, manufacturing bases like Dongguan and Foshan can provide almost every component of any smartphone or any other electronic item.

It's in this export-oriented era that a complete supply chain in the tech sector has been established across Guangdong Province.

The massive expansion of China's economy over the years inspired the founders of heavy-weights like Huawei, ZTE, and Tencent.

In 2018, the Research and Development (R&D) fund in Guangdong Province reached more than 250 billion RMB, or about 362 billion U.S. dollars, the highest in China.

The private investment accounts for around 90 percent of Guangdong's total R&D fund. And Huawei ranked 6th in R&D expenditure worldwide in 2017.

33-year-old Xie Tiandi is a senior manager at DJI, the world's largest drone-maker headquartered in Shenzhen, which was just a simple fishing town in the late 1970s.

He came to Shenzhen before the explosion of the mobile internet and smart hardware. "Thanks to the industrial capabilities of previous decades, when the new era came, new technologies quickly empowered Shenzhen's industries to upgrade," he said, adding, "so Shenzhen has become the so-called Chinese Silicon Valley."

Tens of millions of skilled migrant workers were the ones to turn Guangdong from an impoverished region to the wealthiest province in China, and the millions of enthusiastic and dedicated engineers made Guangdong the most innovative powerhouse in the country.

From Huawei to DJI, they all believe their key to success is the qualities of passion and work ethic in all of the tens of thousands of engineers.

Moreover, this spirit is replicated right across the board in Guangdong, ensuring that the province will remain the heartbeat of China's tech industry for many years to come.