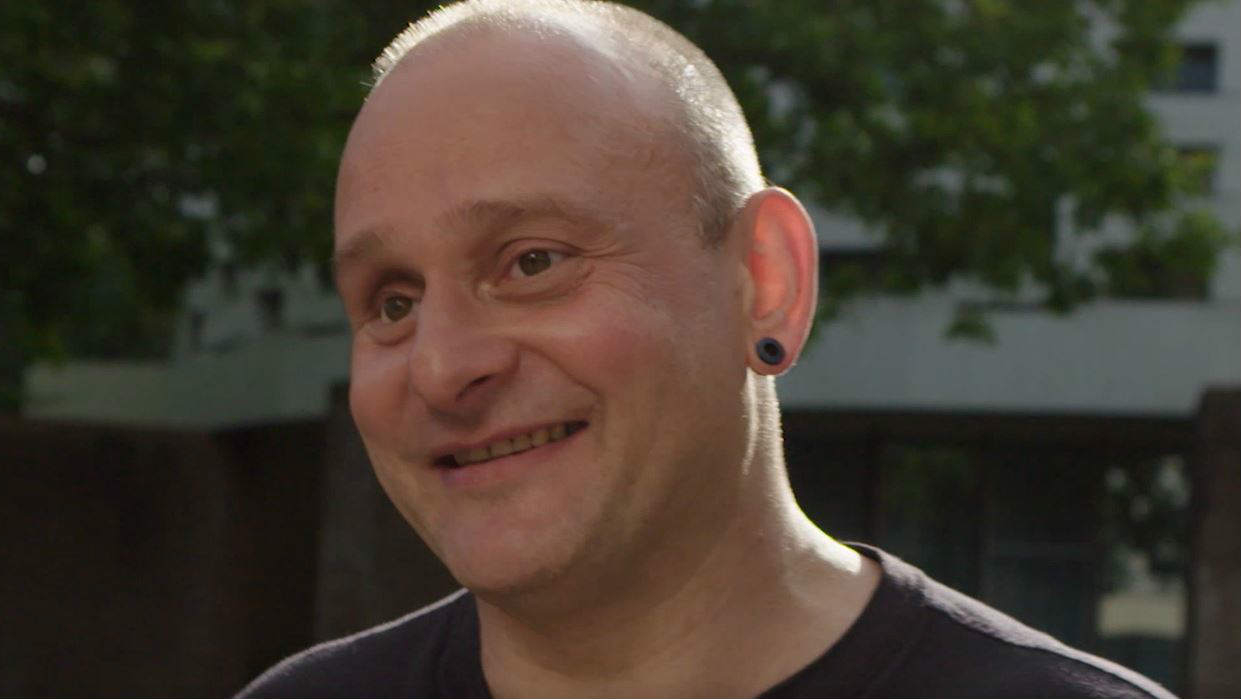 The Universe is made up of two types of physics: that of the very large; the stars, planets, galaxies and their gravitational relationships to one another, and then, there is the physics of the very small, known as quantum physics or quantum mechanics. Razor's Dr Shini Somara gives us a primer on quantum physics.

We're already well into the digital age but soon, we could be going super-digital with the development of Quantum Computers that are tens of thousands to millions of times faster than current computers.

Where a normal computer solves a complex maze by going down one path a time, a quantum computer can go down several pathways simultaneously. Not only can they perform complex calculations rapidly, but they store more data using less energy than traditional computers.

RAZOR's Shini Somara meets a leading expert in Quantum computing in the UK, Professor Winfried Hensinger of Sussex University, who explains exactly what it is.