Chinese technology giant Huawei plans to phase in a complete microchip industry chain using own technology and investment, facing a US supply cut-off and a possible worst-case scenario if its chips run out, but the process will take some time, observers said. 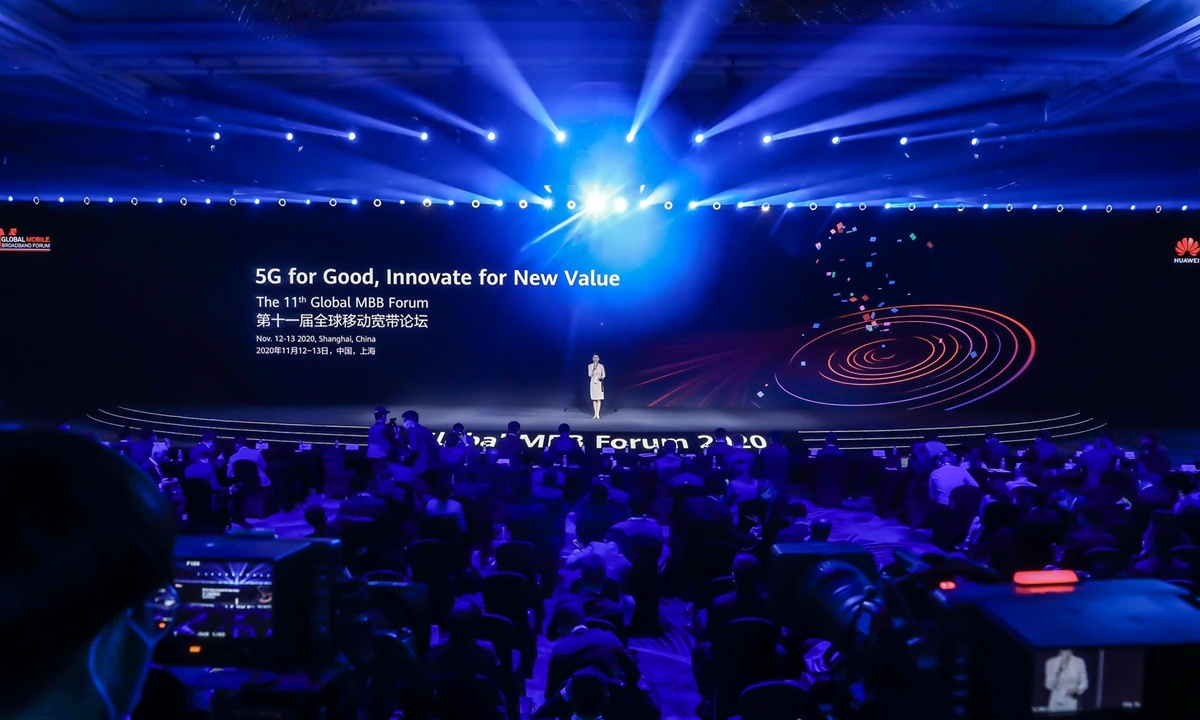 For example, Hubble Technology Investment, a 2.7 billion yuan ($413 million) fund set up by Huawei, acquired stakes in three Chinese semiconductor equipment companies over the past three months, according to a report by the Financial Times.

That marks a significant shift in strategy that observers believe is linked to Huawei's plans for "de-Americanize" chip production, the report said, citing industry observers.

Chinese analysts said Huawei's move is aimed at using all of its financial and technological resources and capabilities to boost China's microchip industry.

"Huawei was only doing semiconductor microchip designing before, but it's now being forced to establish a complete industry chain," Ma Jihua, a veteran industry analyst and a close Huawei follower, told the Global Times on Wednesday.

Richard Yu Chengdong, chief executive officer of the Huawei's Consumer Business Group, said that the company now regretted that it did not pursue chip manufacturing in the past.

Huawei launched in October the high-end Mate 40 series carrying its 5-nanometer Kirin 9000 chips, which are likely to be Huawei's last 5G smartphones equipped with its proprietary Kirin chips. The company divested its sub-brand Honor in November, to ensure the brand's survival amid escalating US sanctions and a tight chip supply.

Huawei is doing its best to survive, but it is unknown when the new investments will bear fruit, since it takes some long time to get results in the microchip sector, Jiang Junmu, chief writer at telecom industry news website c114.com.cn, told the Global Times on Wednesday.

Ma said it's highly likely that as soon as Huawei attains breakthroughs in technology, in the new compound chip-making business, the US will ease restrictions on Huawei and other Chinese companies.