TECH Huawei and MTS to develop 5G network in Russia

Huawei and MTS to develop 5G network in Russia 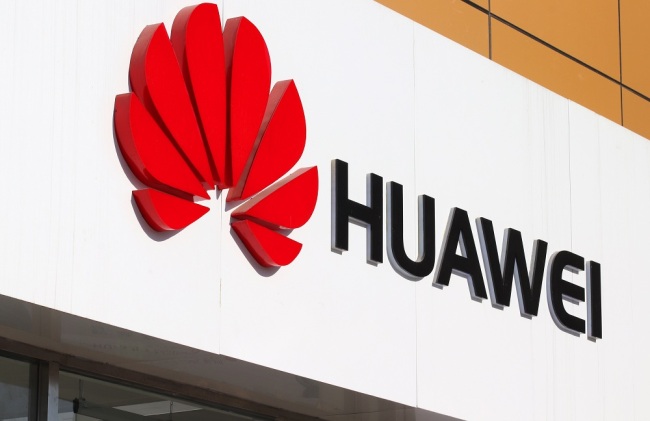 Huawei has signed a contract with MTS, Russia's largest telecommunications company, to develop 5G networks in Russia next year. The two sides formally signed the agreement in Moscow on Wednesday.

MTS said in a statement that the protocol will include "the development of 5G technology and the trial operation of the 5G network from 2019 to 2020".

MTS, known as Mobile Tele Systems OJSC, is the eighth largest telecommunications brand in the world, with 67.4 million users in Russia. It also has extensive business in Armenia, Belarus, India and Ukraine.

In a statement on Huawei's Russian official website, Guo Ping, Deputy Chairman of the Board and Rotating Chairman of Huawei, said the company is delighted to reach new agreements with MTS, especially in areas of strategic importance such as the development of 5G.

Huawei has obtained more than 16,000 patents in the 5G field, and currently is leading the world in 5G technology.