TECH Huawei ban may jeopardize Internet access in US rural areas: US media

Huawei ban may jeopardize Internet access in US rural areas: US media 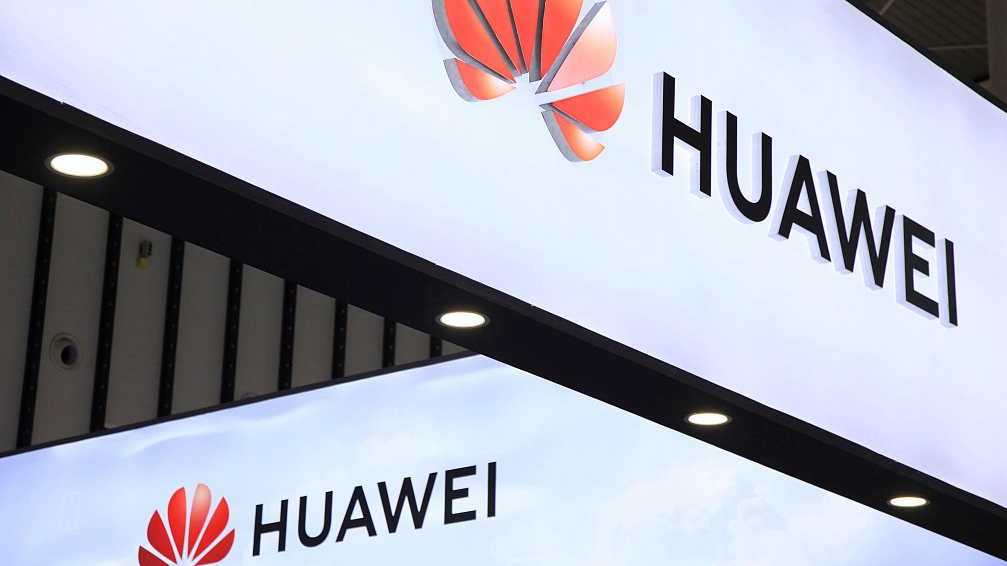 The US ban on Chinese telecom giant Huawei may jeopardize the Internet access in rural areas across the US Several media outlets reported that many rural broadband providers spoke out that the move is driving up costs.

Rural cell service providers in the US are mostly reliant on Huawei, a cost-effective wireless communications equipment producer. Small telecom companies, however, now face billions of dollars in costs or the end of their businesses entirely due to the ban, the NBC News reported.

As American alternatives are limited, many wireless providers have to turn to expensive European technology.

Viaero Wireless, with over 110,000 customers in the US rural market, said replacement could result in a cost of as much as 410 million US dollars as Huawei produced 80 percent of its core equipment, the NBC News reported.

A bipartisan group of senators proposed legislation that could introduce a relief fee of 700 million US dollars to help local carriers weather the transition period. But that is not enough money.

Carrie Bennet from the Rural Wireless Association said they estimated they need 800 million to one billion US dollars, but that can only cover a dozen companies, she told the NBC News.

Roger Entner, an analyst for US telecom research firm Recon Analytics, said that Huawei equipment is at lower prices and with better customer service. Under the current situation, small rural telecom companies need to buy different equipment, and they have to pay more for it, the Washington Post reported earlier.

Eastern Oregon Telecom (EOT) is an Internet service provider in Eastern Oregon. Its CEO Joe Franell said he originally bought equipment from Huawei because it was 30 to 40 percent cheaper than other products in the market, the Politico reported.

But now, as the US government threw a ban, Joe said the cost of pulling out and installing new ones could reach about 1.4 million US dollars.

Kevin Nelson is a farm owner in northeast Montana. His plan to upgrade the wireless service there was interrupted by the government's ban on Huawei, a major supplier of equipment to rural wireless companies there, the New York Times reported.

Some wireless providers there said they could not afford to build a planned tower without access to inexpensive Huawei products. Some of the companies already using Huawei gears fear that they will no longer receive government subsidies meant to help get service to remote areas, according to the New York Times.