The United Kingdom has failed to properly plan for national network upgrades that do not include equipment from Chinese telecommunications company Huawei, a parliamentary committee has warned while raising major concerns about the security and resilience of domestic networks. 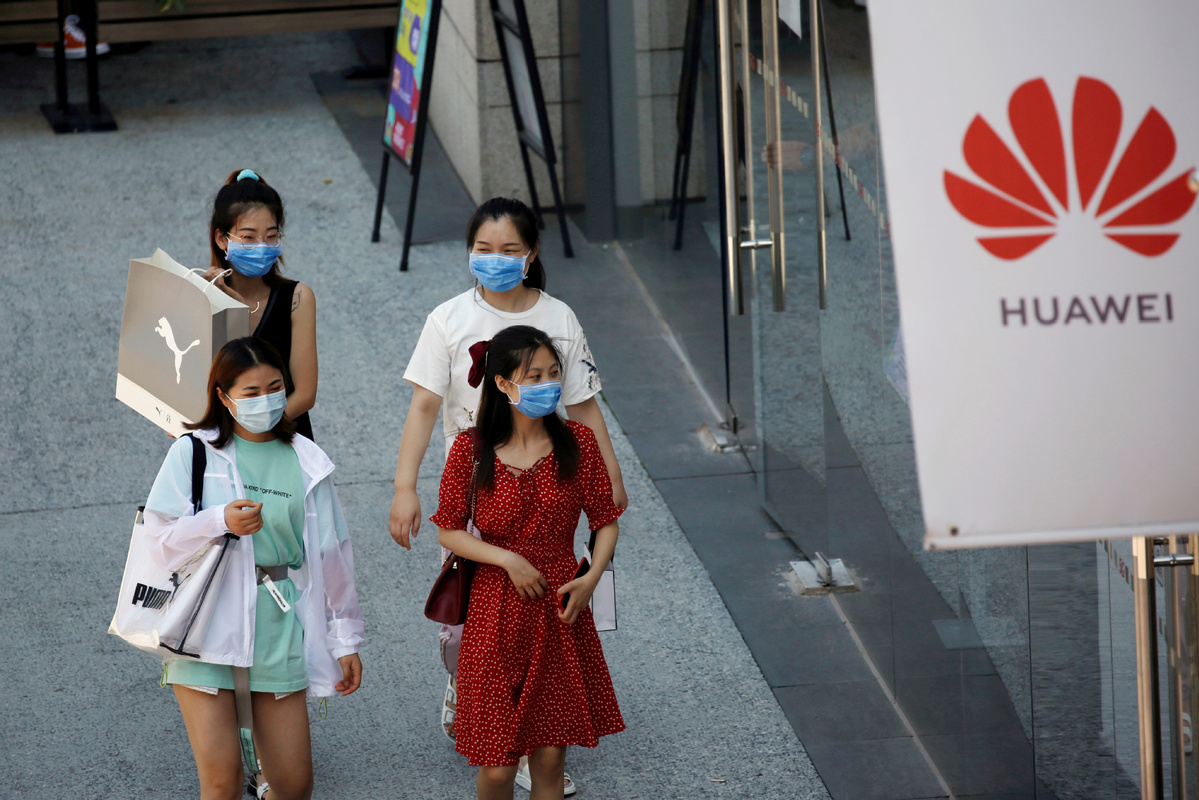 The UK government performed a drastic policy U-turn last summer when it banned Huawei kit from 5G networks, reversing an initial decision made in January to allow Huawei to participate in infrastructure development.

In a recently published report on 5G market diversification, the UK Parliament Science and Technology Committee expressed concern that the UK's handling of the Huawei ban has left networks vulnerable.

"A lack of strategic foresight in 5G has seen the UK become dependent on only two vendors for a crucial technology," said member of Parliament Greg Clark, who chairs the committee.

Prior to the ban, UK vendors relied on Huawei for around one-third of their equipment, and now network providers are left to source kit from just two other major suppliers, Nokia and Ericsson.

The government released a 5G diversification strategy in November, outlining its plans to push on with network upgrades without Huawei, which is one of the world's leading suppliers of network equipment.

But Clark said the strategy came "too late and contains little by way of detail".

Ian Levy, who is technical director of the UK National Cyber Security Centre, said that a lack of diversity greatly reduces resiliency in the national network.

"It is very hard to build resilient networks… with just two vendors for the whole of the UK," Levy told the committee. "If there is a vulnerability or a failure in a particular piece of equipment, that is much more impactful in the UK if you have only that piece of equipment and one other type. It also means that you reduce innovation, competition, security pressure, feature pressure and so on, so you end up with quite a stagnant market."

Levy recommended that the UK should aim to have "at least three" vendors in the near term, and "maybe five, six or even seven" down the line.

"If you have only two vendors, and it is hard to switch between them and anyone else, you are reliant on them for everything," Levy said. "If one of them goes out of business or starts to do interesting commercial practices, you have a resilience risk for the long-term security and resilience of the network."

The UK made the decision to ban Huawei following sustained pressure from the United States, which encouraged other nations to boycott Huawei and installed sanctions intended to disrupt the Chinese company's supply chain.

Beyond network resilience, experts have warned that the Huawei ban will slow 5G rollout and make the UK less competitive in the development of new technologies.

A report from London-based consultancy Assembly Research estimates that the ban will delay the widespread adoption of 5G in Britain by around three years and result in an 18.2-billion-pound ($24.9-billion) loss to the economy.