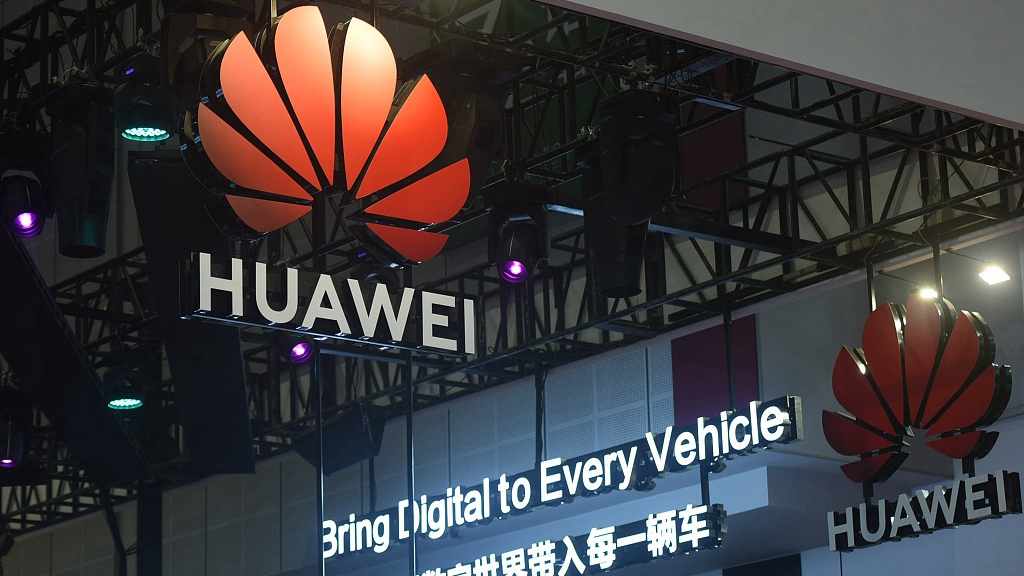 Ren made the statement in a group interview with China Media Group, adding Huawei is grateful for US enterprises' contributions to them, and many of his counselors are from US companies such as IBM.

Focus on our own business

What the US government intends to do is beyond our control, and for Huawei, what counts is to make sure the job is properly done, Ren told reporters.

"We received entity control from the US a year ago, but this has no close bearing on US companies, US politicians are the ones to blame, and their actions underestimate our strength," said Ren.

Ren also expressed confidence in Huawei's 5G competence, saying it will not be affected by the restrictions.

He predicted that no other parties would be able to catch up with the company in 5G technology in the next two to three years.

Ren said Huawei's mass production capacity is still very strong and the ban will not cause negative growth for the company.

Say no to politics

Ren insisted Huawei is a commercial company, hence buying its products depends on consumers' preference. It's wrong to connect Huawei's products with politics.

The industry leader's R&D investment in the US abide by local laws, and our use of partner's scientific payoffs entails expenses, which falls under the commercial activity, Ren added.

"Huawei has established some 10 R&D centers across the globe, and we know the beneficiaries of enterprises' overseas investment are global R&D institutions including US higher education institutions. Huawei's achievements in scientific research are the combinations of global sci-tech wisdom and spur multilateral exchanges and mutual benefits," according to the CEO.

Huawei fights for an ideal, rather than deep pockets. That's why the company rejects the inflow of capital. The greediness of capital will undermine the realization of our ideals.

The CEO stressed the company will not rashly or narrowly exclude the use of US chips, and at the same time appealed for the common development of chip technology.

He said Huawei makes half of its chips itself, while the other half come from the US, adding that Huawei will not be isolated from the world.

"We can make the same chips like the US counterparts. However, that doesn't mean we will not buy US chips."

"We do need to learn from US technology in terms of width and depth. But in the 5G area, Huawei is at the forefront, although it can't be denied that there is still a huge gap between China and (the) US on the whole," he noted.

"We sacrifice ourselves and families in the pursuit of a dream to stand on top of the world, which would clash with (the) US sooner or later," Ren said.

Do not incite nationalist sentiment

There are currently two main attitudes towards Huawei, Ren said: some bolster the company driven by patriotism, while others deem that Huawei is holding society's patriotic feelings hostage.

Ren urged against inciting nationalist sentiment, arguing that buying Huawei's products should not be tied simply to patriotism.