TECH Huawei jumps ahead of Apple in tough smartphone market

Huawei jumps ahead of Apple in tough smartphone market 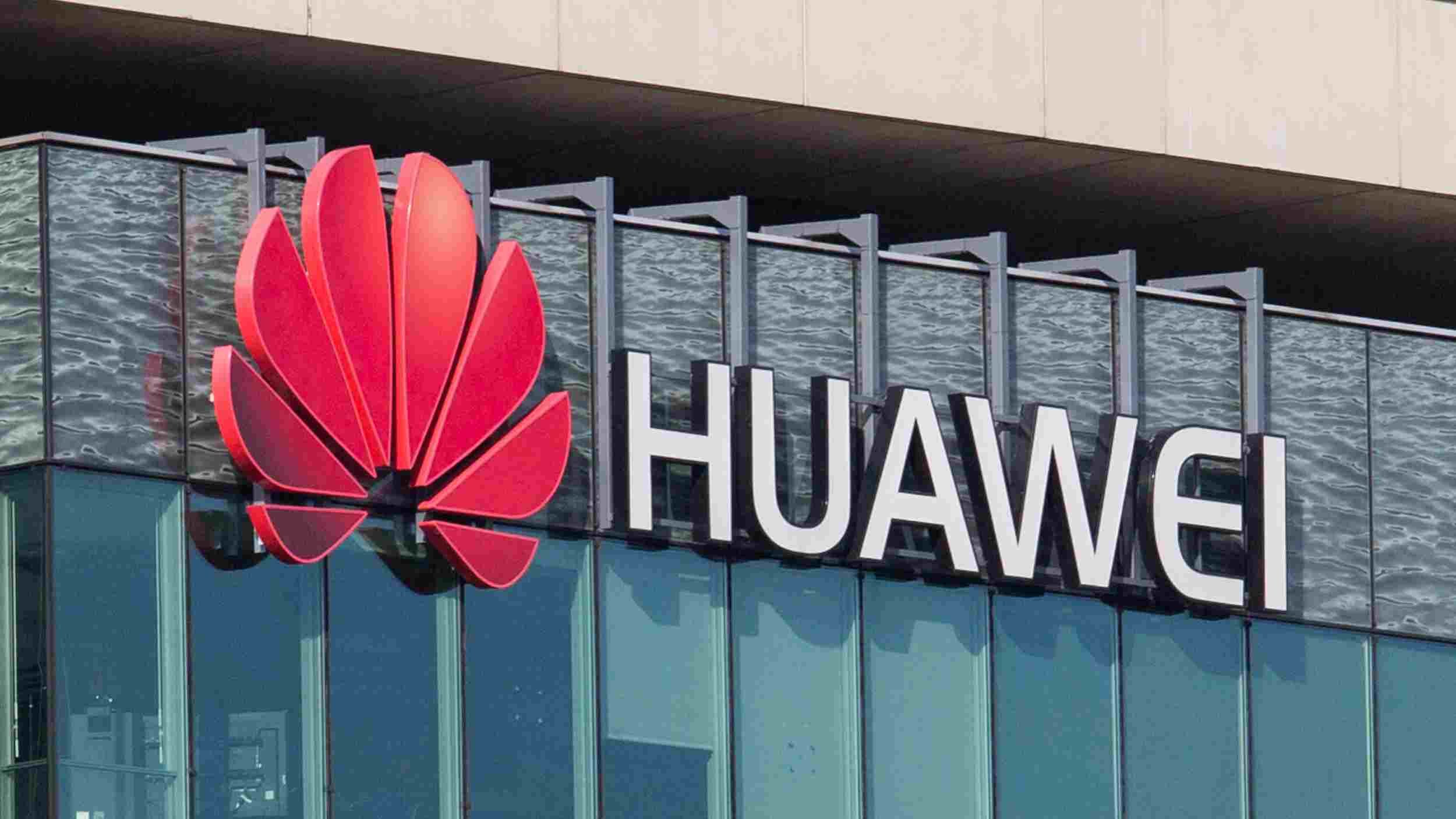 A total of 310.8 million smartphones were shipped globally during the first three months of this year in a 6.6-percent decline from the same period in 2018, according to preliminary data from the Chinese-owned International Data Corporation (IDC).

It was the sixth consecutive quarter of decline for global smartphone shipments, the market tracker added.

The IDC saw the results as a sign that 2019 will be another down year overall for smartphone shipments, apart from strong growth by Huawei.

"It is becoming increasingly clear that Huawei is laser focused on growing its stature in the world of mobile devices, with smartphones being its lead horse," said IDC mobile device program director Ryan Reith.

"The overall smartphone market continues to be challenged in almost all areas, yet Huawei was able to grow shipments by 50 percent."

Huawei, meanwhile, weighed in with 50.3-percent growth to ship 59.1 million smartphones and put it within "striking distance" of Samsung, according to the IDC.

Apple had a challenging first quarter, with iPhone shipments dropping by a "staggering" 30.2 percent from a year earlier to 36.4 million units, IDC reported.

Price cuts in China along with favorable trade-in deals were not enough to coax people into upgrading to new iPhones, the market tracker said.

Apple delivered stronger-than-expected financial results for the past quarter as gains in services helped offset slumping iPhone sales, sparking a rally in shares of the technology giant.

An overall slowdown in the high-end smartphone market has been seen as a symptom of people waiting longer to upgrade to new models and a lack of the kind of captivating innovation that inspires them to do just that.

"Consumers continue to hold on to their phones longer than before as newer higher priced models offer little incentive to shell out top dollar to upgrade," said IDC research manager Anthony Scarsella.

"Moreover, the pending arrival of 5G handsets could have consumers waiting until both the networks and devices are ready for prime time in 2020."