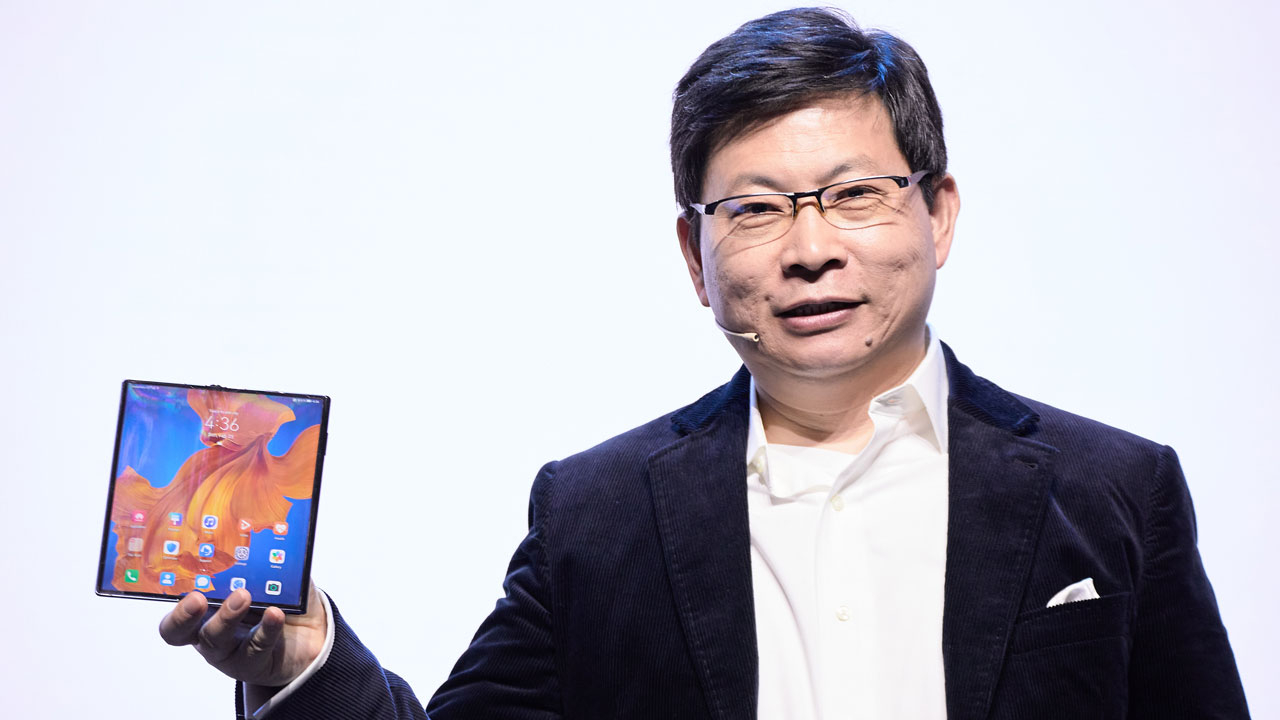 Huawei has announced the brand's second-generation foldable smartphone "Mate Xs" with a revamped screen cover that's "80 percent harder" than the previous one, during a press release in Barcelona, Spain.

The screen cover is critical for foldable smartphones. As traditional glass cover no longer works, some companies resorted to plastic, which turned out to be a bad idea because it looks cheap and cannot offer enough protection.

Huawei claims the material they use on the new phone is "three times as expensive as gold" and can offer good protection for its outward-facing foldable screen.

The screen is 8 inches when flat and can be folded into two sides. One side is 6.6 inches and the other 6.38.