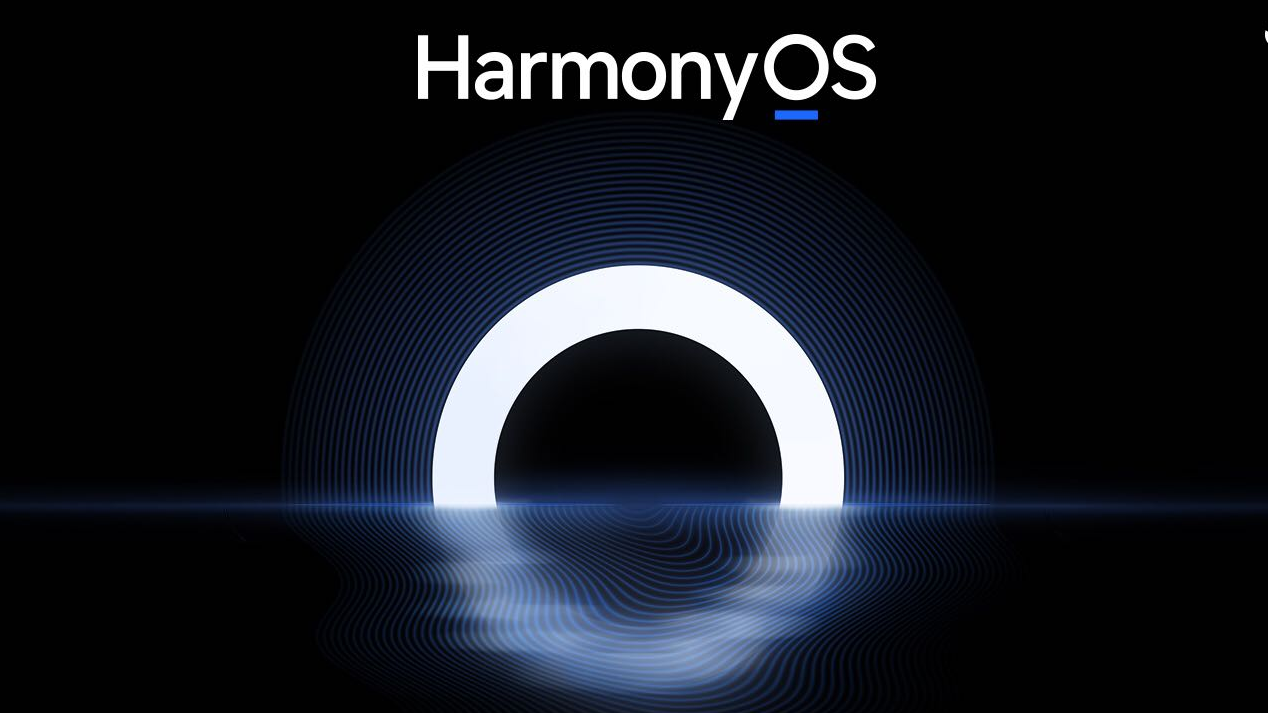 HarmonyOS, or Hongmeng in Chinese, is an open-source operating system designed for various devices and scenarios. It first launched on Internet-of-Things (IoT) devices, including wearables and tablets, in August 2019.

Huawei expects the number of devices equipped with HarmonyOS to reach 300 million by the end of 2021, including more than 200 million for Huawei devices.

"We are surrounded by more and more smart devices these days, and are now in a world where all things are connected," said Richard Yu, CEO of Huawei's Consumer Business Group. "Every single one of us is a part of this fully connected world, as is every device."

"We look forward to working with more partners and developers to build a thriving HarmonyOS ecosystem," he said.

As a next-generation operating system for smart devices, HarmonyOS provides a common language for different kinds of devices to connect and collaborate, providing users with a more convenient, smooth, and secure experience, according to Huawei.

Analysts believe that the new operating system, featuring adaptability and openness, will give an impetus to the global smart-device market and offer billions of mobile terminal users worldwide more diversified choices. 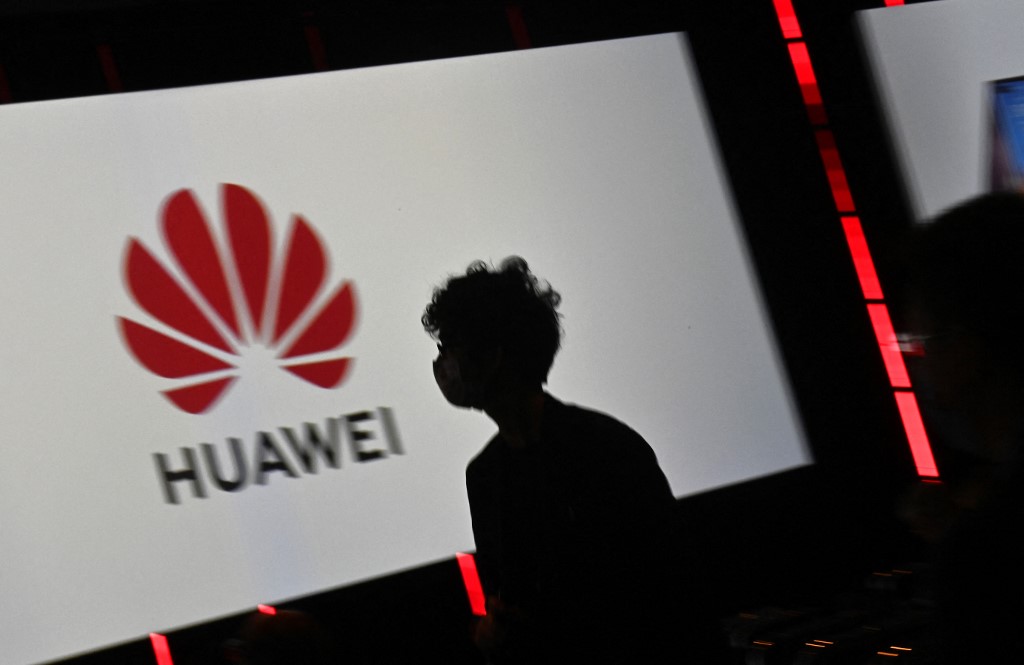 A visitor with a face mask walks past the logo of Huawei displayed on a screen during the Internationale Funkausstellung IFA international trade show for consumer electronics and home appliances on September 3, 2020 at the fair grounds in Berlin. (Photo: AFP)

The operating system launches at a time when the United States continues to restrict Huawei from accessing key American technologies and products in an attempt to lock the company out of the global 5G market.

In the first quarter of 2021, Huawei recorded a sales revenue of 152.2 billion yuan (about 23.8 billion U.S. dollars), down by 16.5 percent year on year. A U.S. crackdown against the company was widely blamed for the decline.

Zhao Xiaogang, an associate professor with the school of computer science at Wuhan University, called HarmonyOS a "mega-terminal" that enables more streamlined and efficient cross-device connectivity.

"HarmonyOS greatly enhances the interactive speed between devices and improves the efficiency of their computing power, thus providing customers with a more optimized cross-device user experience," said Zhao. He has been tracking the development of the operating system for years.

Industry insiders say the success of the system hinges largely on whether it can attract, within a short window of time, enough hardware and software developers to embrace the ecosystem by HarmonyOS. 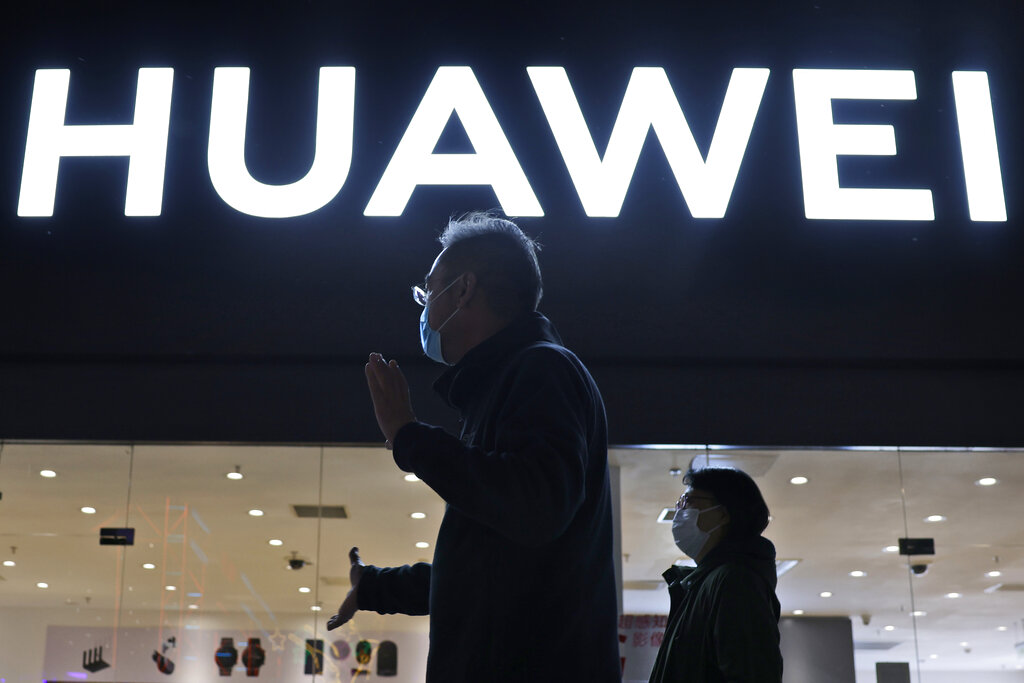 For Wang Chenglu, president of the software department of Huawei's Consumer Business Group, the short-term market share goal for HarmonyOS's ecosystem is 16 percent.

Chinese industries, including home appliances, sports and fitness, travel, entertainment, and education, have welcomed the launch of HarmonyOS.

In May, Midea Group, a leading Chinese home appliances maker, announced that it would roll out some 200 new products running on HarmonyOS by the end of this year.

Originally conceived as a system for IoT devices, the application of HarmonyOS on smartphones was almost an afterthought for Huawei.

The idea of developing an operating system was first proposed in 2012 by Wang, who was then working at Huawei's software institute. It was floated as a technical solution to catalyze the company's software-developing potential.

With the fast growth of Huawei's customer business, the project gained increasing internal support, and the first version of the operating system was developed in May 2017.

After the U.S. adopted a string of restrictive measures on Huawei in 2019, citing national security concerns, the project took on more urgency. In August 2019, Huawei launched HarmonyOS on IoT devices.