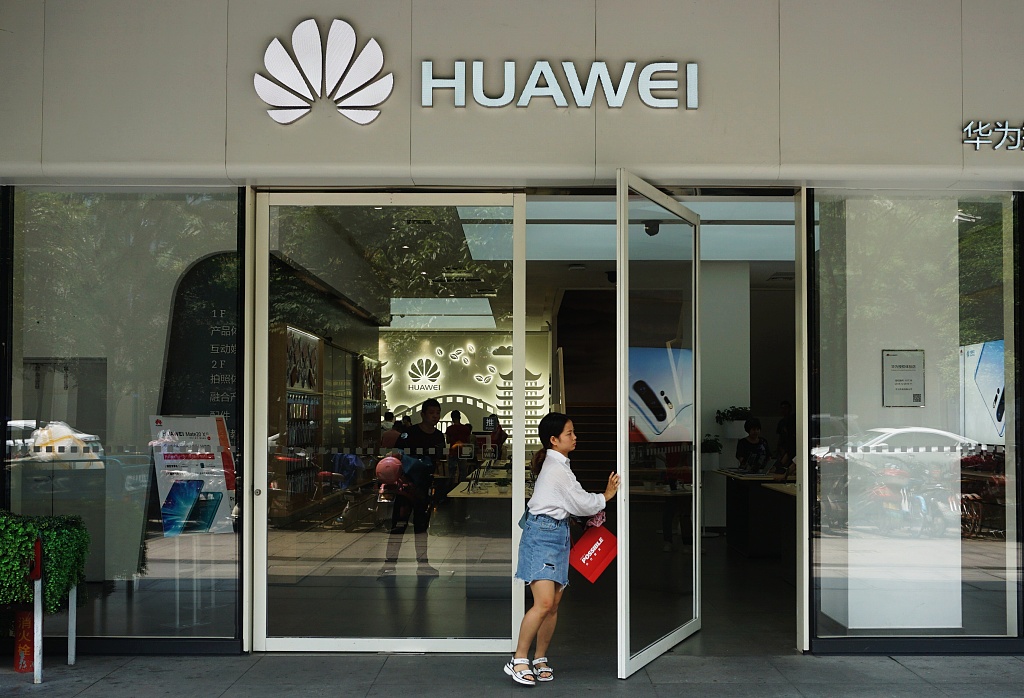 It was also the first time that the Chinese tech firm unveils the operation interface of HarmonyOS to the public.

"The use of quad-core CPU and GPU in the screen leads the industry in multi-tasking abilities as algorithms determine the quality of image display," Zhao said.

Apart from the Honor smart screen, the HarmonyOS will also be used in more smart devices such as PCs, smartphones, smart watches and in-vehicle systems.

As a microkernel-based and distributed operating system designed for various devices and scenarios, the HarmonyOS will be compatible with other systems like Linux, Unix and Android, according to Huawei's Consumer Business Group CEO Richard Yu.

The company plans to launch its premium-branded Huawei Smart Screen in September.