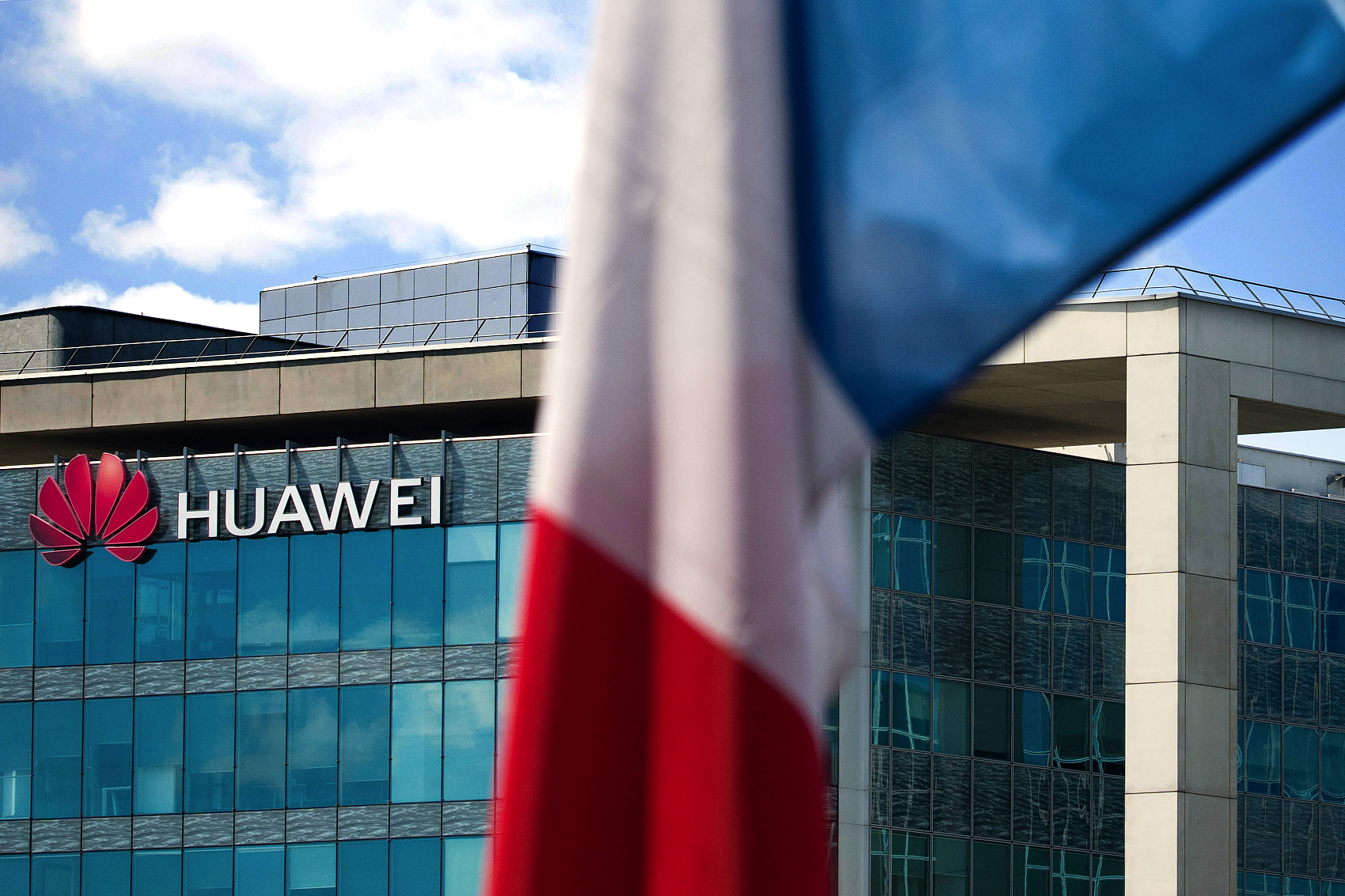 Named after the Franco-Italian mathematician Joseph-Louis Lagrange, the new center located in central Paris is the company's sixth research center in France.

"The new center is dedicated to fundamental research in mathematics and computation. We want to help push the boundaries of science in this field and prepare the breakthrough innovations of tomorrow," said Merouane Debbah, director of the R&D Center of Huawei France.

The previous five research centers that Huawei had set up in France since 2013 focus mainly on applied research in areas such as wireless communications, artificial intelligence, design, image processing and sensors.

In a video message, William Xu, Huawei's Director of the Board and President of its Institute of Strategic Research, stressed that mathematics has played a key role in the development of communication over the past 30 years.

Lagrange Center, is "a platform open to all mathematicians around the world to conduct research, which allows us to go beyond the limits, and its results will benefit our entire industry," he said.

The new center will bring together some 30 scientists, including around 10 from abroad, whose work will be shared with the academic world and the scientific community, said Huawei in a press release.

Seminars will be regularly organized in collaboration with research partners, such as the Institute of High Scientific Studies and the Ecole Normale Superieure (in France) as well as other renowned international institutions.

"Concerned with promoting freedom and academic excellence, we hope to see this center evolve into a real foundation. Its objective will be to push back the fundamental limits of research by supporting breakthrough scientific and technological innovations. This is necessary if we want to make significant progress, particularly in the field of artificial intelligence," he added.

Valerie Pecresse, president of Ile-de-France, the great Paris region, joined the inauguration ceremony via video link. "With its 3,000 researchers, the Ile-de-France region represents the largest concentration of mathematicians in the world," she said. "This center will, without a doubt, help attract the world's best talents in mathematics here in Ile-de-France."