TECH Huawei P30 initial thoughts: Trying to be the leader

Huawei P30 initial thoughts: Trying to be the leader 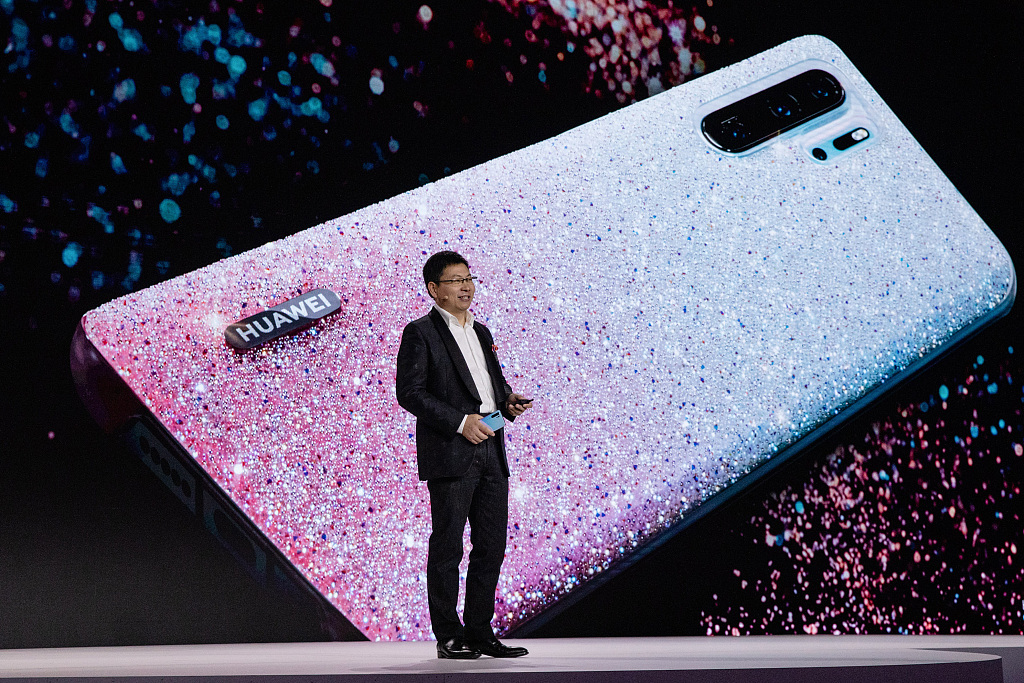 Huawei, the Chinese smartphone brand famous for being blocked by US for no solid reason, announced its new flagship product, the P30.

A larger device, P30 Pro has also debuted in Paris on Tuesday.

The press conference took place less than a day later than Apple's "no hardware" conference, which Huawei said helped in hyping its new device.

The phones were brought to the stage by Richard Yu, CEO of the company's consumer business, with his Chinese accent.

Yu said the phones are going to "rewrite the rules." But how exactly?

The size of the P30 is smaller and lighter than the latest iPhones, keeping the same or larger screen size. This is achieved by reducing the bezels on the edge. 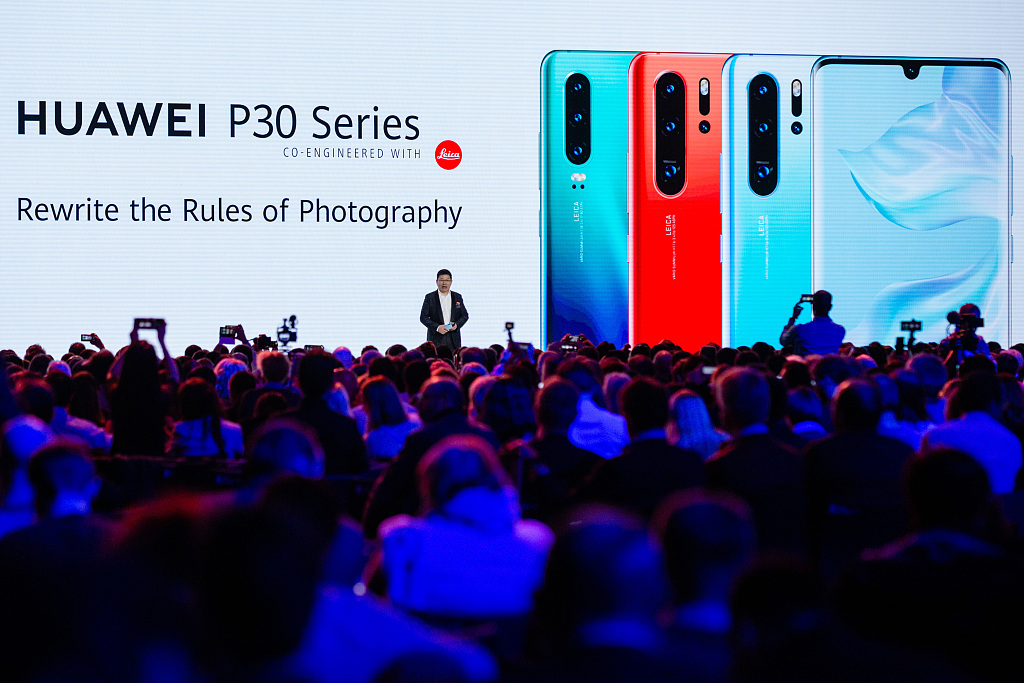 Richard Yu speaks as he presents the P30 series smartphone during a Huawei Technologies Co. launch event ahead in Paris, France, on March 26, 2019. (Photo: VCG)

The company, long bothered by the US government, is keeping its American rivals in mind, especially Apple and its iPhone.

Maybe Huawei is really eager to tell the world: As Apple slowly moves to the content business, the phone market needs a new king.

Another criteria Huawei focused on is the camera. The company tried to revolutionize the basics of a camera sensor, which can see things not visible to naked human eyes.

"The Galaxy phone cannot see the galaxy," Yu joked while showing off the phone's camera abilities. 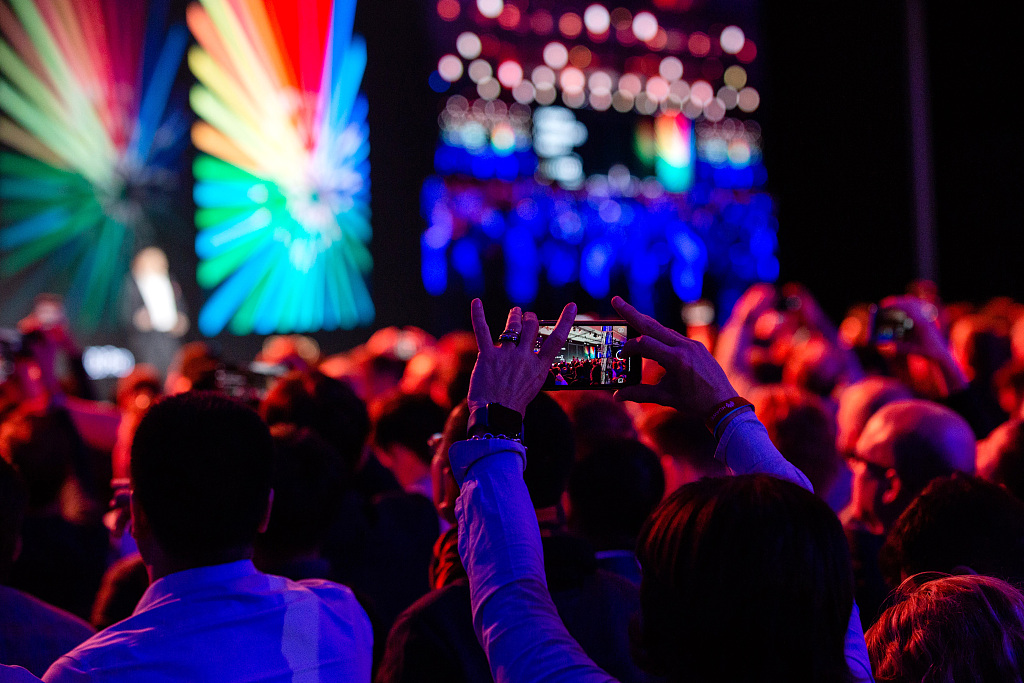 An attendee takes a smartphone photo during a Huawei Technologies Co. launch event in Paris, France, on March 26, 2019. (Photo: VCG)

But that's only a trick in which Huawei extended the exposure time to as long as half a minute. So you need a tripod to achieve the effect.

Of course, even with a tripod, an old smartphone cannot see the galaxy, since 30-second exposure option is not available.

Huawei's ambition didn't stop at software options. The company also became be first to bring the new "periscope" lens structure to smartphones. With the new structure, the P30 can use 5x optical zoom to see things far away.

Another fundamental change is the camera's color filter. It dumped the 40-year-old tradition of red-green-blue color scheme, embracing the new red-yellow-blue one.

As Yu claimed, this change will help bring more light into the phone.

The CEO made an on-site comparison test, putting P30 Pro, iPhone XS Max and Galaxy S10 Plus on the same stage to show off the P30's ability to see far away and see in the dark.