Huawei's deputy chairman calls for 'no more walls' on data

After a series of recent US events against Huawei, Hu Houkun, vice-chairman of Huawei, delivered a keynote speech on Thursday at the National Cyber Security Conference in Potsdam, Germany, expounding his views on the US restrictions against Huawei. 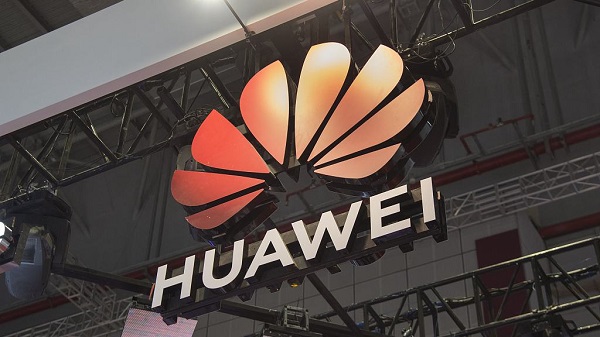 "In recent days, restrictions, based on ungrounded allegations, have been imposed on Huawei in order to disrupt our business operations. We believe this behavior is totally unjustified," said Hu during the speech.

According to Huawei, in Europe, approximately three-quarters of smartphone users rely on an Android-based phone. Huawei accounts for roughly for 20 percent of this market. 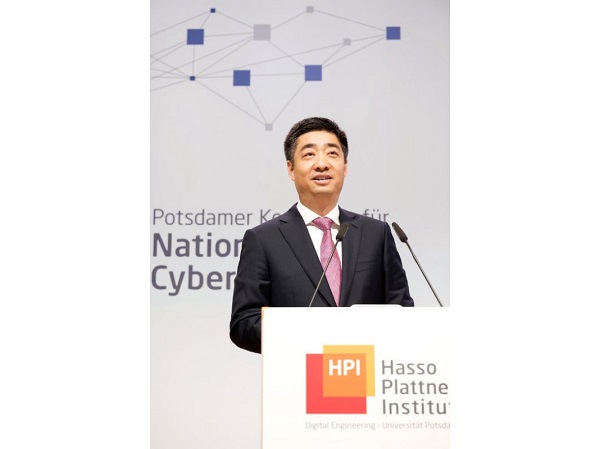 "Such reckless decisions can cause a great deal of harm to consumers and businesses in Europe," said Hu.

"This sets a dangerous precedent. It goes against the values of the international business community, cuts off the global supply chain and disrupts fair competition in the market. This could happen to any other industry and company in the future if we don't jointly confront these issues," Hu added.

The site Hu where was delivering the speech, the University of Potsdam, is where the Berlin Wall once stood. The wall was built during the conflict between the two camps led by the United States and the Soviet Union during the Cold War. It was an important landmark of the German split and the Cold War after World War II, and it also became a symbol of the "iron curtain" that divided East and West Europe.

At the end of the lecture, Hu called on the integrated global ecosystem to help promote faster technological innovation and stronger economic growth. "Ultimately, it is what we have to rely on in order to maintain prosperity for human society," said Hu.