SHENZHEN, June 27 (Xinhua) -- Huawei had a total of 87,805 patents worldwide, including 11,152 US ones, by the end of 2018 after spending 10-15 percent of its revenue on research and development annually, the tech giant said Thursday. 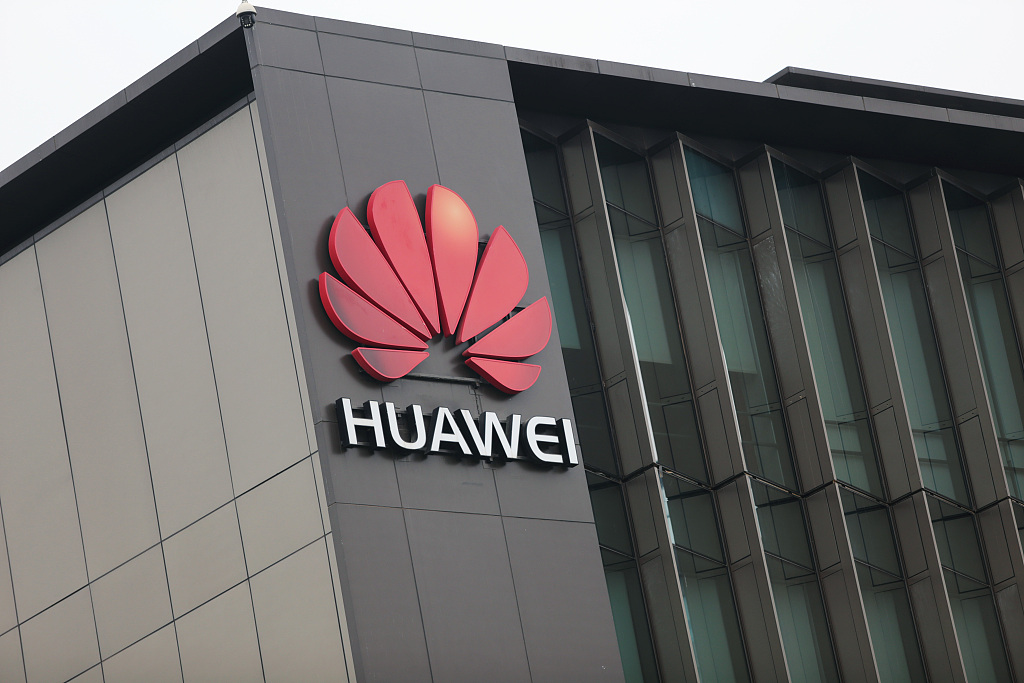 At a press conference, the Shenzhen-based company said in the development of the 5G network alone, Huawei had invested over 2 billion US dollars by the end of 2018, "more than the total 5G investment from all major equipment vendors in the United States and Europe."

Huawei also paid over 6 billion dollars in royalties to implement other companies' IP in the past 30 years, nearly 80 percent of which went to US firms, said Song Liuping, the company's chief legal officer.

Song maintained that respect and protection of intellectual property were its core principles and the cornerstones of its business success, while calling against politicizing IP disputes.

"In the past 30 years, no court has ever concluded that Huawei engaged in malicious IP theft," said Song. "No company can become a global leader by stealing from others."

While admitting that Huawei has been on both sides of IP disputes, which are "common in the international business," Song called for resolving such issues through legal proceedings.