TECH Huawei sues US for its equipment's return

Huawei sues US for its equipment's return

The United States' unlawful seizure of Huawei telecommunication equipment is another technical restriction the US has imposed on China as it becomes increasingly concerned about the company's rising 5G capability, an industry expert said after the Chinese company filed a lawsuit against the US Department of Commerce on Friday. 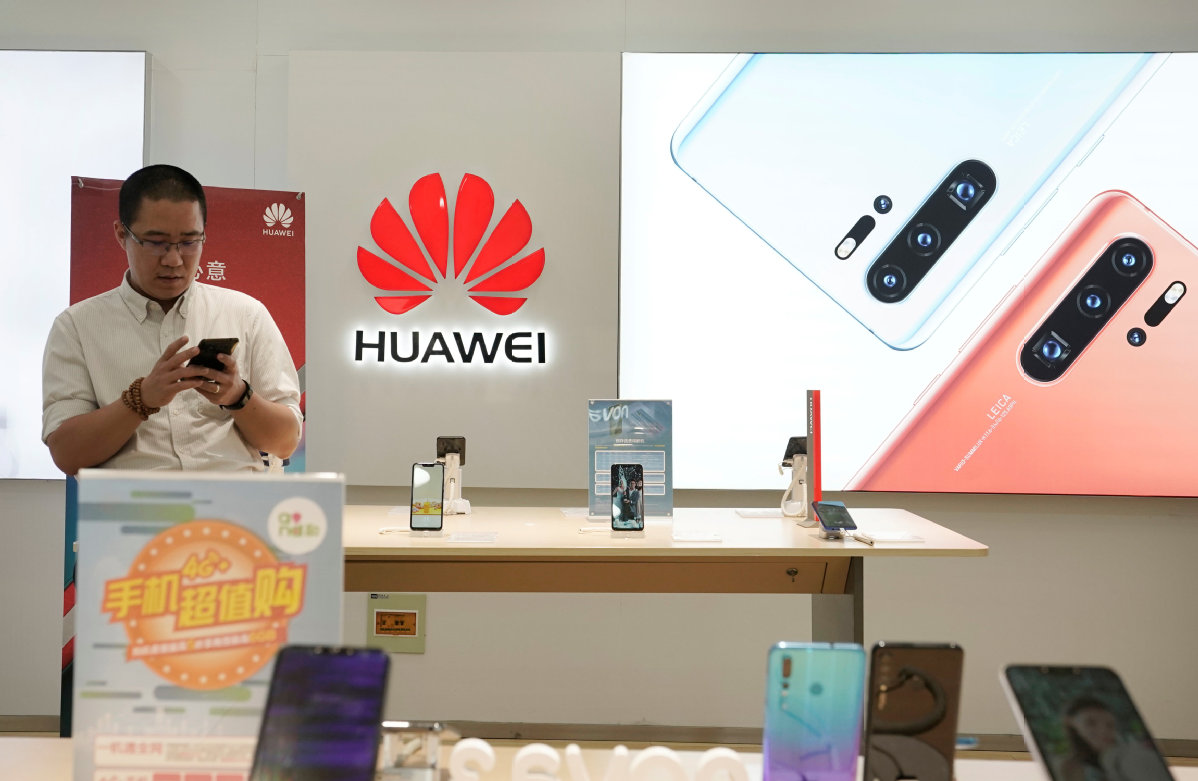 A customer waits to buy a smartphone at a Huawei store in Beijing. (Photo: China Daily)

Xiang Yang, a 5G expert at CETC Fund and a former 5G analyst at the CCID Consulting research firm in Beijing, said "The US withholding Huawei's equipment shipped there for testing can be seen as part of the US trade dispute with China. The US has a shortage of qualified domestic 5G equipment suppliers that can compete with Huawei. It is concerned that Huawei's 5G technology can pose a threat to the country. That's probably why it has been withholding Huawei's equipment for a long time."

The lawsuit, filed on Friday at the US District Court in Washington, tells that the company shipped telecommunications equipment, including a computer server and an Ethernet switch, from China to an independent lab in California to undergo certification testing in 2017. In September that year, when the equipment was to be shipped back to China, the US government detained the shipment in Anchorage, Alaska.

The Commerce Department told Huawei the shipment would be delayed while it investigated whether an export license was needed to send it.

In its lawsuit, Huawei said it had been waiting for almost two years for a decision from the Commerce Department on whether the equipment could be returned to China.

According to Huawei's lawyers, when the shipment was to be made September 2017, no export licenses were required under the US Export Administration Regulations.

The US government has "unlawfully withheld and unreasonably delayed" its responsibility to make a license determination and the equipment "remains in a bureaucratic limbo in an Alaskan warehouse," the filing said.

Xiang predicted that the US may still make excuses to continue to hold Huawei's equipment, or it might return it out of embarrassment over public opinion.

Sun Lu, an associate professor at Communication University of China's Institute of International Relations, said, "There is no need for the US to use Huawei as a pretext to start a Cold War in the technology sector, ... because even though mistrust between China and the US increases, the two countries cannot avoid cooperation on significant issues in the future."

"The dispute also reflects that China is becoming increasingly powerful in 5G technology, as domestic enterprises stand out when it comes to 5G standards, devices and patents," Xiang said.