Huawei Technologies Co Ltd will invest $800 million to build a factory in Brazil, the world's fourth-largest smartphone market, by 2022 as part of broader efforts to beef up its presence in foreign markets to offset the fallout of global economic uncertainty. 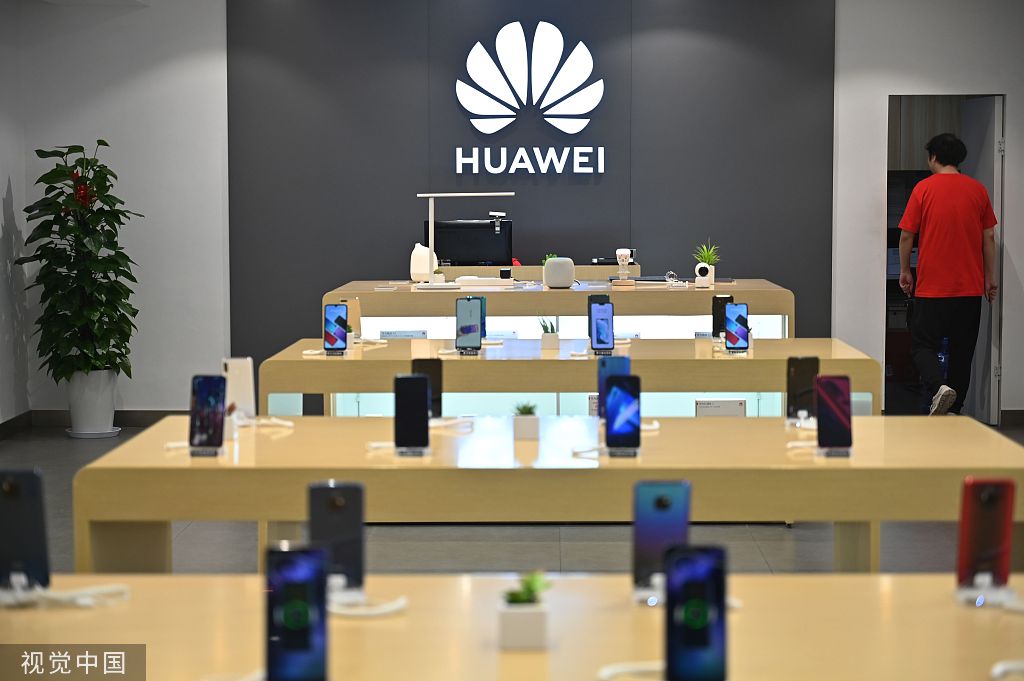 The factory will be located in the southeastern state of Sao Paulo, its Governor Joao Doria said on a trip to Shanghai, where he met with Huawei executives.

Doria noted that Huawei is ramping up efforts to build the plant as Brazil is expected to hold its 5G spectrum auction next March. Industry insiders predicted the auction would be the largest in the world so far.

The Chinese tech giant disclosed in a statement the possibility of producing smartphones at the new plant. "Depending on the performance of the smartphone operation in the local market, Huawei will consider building a plant in Sao Paulo in the near future," it said.

Sources who wished to remain anonymous told China Daily that Huawei is also likely to produce telecom equipment related to 5G in the plant, including 5G smartphone and base stations.

Huawei has been operating in the South American country for over two decades. In May, it launched its P30 Pro and P30 Lite models with high-resolution cameras in the country.

Brazil is a country with fast-growing information and technology businesses and also a potential big market for tech firms.

Brazilian software association ABES forecast a 10.5 percent increase in IT spending in the country this year, even higher than the 9.8 percent growth in 2018.

"However, this landscape will be challenged by Huawei which is planning to re-enter the market by partnering with Brazilian consumer electronics manufacturer in latter part of 2018," Sharma said.

Although Huawei is facing some bottlenecks in the foreign market amid the current global trade uncertainties, the company has gained support from many countries, including Brazil.

In June, Brazil's Vice-President Hamilton Mourao said that Huawei will not be banned from operating a 5G mobile telecoms network in the country.

In an interview with Valor Economico, Brazil's largest financial newspaper, Mourao said the idea of banning Huawei is not being considered by the nation's government. "No, not here, not in our government ... We are a country in need of being more digitally integrated," he said.