TECH Huawei unveils database tech based on its own server chips

Huawei unveils database tech based on its own server chips 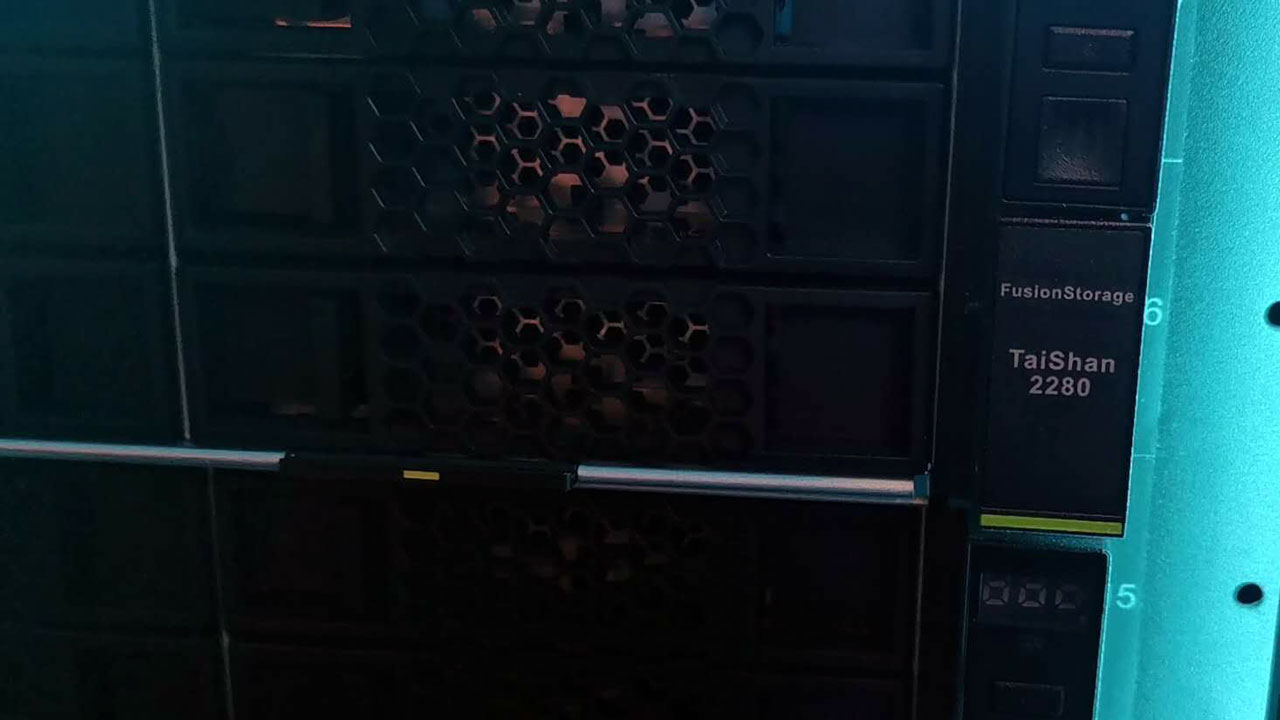 Huawei launched two database products on Wednesday, showing off its ambition and capabilities in the enterprise IT market.

The two products can be a bit of tech savvy for general people.

The GaussDB, a database software named after the German mathematician Carl Friedrich Gauss, uses deep learning to do self-optimization and save maintenance cost.

Wang Tao, Huawei's Executive Director of the Board, described the software as "AI-native." 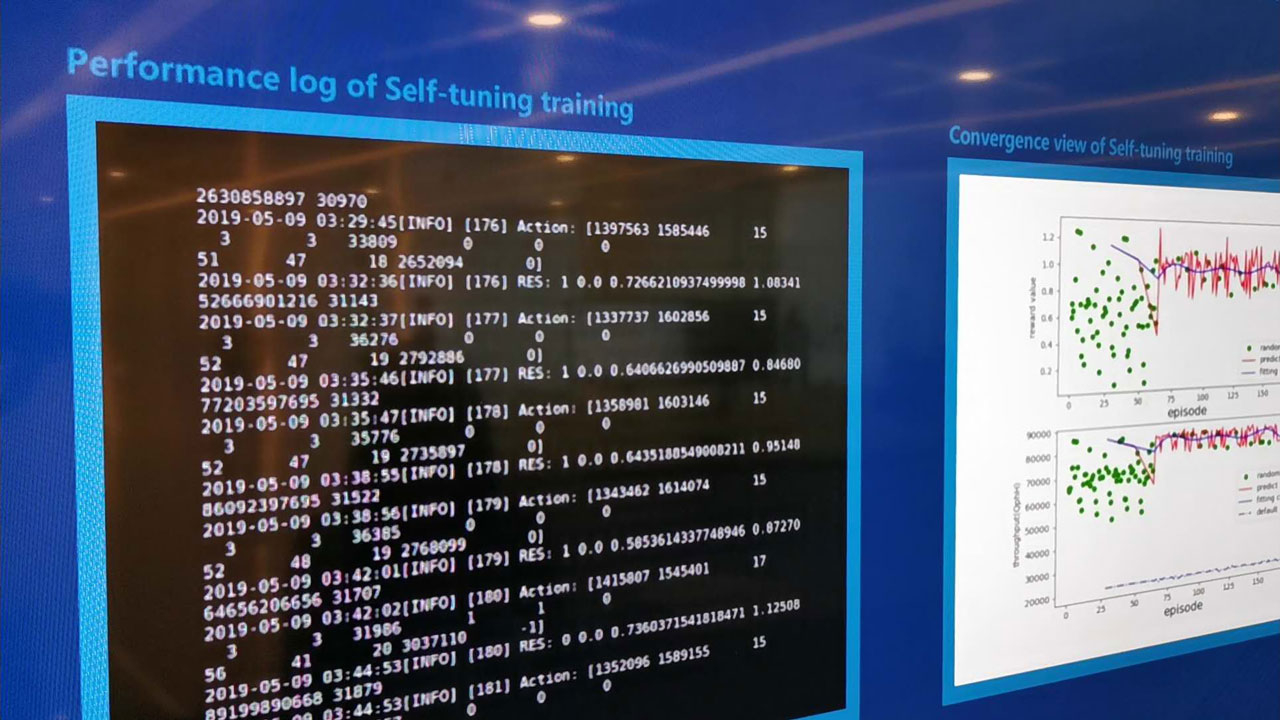 The FusionStorage 8.0 can be considered as a Netdisk server that provides one-stop management of all kinds of data.

"You no longer need to copy files here and there," Wang told reporters. "So it's much more efficient."

FusionStorage is already installed in provincial headquarters of China Mobile Liaoning and China Telecom Zhejiang to achieve faster report generation and easier maintenance, according to Huawei. 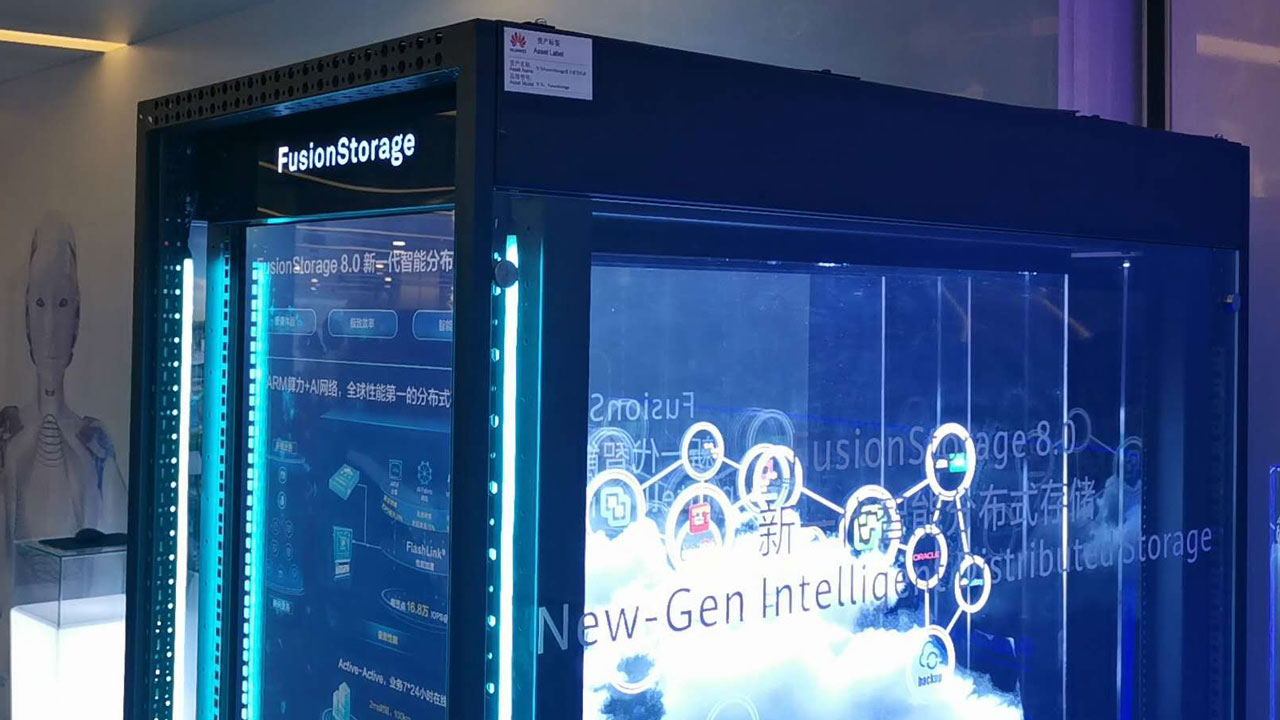 Both pieces of software have been existed in Huawei's ecosystem for many years. But Huawei decided to start marketing them as individual products because they are now matured.

The company talked a lot about the software's fast pace, saying the GaussDB ranked world first in TPC-DS standard test, while FusionStorage is the fastest in SPC-1 test.

Another unique characteristics Huawei mentioned about its database software is the support for ARM-based hardware.

ARM is a type of chips that can be widely seen in smartphones. The model is well known for its power-saving features providing a balance between speed and battery life.

Using ARM chips in datacenter hardware is a recent trend in the server industry because they save energy.

In addition to that, Huawei has a more important reason to support ARM: They are one of the few companies in the world that can design such chips, rivaling with Apple, Nvidia, Qualcomm, Samsung, and others.

Huawei's chip branch HiSilicon built its own Kunpeng 920 CPU and TaiShan servers based on ARM architecture. This can be seen as the enterprise version of the Kirin chips in Huawei's smartphones. 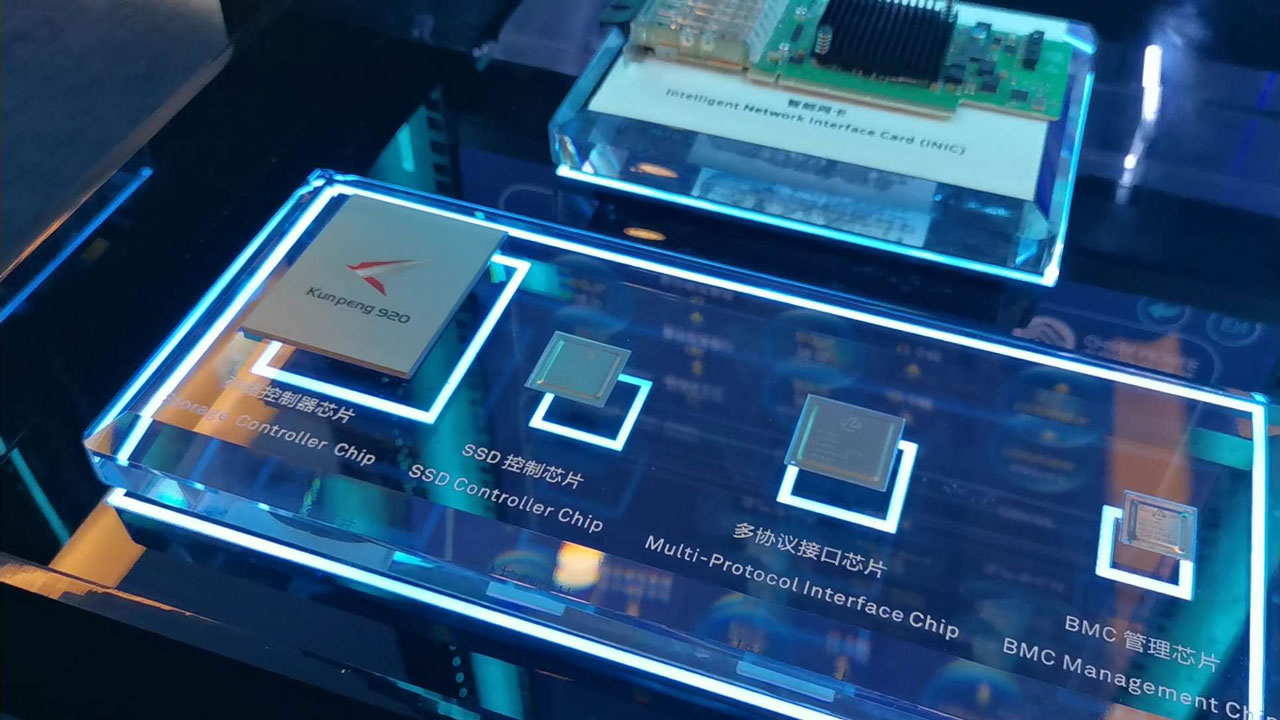 CGTN Digital saw the TaiShan 2280 server in action. It can be used together with Intel chips to power a FusionStorage.

Huawei's server software can serve as proof that ARM can work in a real-life enterprise environment.

The U.S. and some of its allies consider Huawei-based services as a threat to security without mentioning why. Wang Tao also addressed the issue during the press conference.

"The database software we launched today are totally compatible with EU's GDPR," he told reporters. "We go with higher standards than our competitors."

Wang also shared his view of network security. "It's not about banning a company or companies from a country. Everyone has security problems. We should deal with the threats together," he said.