Huawei welcomes reports that UK will allow it into 5G networks 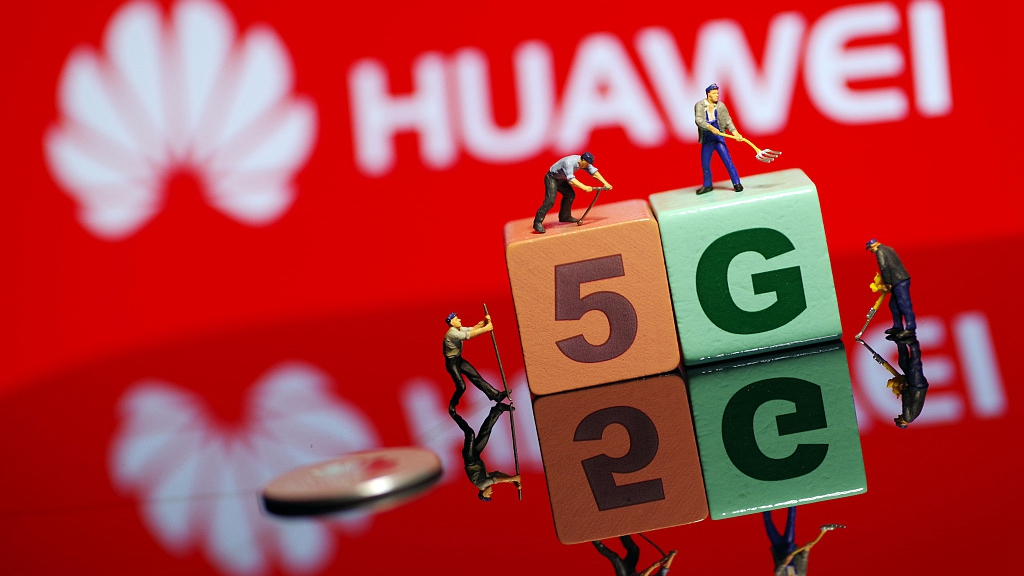 Huawei, the world's biggest producer of telecoms equipment, said it welcomed reports that Britain would allow limited use of its equipment in new 5G networks.

"We welcome reports that the UK government is moving towards allowing Huawei to help build the UK's 5G networks," a spokesperson said.

"While we await a formal government announcement, we will continue to work cooperatively with the government, the industry and their evidence-based approach to network security."

Meanwhile, the Chinese Ministry of Foreign Affairs (MOFA) spokesperson said on Wednesday they are "learning about the situation."

China hopes that other countries will provide a fair and equitable business environment for Chinese companies, the spokesperson said.