BEIJING, Nov. 25 (Xinhua) -- A famous health tip says you'd better drink eight glasses of water (about two liters) a day. However, the results of a new study suggest that less is needed. 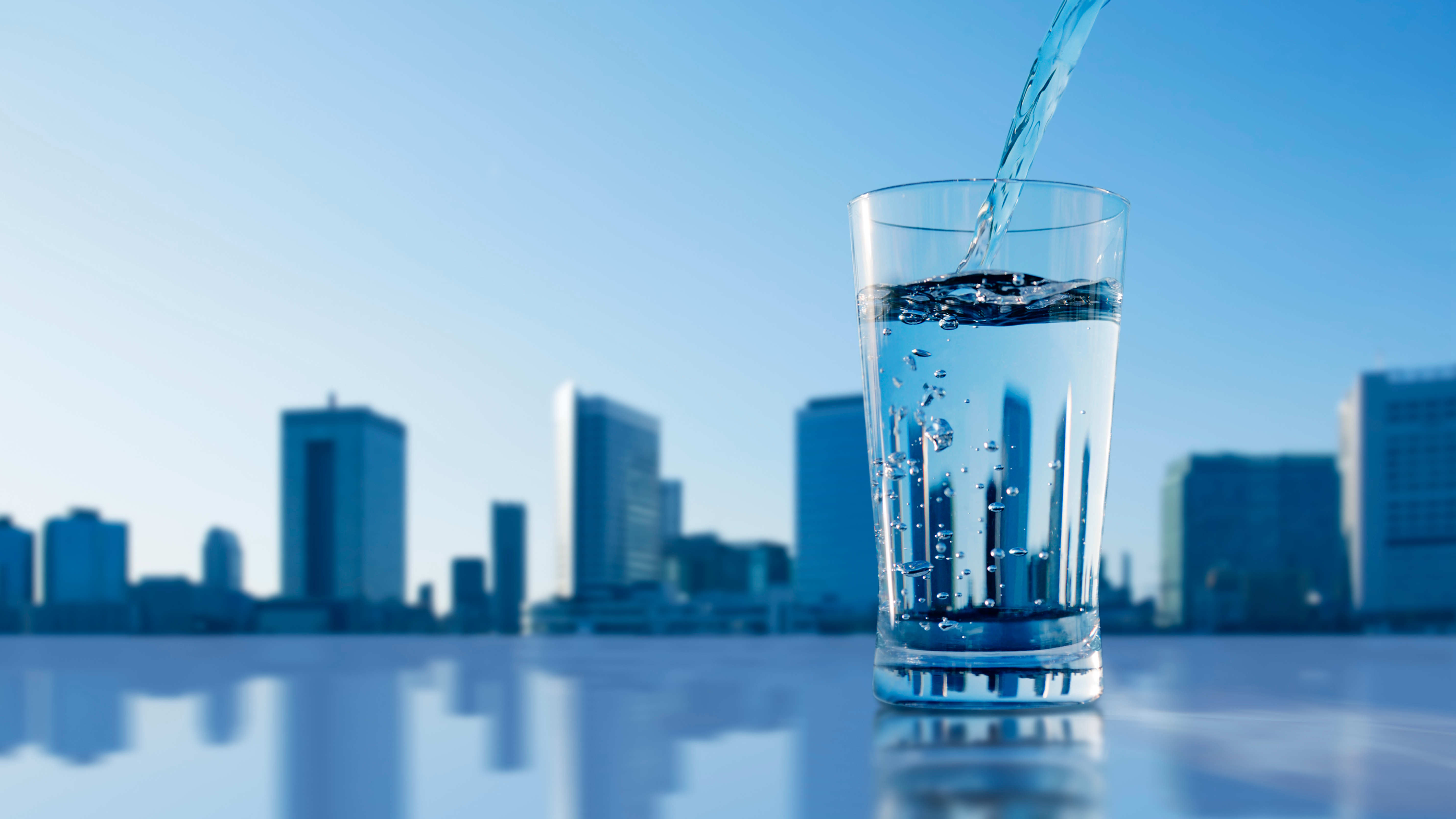 An international group led by scientists at the Shenzhen Institute of Advanced Technology (SIAT) in China found that the average daily water intake of a man in his twenties should be 1.5 to 1.8 liters, while it should be 1.3 to 1.4 liters for a female in the same age group.

The study published on Friday in the journal Science described, for the first time, a set of equations to predict human water turnover, an indicator reflecting the amount of water used by the body each day.

The researchers investigated 5,604 participants from the ages of 8 days to 96 years and from more than 20 countries, using isotope-tracking methods.

They have found that a man aged 20 to 35 consumes 4.2 liters of water each day, while a woman aged 30 to 60 consumes 3.3 liters, with the water requirements dropping as he or she ages.

Since the metabolism and water exchange on skin can provide 15 percent, while food and drinking contribute half each of the remaining 85 percent, people are thus suggested to drink less than 45 percent of the total daily turnover, according to the researchers.

"The majority of people perhaps don't have to drink 8 glasses of water a day," said Zhang Xueying, co-first author of the paper and an assistant research fellow at the SIAT.

The total water input and output varies according to multiple factors, including body size, physical activity, air temperature, humidity, and altitude, according to the study.

"The equations can be applied to individuals around the world," said Zhang. "Just input his or her basic physiological indicators and the temperature and humidity he or she lives in."

However, people who lived in countries with a low human development index (HDI) had higher water turnover than people in high-HDI countries, she added.

The study marks the first step towards a personalized prediction of water requirements, said the paper's co-corresponding author John Speakman who works at the SIAT.