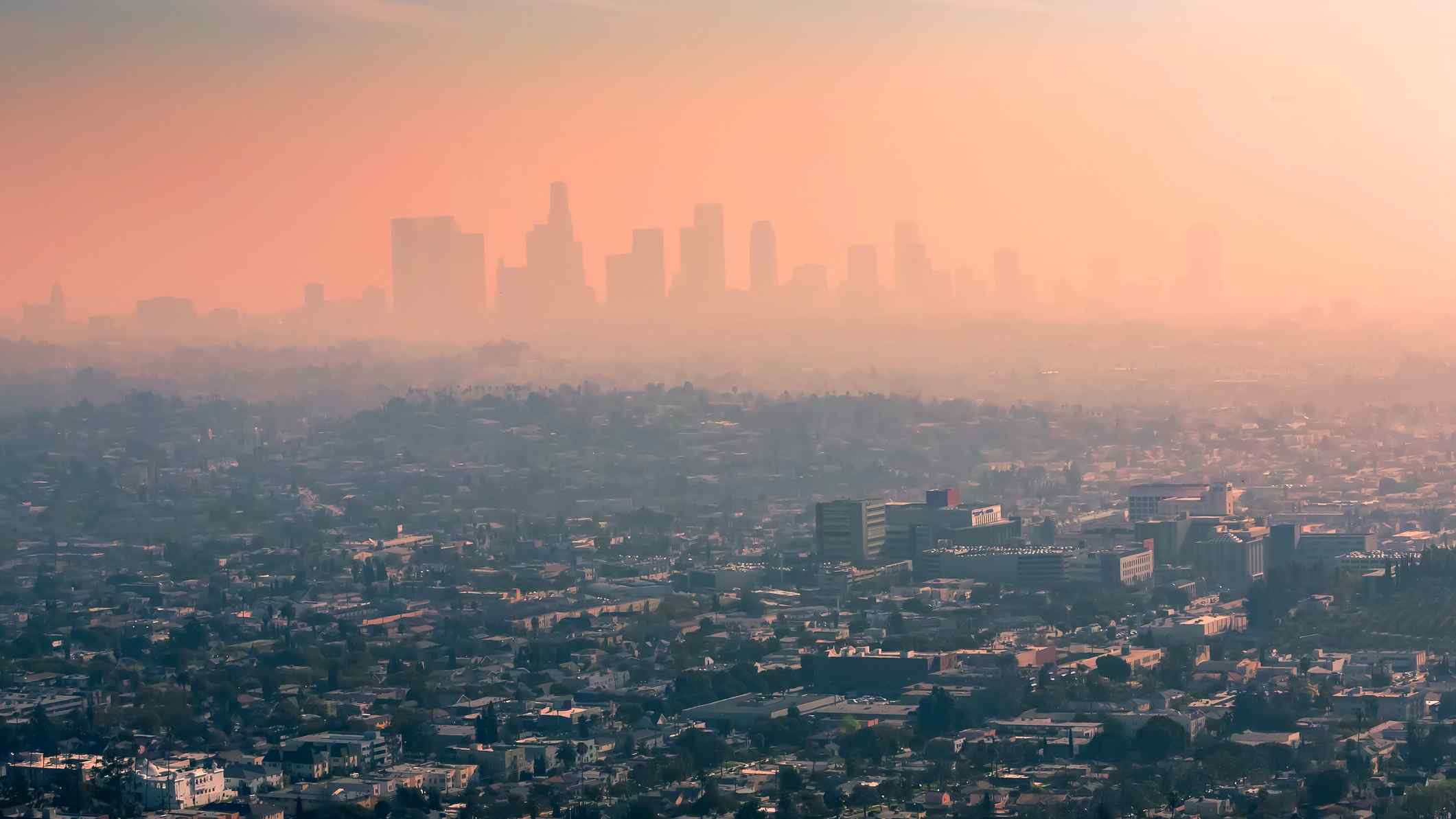 Researchers have discovered that the weakening of temperature seasonality starting over the northern mid-high latitudes since the late 19th century can be attributed to human influences.

Researchers from China, Britain and Germany combined observational data and climate model simulations for detecting the influences of human activities on temperature changes from the 1860s to 2000s.

They examined the changes in the magnitude of annual temperature cycles such as summer-winter temperature differences in four regions including the Qinghai-Tibet Plateau, Europe, North America and Northeast Asia.

The results showed that the increased greenhouse gas concentrations mainly contributed to the reducing temperature difference between summers and winters over northern high latitudes.

In addition, aerosols made by humans were major contributors over northern mid-latitudes, according to the paper published in the journal of Nature Sustainability.

Reducing greenhouse gas emissions and air pollution is expected to alleviate the weakening of temperature seasonality and its potential ecological effects, said the paper.