iFLYTEK's response: transcendent so no afraid 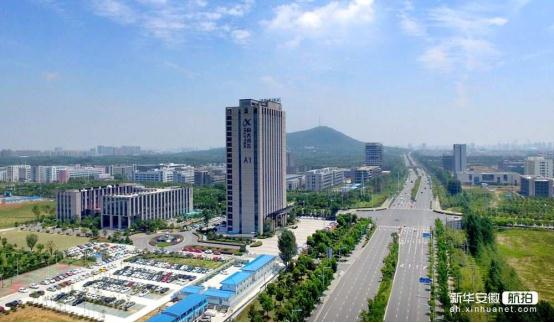 At the opening ceremony of the Zhenghe Island Changemaker Summit on August 12, Liu Qingfeng, president of iFLYTEK, referred to iFLYTEK’s entry into the US Entity List. The ban means iFLYTEK will not be allowed to work with American companies in the future. However, iFLYTEK is confident despite the sanction, because voice products provided for HUAWEI have comprehensively transcended Google in English, French and Spanish.

Last October 8, the US government added iFLYTEK to its Entity List. Because of that, many of iFLYTEK’s development platforms were not allowed to purchase American chips, and many of its laboratories were forced to close.

Some people were worried that iFLYTEK would no longer keep its globally leading position. However, on May 4, 2020, iFLYTEK topped the English Speech Recognition Contest.

According to Liu, it is the technological capability that truly determines the direction of the future. China is catching up with the US in many fields, though the gap remains.

To face the challenges, Liu said Chinese companies must transcend and be on top globally. “Transcend and Symbiosis” is the slogan of the summit, but also the determination of Chinese entrepreneurs.