TECH In Tibet: Road development from isolated to well-connected

In Tibet: Road development from isolated to well-connected 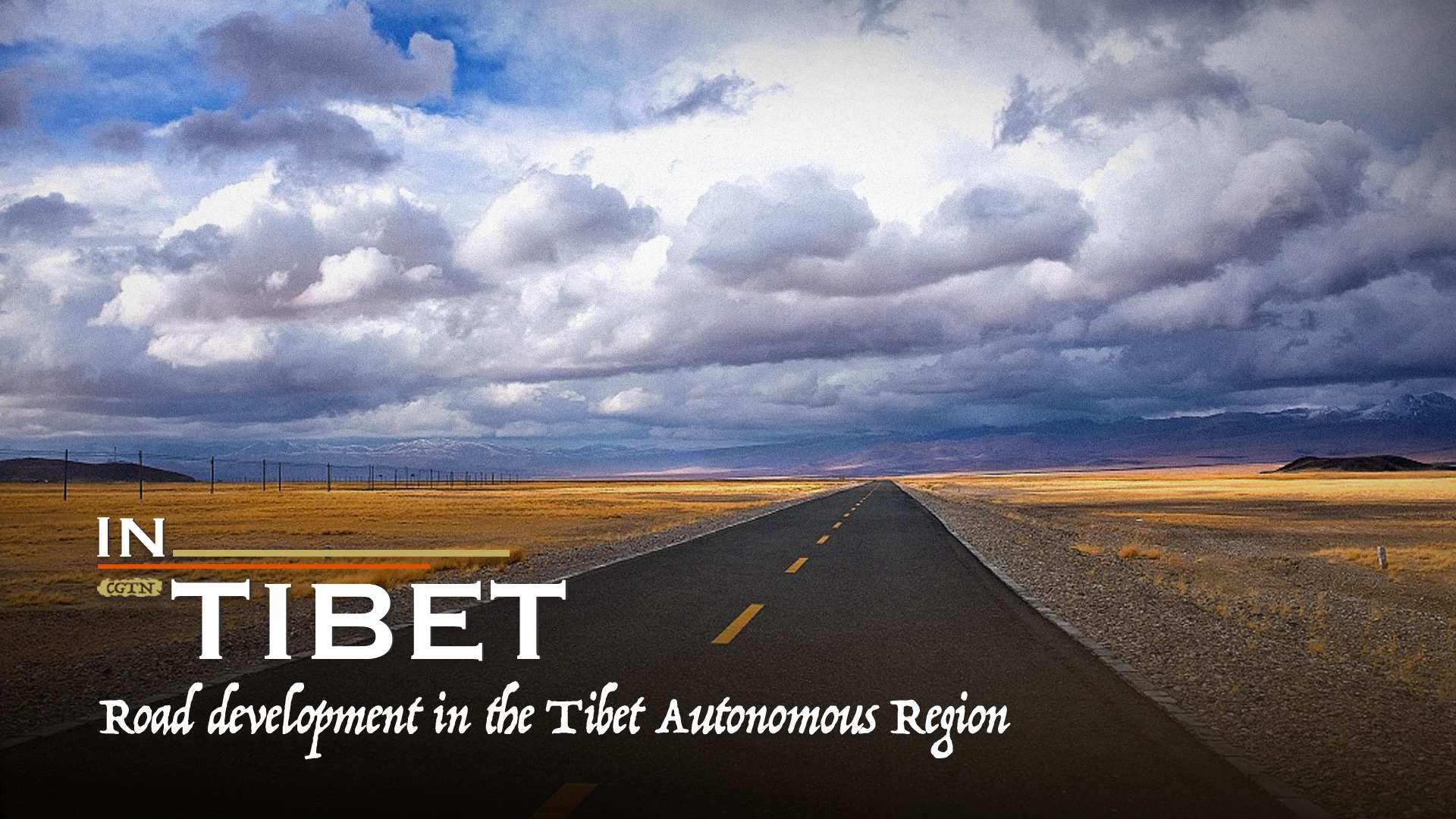 With surging rivers, scattered rocks and rugged mountain paths, backward transportation had seriously hindered communication between Tibet and the other provinces in China.

The transport of supplies relied on humans hands and livestock. Materials from the mainland could only be brought to Tibet from the provinces of Yunnan, Sichuan and Qinghai after long and rugged mountain paths. And it would take a year for a round trip.

Not until 1950 did the region start to build highways. Great changes have been made in transportation ever since, especially after the democratic reforms in 1959.

As the "pioneer" for economic and social development, transportation plays an important role in Tibet's development.

The country has increasingly invested in the construction of the region's transportation infrastructure over the past 60 years, leading it to a period of high-speed development.

From 1959 to 1960, 90 percent of the counties in Tibet had access to roads, with a total length of over 12,500 kilometers. The length of the roads has increased greatly.

A well-connected road network centering on Lhasa has taken shape, and a modern comprehensive transportation system of road, railway, air and the pipeline has been formed.

During 2016 to 2020, a critical five-year period for China to build a moderately well-off society in an all-round way, Tibet has also laid out a plan for comprehensive transport development, which is now being carried out smoothly.

"So far, the operation rate of new key projects in the 13th Five-Year Plan for the development of transportation in Tibet has reached 95.4 percent," said the head of the region's transportation department.

By the end of 2018, Tibet had 97,400 kilometers of roads open to traffic, which means there was nearly a 4.2-kilometer increase in road per day for the past 59 years.

The region aims to increase the road length by 2,100 kilometers, bringing the total length in the region to 99,500 kilometers in 2019. 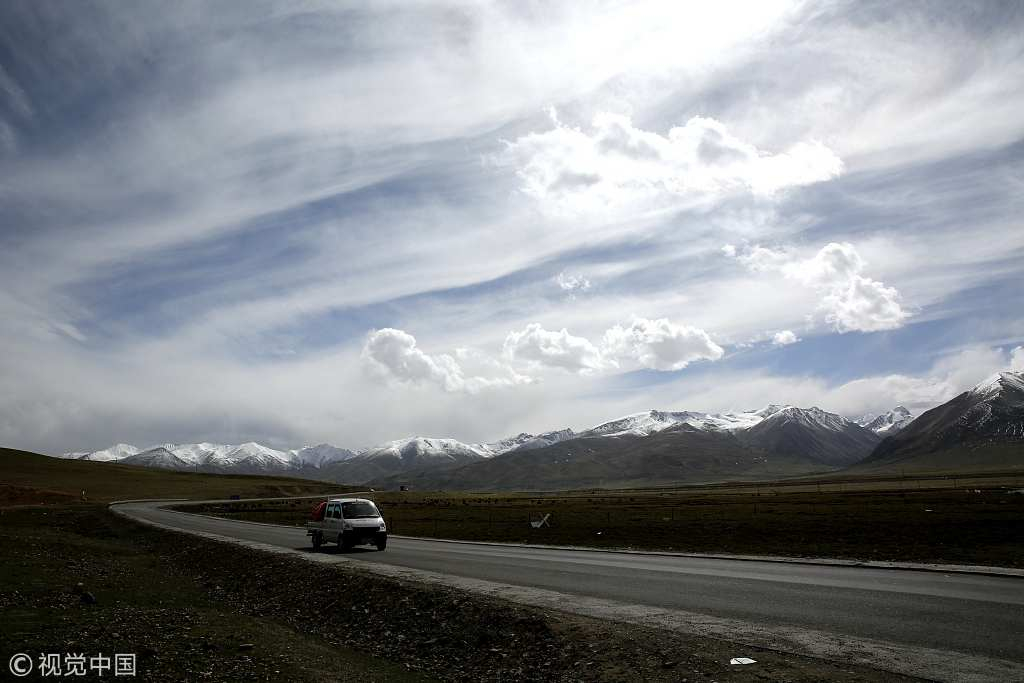 The Qinghai-Tibet Highway and Sichuan-Tibet Highway, two crucial highways that both opened to traffic in 1954, ended Tibet's history without highways and allowed the region to form close ties and economic exchanges with other provinces across China.

The 1,937-kilometer Qinghai-Tibet highway belongs to the National Highway 109. Starting from Xining in Qinghai Province and ending in Lhasa, it is the highest-elevation asphalt road in the world with an average altitude of over 4,000 meters, including the Kunlun Mountain Pass at 4,837 meters and the Tanggula Mountain Pass at 5,800 meters.

Sichuan-Tibet Highway, originally known as Kangding-Tibet Highway, is the most precipitous road in China. It stretches from Chengdu, Sichuan Province and ends in Lhasa.

The northern route opened to traffic in 1954 after the arduous efforts of 110,000 soldiers and technicians. 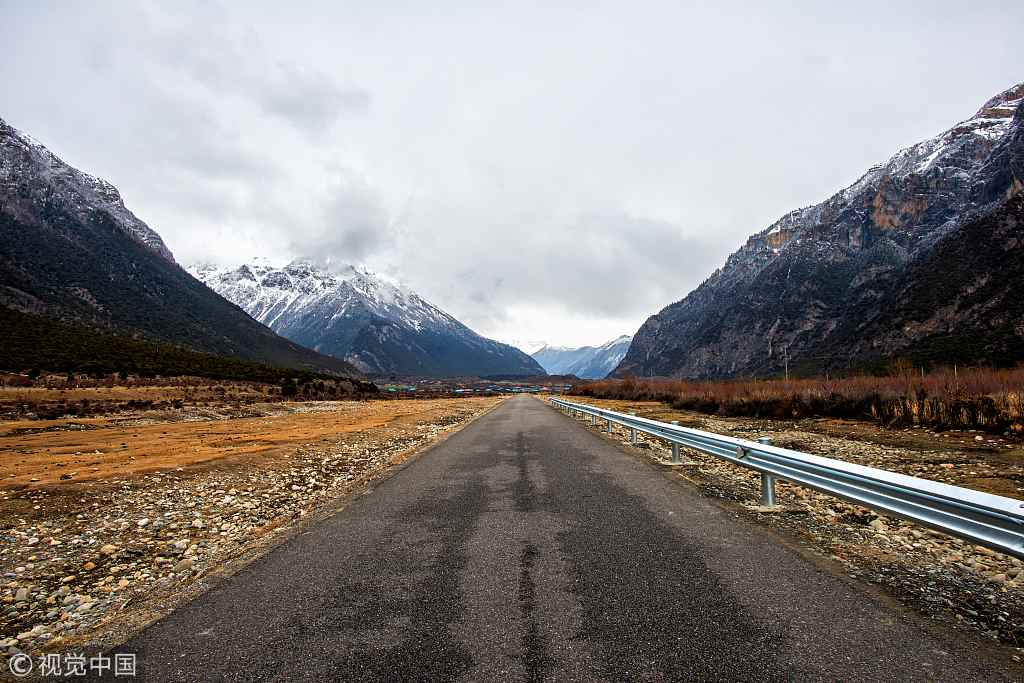 Restricted by various factors like extreme conditions, as well as economic and technical constraints, the highway was built within a short time in a rough way, basically a military emergency highway.

In 1996, China's first road maintenance troop was established for the Sichuan-Tibet Highway. Over the years, soldiers have been stationed along the highway. The 782.5-kilometer section under their management has an average altitude of more than 3,700 meters and experienced various disasters over 200 times.

The traffic hours of the maintained section have been raised from less than half a year to the entire year, and the accident rate was reduced by 40 percent.

The Lhasa-Gonggar Airport highway, opened to traffic in July 2011, is the first high-grade highway in the region, covering a total length of 37.8 kilometers.

The Motuo Highway, open to traffic in October 2013, links the outside world with the remote regions of Motuo, the last Chinese county without access to highways. 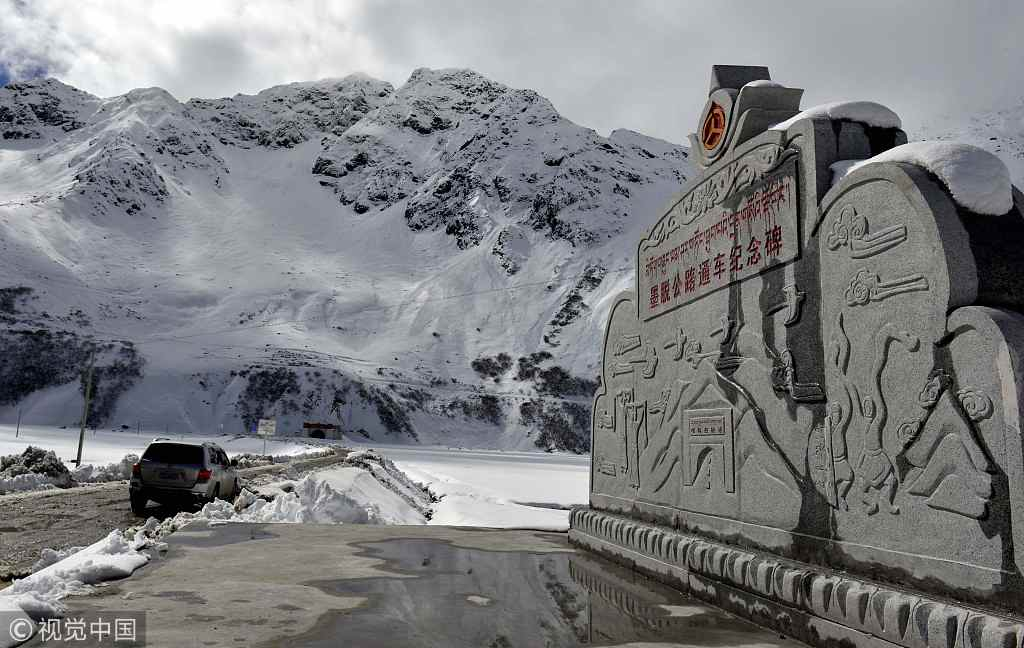 The monument to the opening of the Motuo Highway /VCG Photo

Seven high-level roads were opened to traffic in the past years, including the ones linking Lhasa to Nyingchi, Xigaze city to Xigaze Airport, Tsetang to Gonggar, and the eighth one from Qamdo city to Bamda Airport is under construction and slated to open in 2020.

The region has laid emphasis on road development in the countryside. It aims to build and upgrade 4,500 kilometers of rural roads to link all its townships and villages by the end of 2019, in a bid to further promote the poverty reduction campaign. 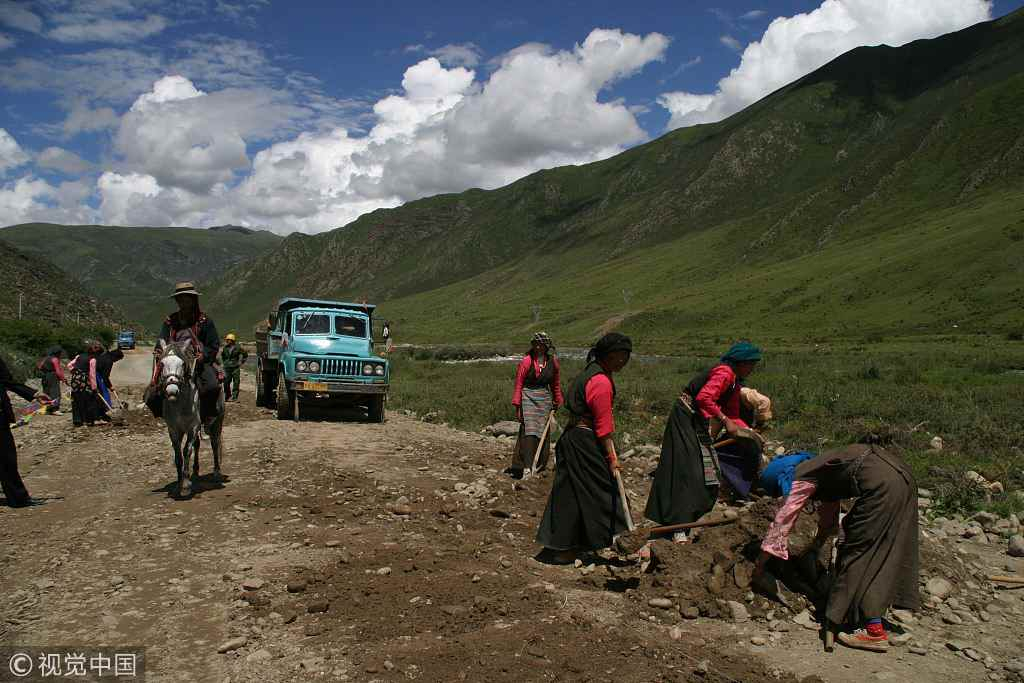 Women in Tibet participates in the construction of rural roads. /VCG Photo

It invested 37.29 billion yuan (about 5.5 billion US dollars) in its rural road projects in 2018, including building and upgrading 13,000 kilometers of rural roads, according to the Xinhua News Agency citing local transportation department. By the end of last year, the rural roads in Tibet reached 68,863 kilometers, providing 34 townships and 533 villages with access to asphalt or concrete roads.

About 244,000 farmers and herdsmen engaged in road construction last year, and their income increased accordingly by a total of 6.94 billion yuan, according to Xinhua.