TECH Income growth greatest in tech hubs over past 5 years

Income growth greatest in tech hubs over past 5 years 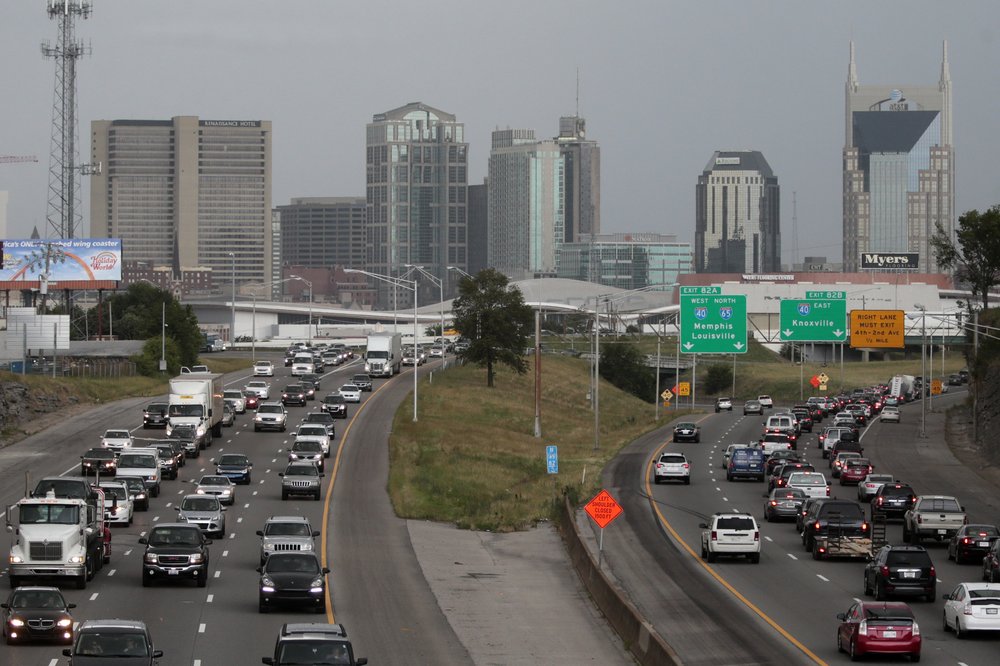 Heavy traffic moves away from and toward the downtown area of Nashville, Tennessee, June 26, 2015. From the middle of the Obama administration to the midpoint of the Trump administration, household income grow the most in growing tech and entertainment centers like in Austin, Nashville, Pittsburgh and large chunks of the West Coast, while it declined the most in former manufacturing and mining hubs like High Point, N.C., and Scranton, Pa., according to new figures released by the US Census Bureau. (Photo: AP)

From the middle of the Obama administration to the midpoint of the Trump presidency, household income grew the most in tech and entertainment centers like Austin, Texas; Nashville, Tennessee; and large chunks of the West Coast.

Congressional districts that attract highly educated workers around areas like Denver and Charlotte, North Carolina, were among the communities that saw mean household income rise the most from 2013 to 2018, according to new figures released Thursday by the U.S. Census Bureau.

Other congressional districts that had the highest household income growth were in or around Houston; Pittsburgh; Provo, Utah; parts of South Florida and the wealthy retirement haven of Sarasota, Florida.

Most of the income growth in these areas came from wages, said Mark Vitner, a senior economist at Wells Fargo Securities.

“Metro areas tied to technology have tended to perform best, although global gateways and energy markets had their moment in the sun earlier in the decade,” Vitner said.

What impact that has going into the 2020 elections remains to be seen, experts said.

“Surely new evidence of income level rises in coastal and more highly educated districts relative to others plays to the Democrats’ strength,” said William Frey, a senior fellow at The Brookings Institution. “But it also makes clear they need to redouble their efforts to court non-college voters in less prosperous districts in the run-up to the 2020 election.”

The greater income growth in Democratic-leaning districts likely had to do with the fact that they’re in cities where incomes tend to be higher, Vitner said.

“Republican districts tend to be more rural and have lower wages,” he said.

In some areas, the growth in household income was enormous. In House Speaker Nancy Pelosi’s district, located in San Francisco, the epicenter of the last decade’s tech boom, household income jumped by a third from almost $110,500 to more than $150,000.

In other areas, income growth was significantly more modest.

In the district that covers Huntington, West Virginia, average household income only went up 5% to about $52,500. The area represented by Republican Rep. Carol Miller has been gripped by the struggles of the coal industry and is losing population.

Some industrial areas also have struggled to adjust to changing circumstances.

“The difficulty that some manufacturing areas have been facing is that they have not been able to re-position their economies quick enough to stem the outflow of younger workers,” Vitner said.