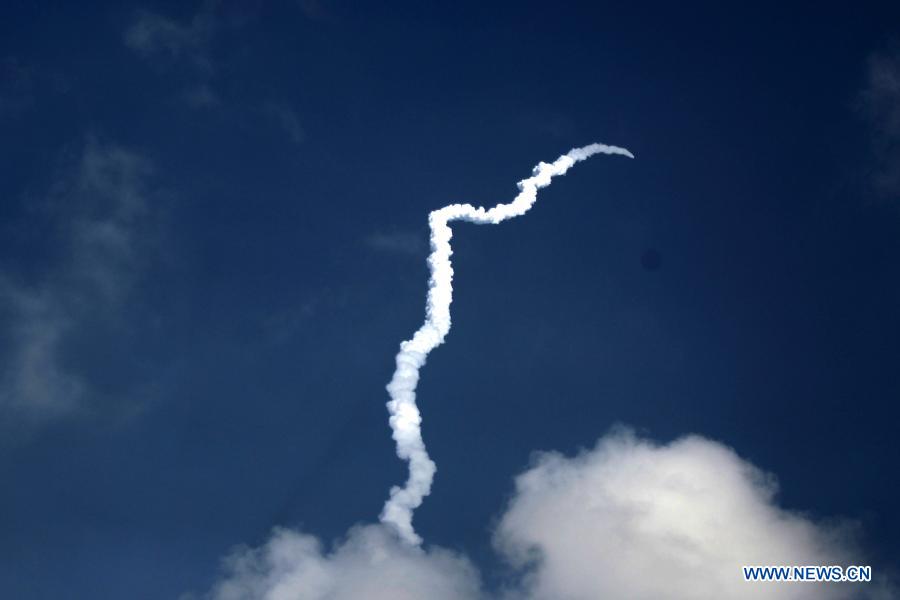 "Mission could not be accomplished fully because there is a technical anomaly observed in the cryogenic stage," Sivan was seen saying during the live telecast of the satellite launch.

The launch was scheduled for 5:43 a.m. local time on Thursday. After taking off successfully, ISRO's GSLV-F10 rocket failed to launch the earth observation satellite EOS-3 into the intended orbit.

This was said to be the ISRO's third attempt at launching the satellite. It was first scheduled for March 2020, and then earlier this year, said media reports.