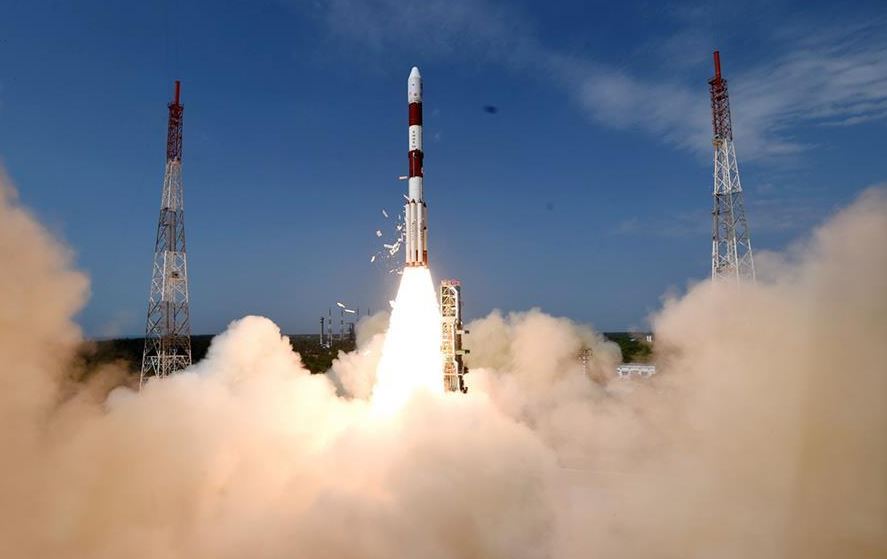 The announcement was made by ISRO Chairman K Sivan and the mission has been named Aditya-L1.

"The aim of the mission is to keep a permanent eye on the sun without any disturbance. Aditya-L1 is meant to observe the solar corona," Sivan told media during a press conference in New Delhi. "There are still a lot of things that are to be learnt about the sun."

According to Sivan, Aditya-L1 mission is expected to be inserted in a halo orbit around the Lagrangian point 1 (L1), which is 1.5 million km from the earth, so that there is a major advantage of continuously viewing the sun without any occultation or eclipses.

ISRO is also planning to have a space station for India by 2030.

A space station is a spacecraft capable of supporting crew members, designed to remain in space for an extended period of time and for other spacecraft to dock, the most commonly known being the International Space Station.

At present ISRO's focus is on India's second mission to the moon, Chandrayaan-2, that will take off on July 15. Chandrayaan-2 is an advanced version of the previous Chandrayaan-1 mission, which was launched about 10 years ago.