NEW DELHI, Aug. 15 (Xinhua) -- A team of scientists from the Indian Space Research Organisation (ISRO) and the Indian Institute of Science (IISc) Bengaluru have developed a sustainable process to make space bricks on the lunar surface. 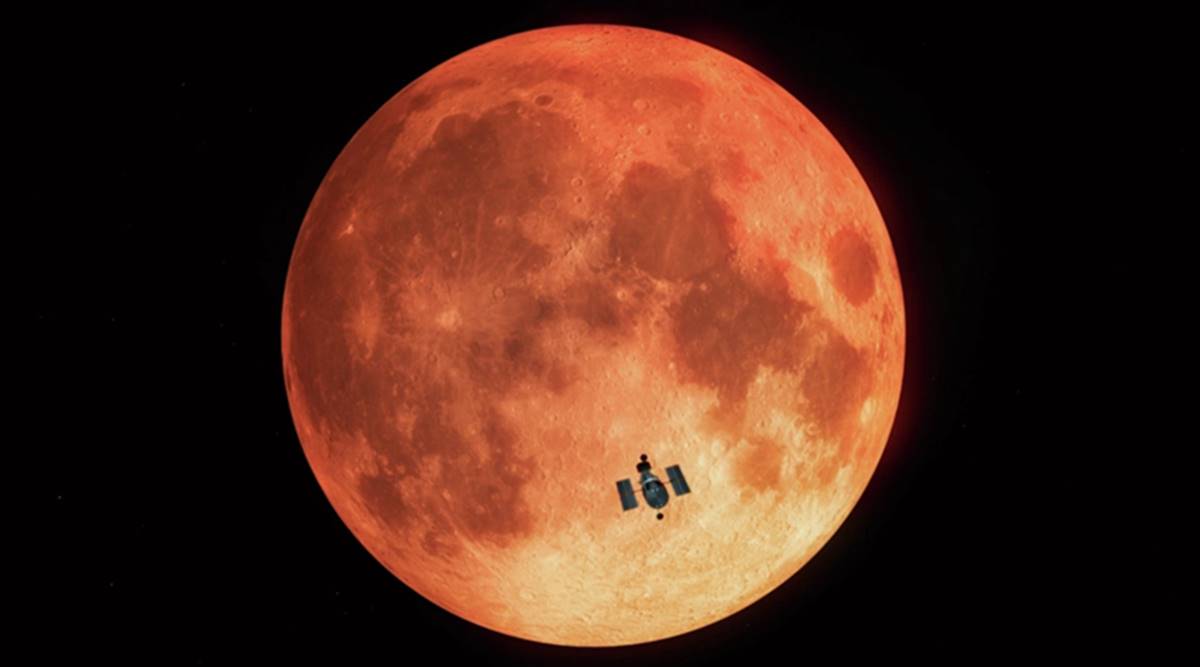 "In what could be a significant step forward in space exploration, a team of researchers from IISc and ISRO have developed a sustainable process for making brick-like structures on the moon. It exploits lunar soil and uses bacteria and guar beans to consolidate the soil into possible load-bearing structures. These 'space bricks' could eventually be used to assemble structures for habitation on the moon's surface, the researchers suggest," a statement issued by IISc said.

Space exploration has grown exponentially in the last century. With the Earth's resources dwindling rapidly, scientists have intensified their efforts to inhabit the moon and possibly other planets.

"It is really exciting because it brings two different fields -- biology and mechanical engineering -- together," says Aloke Kumar, Assistant Professor in the Department of Mechanical Engineering, IISc, one of the authors of two studies recently published in Ceramics International and PLOS One.

"The process developed by the IISc and ISRO team uses urea -- which can be sourced from human urine -- and lunar soil as raw materials for construction on the moon's surface. This decreases the overall expenditure considerably. The process also has a lower carbon footprint because it uses guar gum instead of cement for support. This could also be exploited to make sustainable bricks on Earth," the statement said.