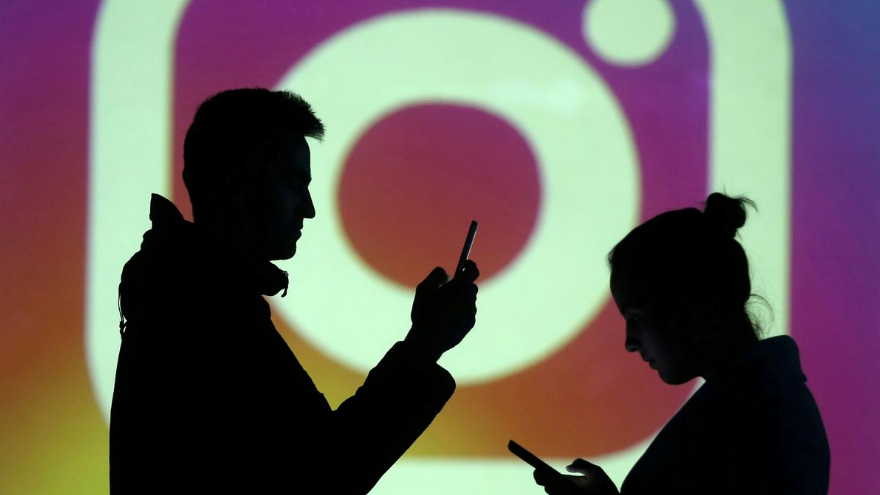 Social media influencers will no longer be allowed to promote vaping, tobacco products and weapons on Instagram as the Facebook-owned platform doubles down on its existing ad policies banning the advertisements of such products.

Product endorsements are common on Instagram and celebrities and others with large followings, or so-called "influencers," have struck deals to talk up clothing, food and other items. Tobacco companies have used celebrities like British singer Lily Allen and Oscar-winning actor Rami Malek in posts to promote e-cigarettes.

But an ongoing teenage vaping epidemic in the United States as well as recent deaths linked to vaping have brought additional scrutiny on the devices and the way they are being marketed.

"Branded content that promotes goods such as vaping, tobacco products and weapons will not be allowed," Instagram said in a post on Wednesday, adding that it would begin enforcement "in the coming weeks."

The decision is unrelated to ASA's move, an Instagram spokeswoman told Reuters.

Instagram said this would be the first time the platform is implementing restrictions around the type of items that can be promoted for branded content.

"It is imperative that Facebook and Instagram not only swiftly enact these policy changes, but also see that they are strictly enforced," said Matthew Myers, president, Campaign for Tobacco-Free Kids.

"Tobacco companies have spent decades targeting kids – social media companies must not be complicit in this strategy," he said.