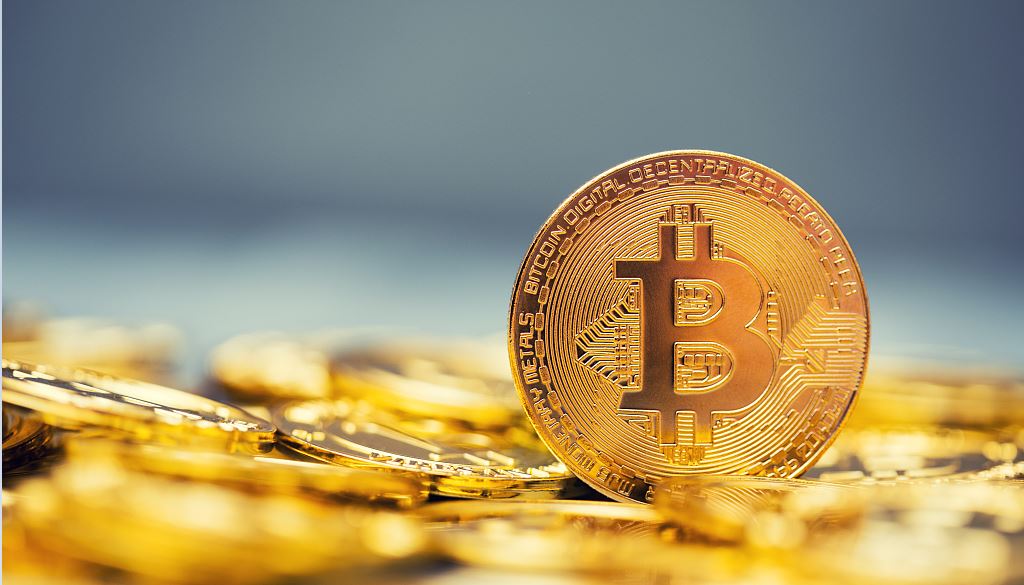 However, Bitcoin is still far from becoming a mainstream investment asset, bringing risks of overvaluation and price volatility, according to multiple investment advisory firms.

● BIG BUYERS ON BOARD

A number of firms' announcements on their purchase of Bitcoin or plans to offer greater adoption of the cryptocurrency changed short-term market dynamics dramatically with Bitcoin prices surging around 90 percent so far in 2021.

People are looking for a storehouse of value or investment assets which could appreciate under the circumstance of high inflation and debt, said Rieder recently.

Plus, investment firm BNY Mellon Corp. recently announced the formation of a digital assets unit to speed up development of solutions and capabilities to help clients address needs related to digital assets including cryptocurrencies.

Notably, electric vehicle maker Tesla's announcement on Feb. 8 about its purchase of 1.5 billion dollars worth of Bitcoin, equal to 8 percent of its corporate cash reserves, and its intention to accept Bitcoin as payment for its products in the near future triggered the surge of Bitcoin prices since then.

Tesla's announcement "abruptly changed the near-term trajectory for Bitcoin by bolstering speculative flows and by helping Bitcoin to break out above 40,000 U.S. dollars," said J.P. Morgan in a report on Friday.

If Bitcoin price fails to break out above 40,000 dollars, its momentum signals would keep decaying till the end of March, inducing further unwinding by momentum traders, but "the opposite is now happening," said J.P. Morgan analysts.

A widely shared sell-side report speculating Apple could be the next to adopt Bitcoin in its Wallet app also added to Bitcoin's growth momentum, according to a recent research note by Swiss banking giant UBS AG.

The high speculation and price volatility around cryptocurrencies warrant caution while Bitcoin prices highlight a frothy landscape in the capital market.

Excess money supply versus GDP lifts assets' prices, as that money goes into assets before it is needed by the real economy, said Barry Bannister, head of institutional equity strategy with U.S. brokerage and investment banking firm Stifel.

Bannister recently said the year-on-year growth rate with global supply of M2 money now is near 20 percent, when the growth rate typically peaks.

Bank of America (BoA) Global Research said it expects "rising velocity of people in 2021 to engender rise in velocity of money, inflation mutation from Wall Street to Main Street and pop in nihilistic bubble."

"Both Bitcoin and gold could be more characterized as 'risk' rather than 'safe' assets based on their behavior over the past year and investors' preference for them is likely more of a reflection of a need for an 'alternative' currency rather than a need for a 'safe' asset or 'hedge'," said the J.P. Morgan report.

In terms of risk capital, the upper and lower bounds of Bitcoin's fair value stand at 25,000 dollars and 11,000 dollars, respectively, according to J.P. Morgan, which warned that unless Bitcoin volatility subsides quickly from here, its current price of over 50,000 dollars looks unsustainable.

It's unrealistic to expect that the allocations of Bitcoin by institutional investors would match those of gold without a convergence in volatilities and more mainstream corporates are unlikely to follow Tesla spending 8 percent of cash reserves in buying Bitcoin, said J.P. Morgan.

"We advise investors against viewing this as a 'mainstream moment' for crypto, and counsel caution before engaging in speculation," said UBS.

Low liquidity and high volatility undercut the credibility of cryptocurrencies and the diminishing incremental supply of Bitcoin has made "bubbling" one of its basic functions, UBS warned.