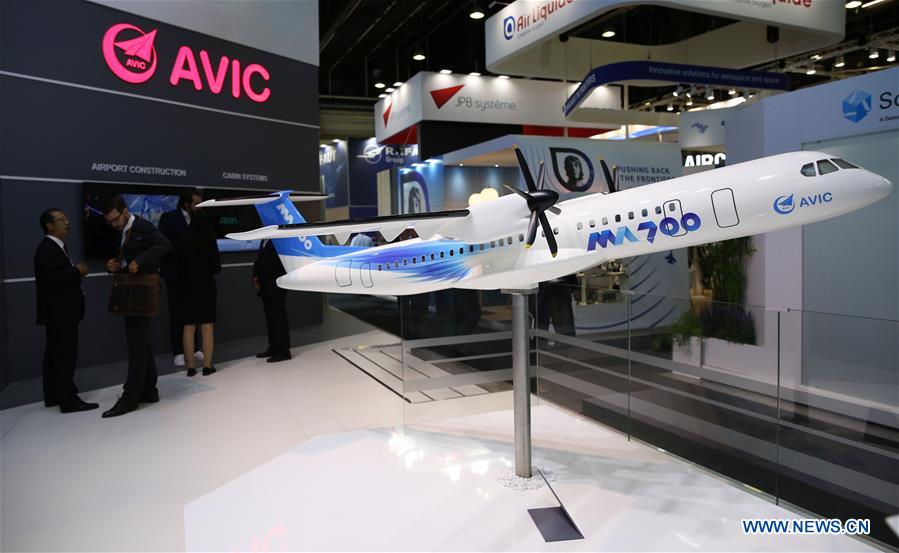 The use of unmanned aerial vehicles (UAVs) has accelerated since 2018, injecting vitalities to the development of general aviation, said Yin Shijun, chief engineer with the Civil Aviation Administration of China.

The total flight duration of drones in China over the past three years exceeded 4 million hours, with an average increase of 40 percent annually, according to Yin.

More than 300 domestic and foreign experts, scholars and business leaders, as well as diplomatic envoys and representatives of business associations from 17 countries will be attending the expo.