The International Astronomical Union (IAU) has approved eight Chinese names for features around the area on the moon where China's Chang'e-5 lunar probe landed, increasing the number of lunar features with Chinese names to 35, China Space News reported.

The landing site has been named Statio Tianchuan, which means "ship traveling in the Milky Way."

Five craters nearby are named after the following historical figures. Pei Xiu was a geographer during the Western Jin Dynasty (265-316). Shen Kuo was an astronomer during the Song Dynasty (960-1279). Liu Hui was a mathematician during the Three Kingdoms period (220-280). Song Yingxing was a scientist during the Ming Dynasty (1368-1644), whose Tiangong Kaiwu, or Exploitation of the Works of Nature, is acclaimed as the encyclopedia on Chinese techniques in the seventeenth century. Xu Guangqi was an agronomist, astronomer and mathematician of Ming Dynasty (1368-1644). 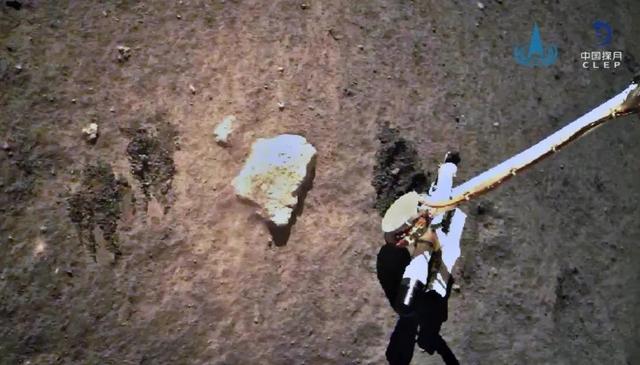