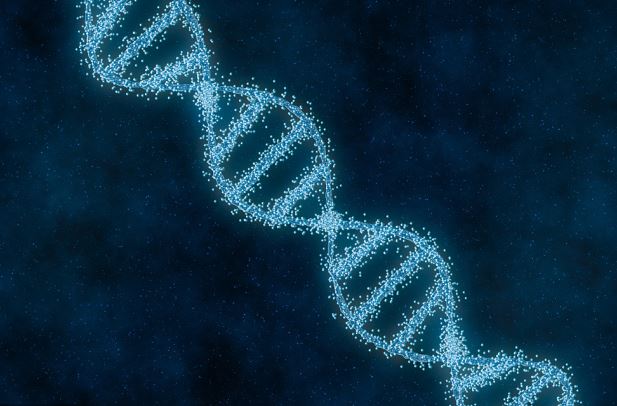 Scientists from China, Germany and Canada have built two international cooperation platforms on neuroscience in the southern Chinese municipality of Shenzhen, the Shenzhen Institute of Advanced Technology (SIAT) of China Academy of Sciences said Saturday.

The platforms were established to further allure top-level talent and innovation resources in neuroscience to the Guangdong-Hong Kong-Macao Greater Bay Area, said the institute.

One of the platforms is a joint laboratory on researching the principles and mechanisms of neural plasticity for the development of biopharmaceutical and the health industry. The lab is led by Erwin Neher, a German physicist who won the Nobel Prize in Physiology or Medicine in 1991.

The lab has a team of 30 full-time researchers so far and the number will increase to 50 by the end of 2019, according to Zhu Yingjie, a researcher at the lab.

The other platform is jointly established by SIAT and the University of British Columbia in Canada. It is dedicated to frontier research and making technological breakthroughs in brain science, especially those in neurological and mental disorders.

"Our goal is to aggregate global innovation resources and talent, and exchange innovative ideas in brain science," said Yang Jianhua, an official from SIAT.

As China's tech hub, Shenzhen aims to build itself into an international center for brain science research and has mapped out specific development plans.