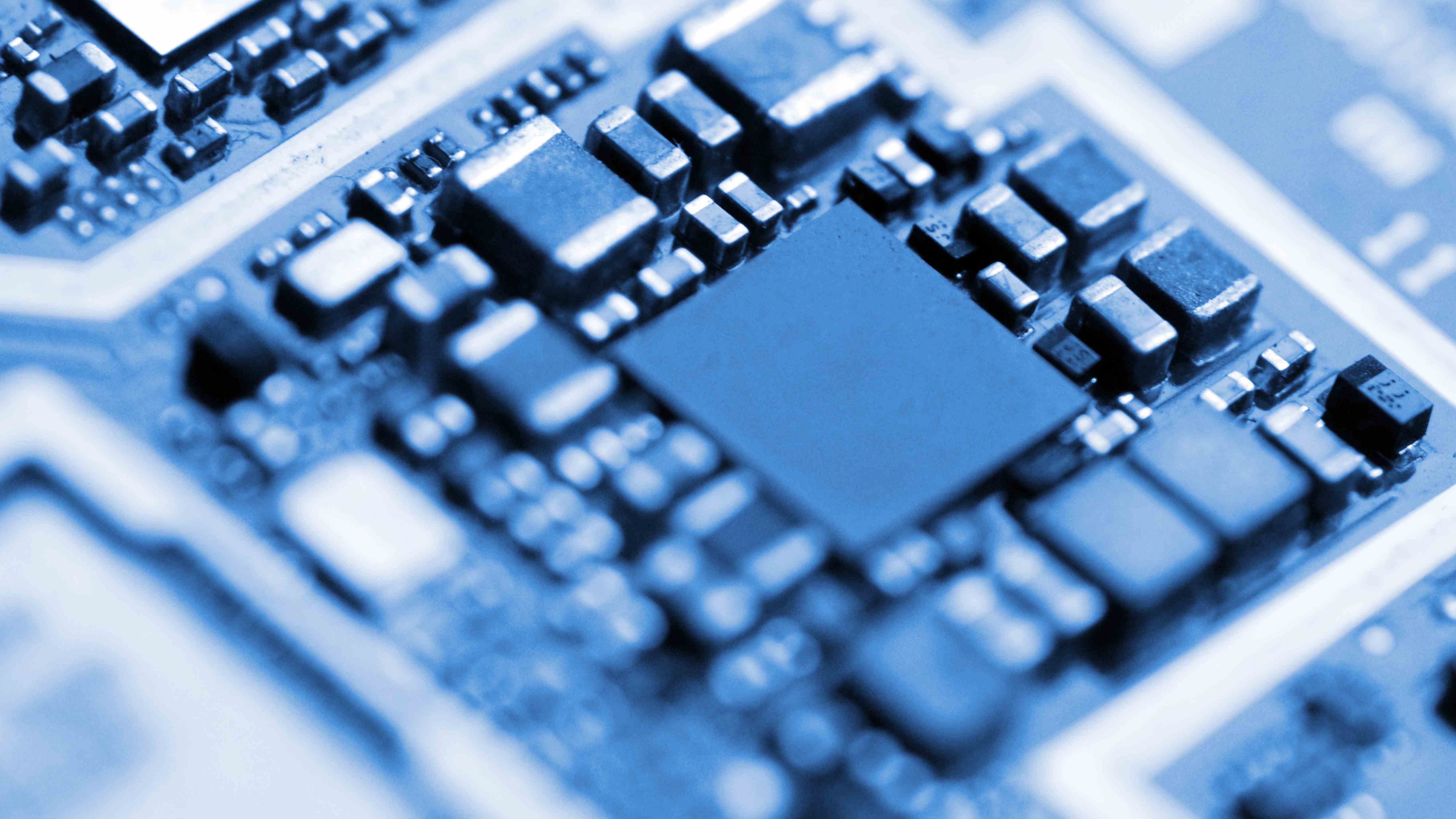 Investors are optimistic about the benefits from China's semiconductor companies, as the country is pursuing self-sufficiency in high technology, the Wall Street Journal reported on Wednesday.

Noting the soaring prices of Chinese companies' stocks, the report cited figures from financial data provider Wind and said that an index of Chinese semiconductor stocks that have traded in Shanghai and Shenzhen "has gained more than a third this year."

It also said that several Chinese onshore market semiconductor stocks, such as GigaDevice Semiconductor (Beijing) Inc. and others, reached "record highs" in 2020.

Investors are "hopeful that demand will rise as countries upgrade their wireless networks and the coronavirus pandemic encourages consumers to spend more time at home," it said.

He explained that amid the pandemic, more people working or studying from home had driven long-term growth in cloud computing and e-commerce, and fueled a short-term rise in demand for laptop and desktop computers.

Self-reliance was "almost a foundational measure for China to really become a leading 21st-century high-value economy," Anderson was quoted by the article as saying.

Chinese tech giant Huawei, as a major global player in telecommunication equipment and handsets, will benefit from these international trends, and this in turn could boost the growth of Chinese semiconductor companies if more of their products are used by Huawei, the report said.