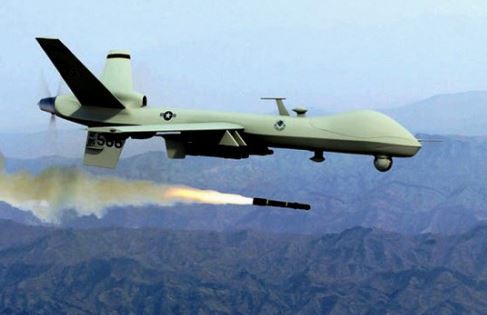 The company said in its statement that the system achieved 100 percent success in all test scenarios.

The stages of the interceptions included target detection, identification, and interception with the high-power laser beam.

One of Drone Dome's unique capabilities is integrating laser technology for hard-kill capabilities, neutralizing or physically intercepting the threat at a safe distance from the threatened target.

Drone Dome is designed to address threats posed by hostile drones in both military and civilian sites, offering advanced solutions for maneuvering forces and military facilities, critical border protection, as well as civilian targets such as airports and public facilities.