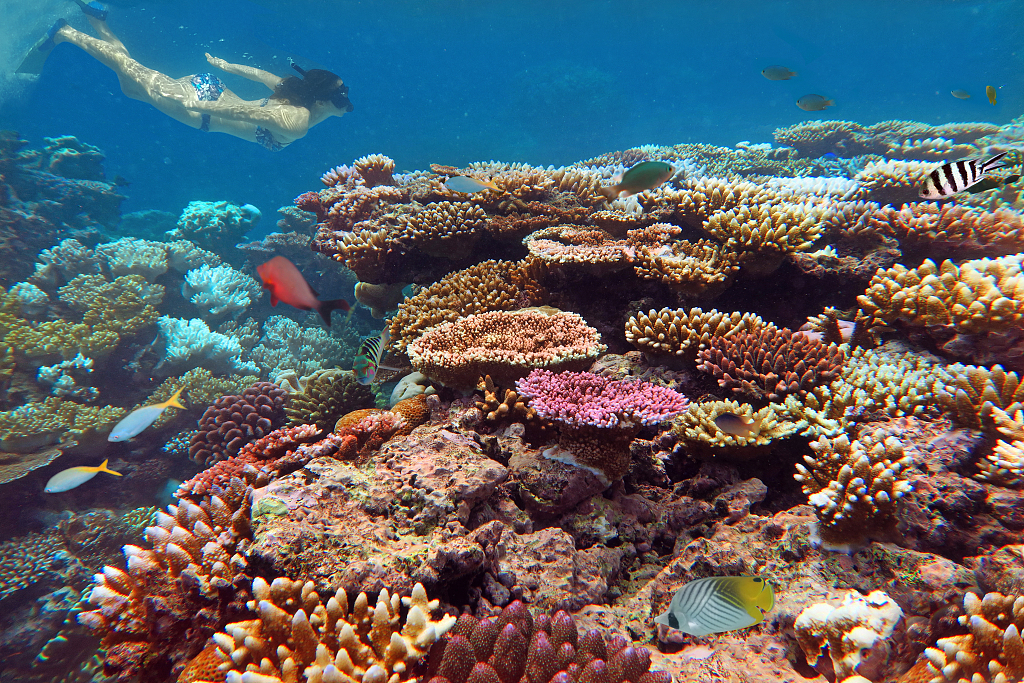 Published in the journal Nature Communications, the research provides an in-depth look at the world's largest coral reef, Australia's Great Barrier Reef, over the past 91 years.

Coral reefs are of vital environmental importance as they provide habitats and shelter for many marine creatures, protect shores from wave and storm damage, provide nutrients and more.

Unfortunately, coral reefs are worldwide under increasing stress due to local and global factors and are highly sensitive to environmental change which may result in the loss of reefs.

Such investigation was conducted by researchers at BIU and the Interuniversity Institute for Marine Sciences (IUI) in southern Israel, along with the University of Queensland in Australia.

The researchers used an old highly-accurate mapping of the area, produced in 1928 by a British research expedition to the Australian reef.

This mapping enabled the research team to revisit and sample the exact intertidal and subtidal locations previously explored.

Thus, it was found that the number of different species of corals and invertebrates has declined over time, including branching coral species which are the main contributors to reef complexity and serve as home to many creatures.

At the same time, soft corals which do not contribute to reef buildup and even deter stony corals are taking over much of the reef area.

The study's lead author, Maoz Fine, professor at BIU and IUI, said "the long-term implications of the changes highlight the importance of avoiding phase shifts in coral reefs which may take many decades to repair, if at all."

The study also illustrates the importance of considering multiple factors in the decline and potential recovery of coral reefs.

In the future, the researchers hope to use the same methods to reconstruct data from other coral reefs worldwide.